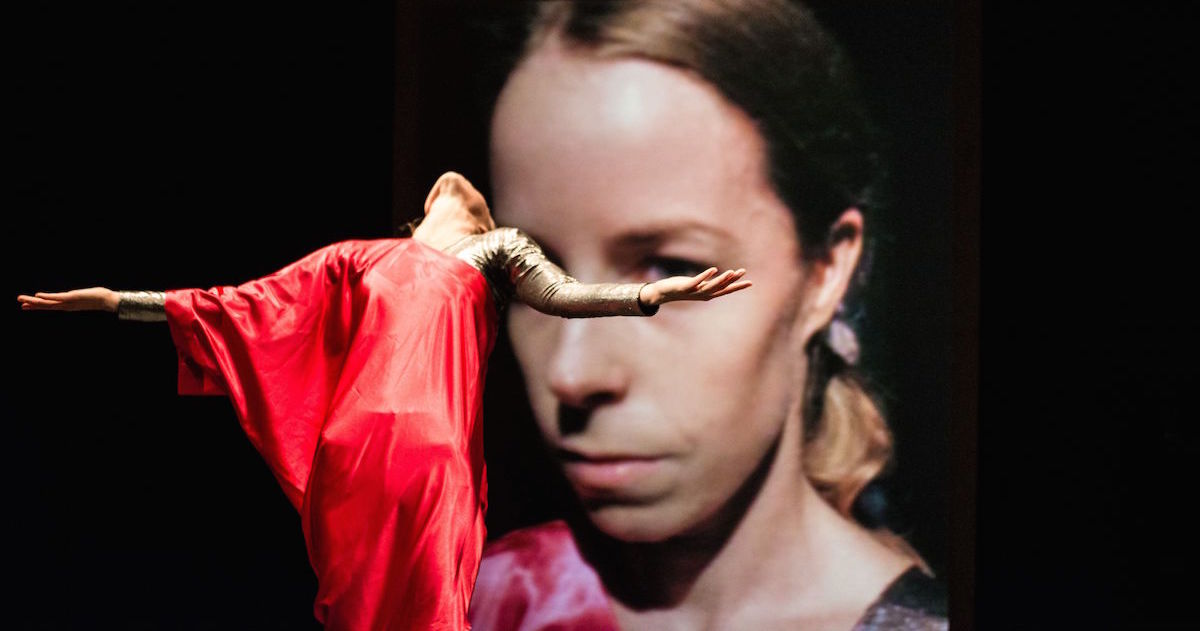 “When I looked around the visual arts,” says art collector, publisher and dance lover Phillip Keir, “I saw that there were 160 awards in Australia each year, but I found that there wasn’t anything in the choreographic world.”

As the co-founder (with Sarah Benjamin) of the Keir Foundation, the art collector in question was in a position to do something about that particular gap in the market. “Because there was some really interesting contemporary dance being done but no one was hearing about it,” he adds. “Or at least, it wasn’t being celebrated.”

Thus, as it did in its first iteration back in 2014, this year’s Keir Choreographic Award (KCA) has commissioned eight short works from a group of Australia’s top dance makers, with performances in Melbourne’s Dancehouse later this month and Sydney’s Carriageworks in early May. In addition to the judges, (including the Belgian theorist/performer Bojana Cvejić, Perth Festival Director Wendy Martin and curator and critic Pierre Bal-Blanc), audiences also get to vote for their favourite.

“What I wanted to do,” Keir states, “was to find a way to create an award that brought contemporary choreography to the fore much more. I was keen to make sure that it wasn’t just a prize, and so there’s the commission element to it. So, you know, hopefully there are eight winners. Eight commission fees, so…”

This is an important distinction. It hints at something more than a desire to create short-lived spectacle. Keir’s years in magazine media drilled him in the stubborn realities of column inches and on-air mentions, and his years as a theatre director honed his sensitivity to the politics of the funding grind. “Philanthropy,” he declares, “can do things sometimes that government or corporate funding is not so able to do. Sometimes it can be more risky.”

Keir and Benjamin set up their foundation in 2005 as a “private ancillary fund” to support new and emerging practitioners across arts platforms. Since then, they have supported visual arts, theatre and dance works. More than that, they have sought to create a different model of funding and application. “We operate quite differently to the way that a government funder would approach it,” Keir confirms.

Private giving, he attests, is much less political. “We don’t have any restrictions about state representation or a whole number of things that we’re free from,” Keir says. “Within the government sphere, there are often certain political realities that have to be obeyed. Philanthropy can instead develop another set of principles, and that then provides another view on things.”

Whilst readily conceding that public funding bodies like the Australia Council are “absolutely essential”, Keir is clearly pleased to be offering an alternative. KCA participants will not need to submit acquittals or reports.

“We’ve even tried with the award not to make people fill out a long form when they’re applying,” he explains. “We ask them to send us a five-minute video rather than a 15-page written proposal. You know, in the dance world you’re not necessarily concerned with writing a script, if you know what I mean. So, why not just show us?”

But of course, the real driver is a lifelong passion for the arts. As both creators and consumers of media and arts content, Keir and Benjamin are keen to do what they can to keep the scene viable and to bring great works to a broader audience.

As Keir elaborates, “There’s a very high passive interest in the arts; but I always think that our job is to take that passive interest and make it a bit more active, whether as a participant or just coming to watch. You know, and someone has to activate that process in the dance community, because they tend to be a little ‘Cinderella’ of the arts in terms of the quantum of funding and the amount of conventional media space.”

Having studied with Merce Cunningham in New York “back in the late ’70s”, Keir is perhaps ideally suited to give his name to a choreographic award. His passion for contemporary dance and shrewd media brain have coalesced in the award, with the aim going forward of creating a high-profile presence not just in the dance community but in the larger arts media space.

“That’s one of the things I really wanted to say,” he concludes. “Here are some really great artists doing great work. I just want you to come along and have a look.”