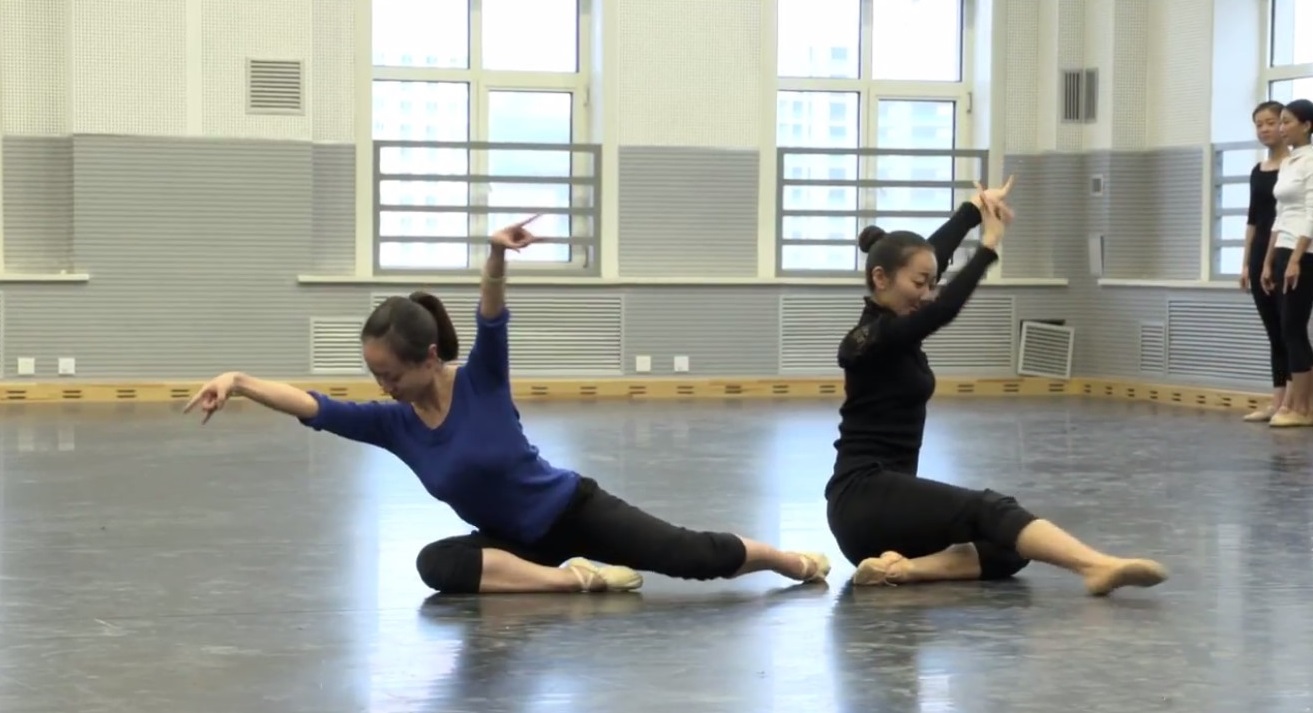 A short dance film by Paul Ransom of Dance Informa.

I’m sure we’ve all thought it…felt it. You know, the idea that dance can sometimes live in its own little world — a neatly bounded microcosm gurgling away in a self-contained arts bubble. Like politics and philosophy, it can sometimes seem a little removed, like a veneer of abstraction thrown over something wild and alive.

Yet, surely all art is inspired by and essentially created for the world, which is why I recently went to China with dancer/choreographer Victoria Chiu (Do You Speak Chinese?, Floored). The idea was to create a film about a new work she was making with students in the northwestern city Lanzhou, but it was only when we began filming that it occurred to me. This time, dance was breaking out of itself. This time, it was moving into the world.

This short doco is a teaser for a much longer, more ambitious project. The Five Stars Of Alignment alluded to in the title represent those things that unify, that draw together. In this film, this Harmony Project, the goal is for dance to reconnect with its soul by once again being the social and physical glue that brings disparate people together to celebrate and create.