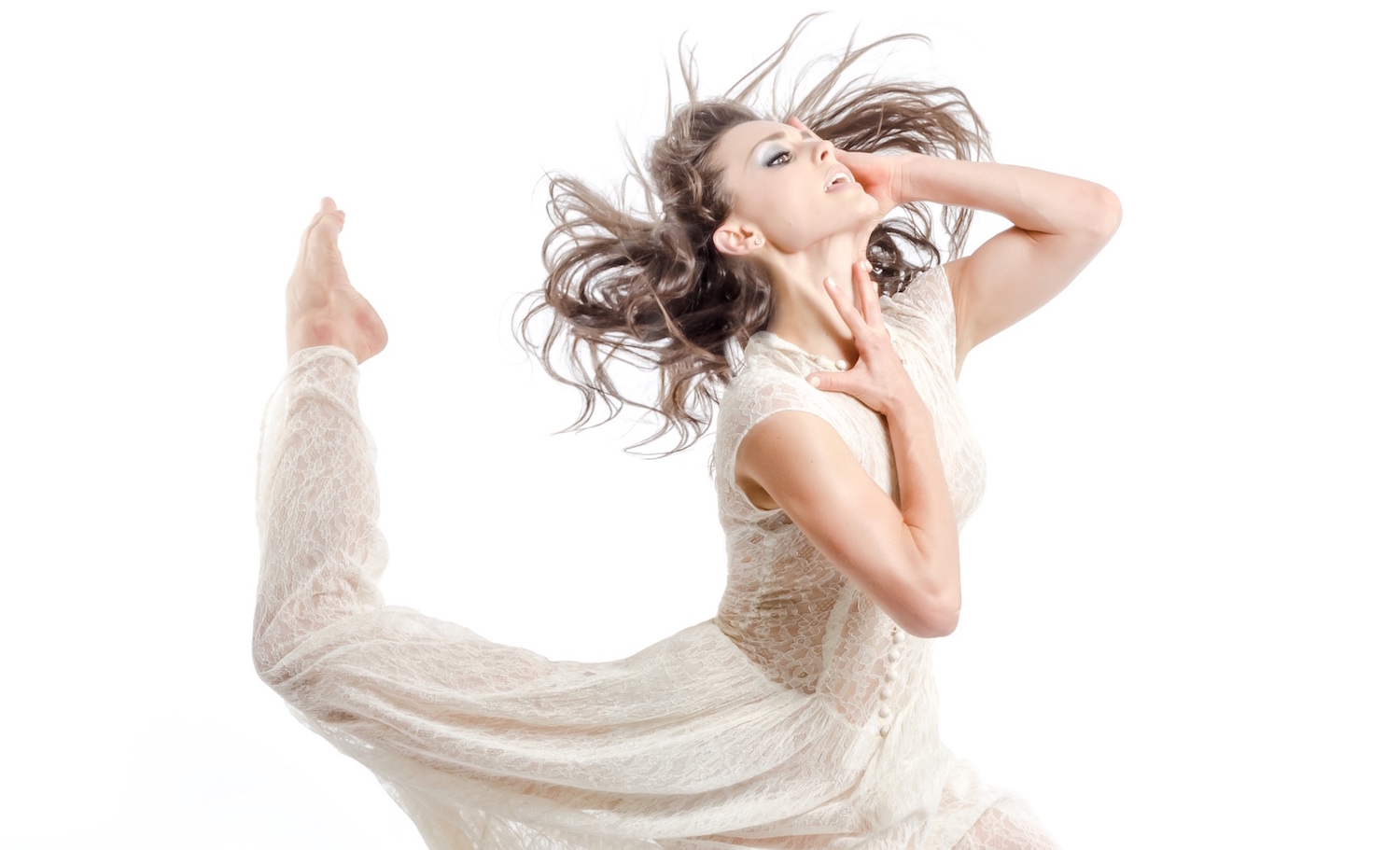 A team of dance businesses across Australia have collaborated to make this happen for the Australian dance community, including Dance Informa, Patrick Studios Australia, new designer dancewear line Niassuh and dance travel experts Dance Around the World.

“Australia is a place I have always wanted to travel,” exclaimed McCormick. “The fact that I get to not only travel but bring my love for dance to the Victorian Dance Festival is such a gift and honour! I cannot wait to share this weekend with everyone involved!”

As VDF’s media partner and the largest online dance publication across Australia and the USA, Dance Informa wanted to use its American connections to bring an inspiring dance star to Australian dancers. 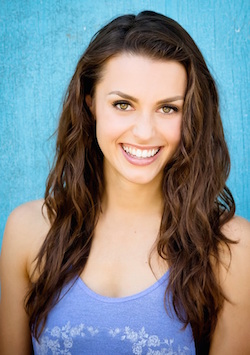 “We couldn’t pass up the opportunity to bring such a sought-after dancer and teacher to Australia to empower Australian dancers. Kathryn is just stunning and we know that the dancers at VDF are in for a treat!” said Dance Informa Managing Editor Deborah Searle. “Patrick Studios, Niassuh, Dance Around the World and Dance Informa are thrilled to bring Kathryn to VDF 2016!”

McCormick is known for her work on So You Think You Can Dance, both as a contestant and All-Star, her starring roles in films Step Up Revolution and Dance-Off, and as a dancer in the movie remake of Fame. She has been a guest performer on Dancing with the Stars and is a member of Still Motion, Stacey Tookey’s performance company, and Moment One, founded by Teddy Forance and Jon Arpino.

In addition, McCormick has continuously done multiple performances with the Academy Awards, performed in the 65th Annual Emmy Awards, and also in the Kid’s Choice Awards. She has been featured in Christina Perri’s music video Jar of Hearts, Vienne’s She Breaks, Timbaland/Neyo’s Hands in the Air, John Torres’ Oceans, and most recently, Muse’s Dead Inside. Her TV commercial performances and industrials have been for clients including Dove, Venus Gillette and Nike, and she was recently seen as a guest star in CSI: Las Vegas. Her latest projects premiering this year consist of being a principal performer in Ted 2, appearing in the documentary Like Air and also in the indie drama Lift Me Up.

And in a VDF first, dance master Josie Walsh, the artistic director of Joffrey West and Joffrey San Francisco, will be holding workshops and auditions for the Joffrey Ballet School of New York at this year’s event! Walsh is coming to the festival thanks to sponsor Energetiks, in conjunction with Dance Informa. Dancers can audition for a Joffrey Ballet School Summer Intensive and/or year-long NASD-Certified professional program and continue their training in the USA.

There will also be an inspiring and equipping professional development day for dance teachers held on April 15, which is a must-attend event for all dance educators.

For more information and to get your tickets, visit www.victoriandancefestival.com.