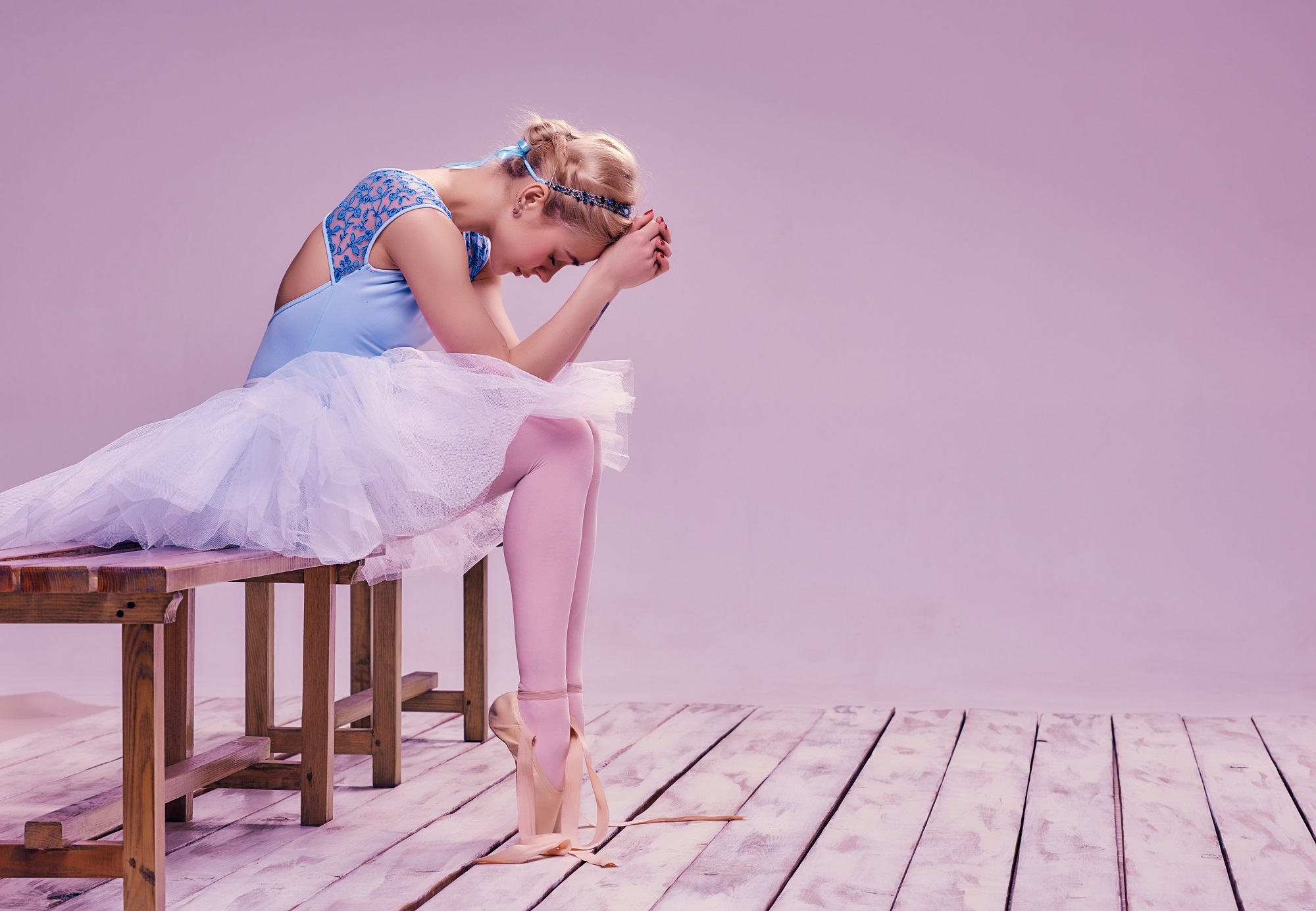 Dance is not just a physically demanding career; it also wreaks havoc on the mind and mental health. Dancers are perfectionists who spend long hours in front of floor-to-ceiling mirrors, criticising every aspect of their body and of their performance. Our training is replete with teachers who yell, ridicule, demand and pressure us to breaking point. We need to be thinner, better-looking, jump higher and rehearse longer. The arts attracts creative, competitive and hard-working people who often work long hours and experience great stress coupled with eating disorders, substance and alcohol abuse, insomnia and sleep disorders. Sadly, despite all of this, 87% of performing artists earn less than the average Australian weekly earnings[1].

The results of a nationwide study of people in the entertainment industry conducted by Entertainment Assist revealed that one in four Australians in the arts have attempted or considered suicide and have a higher incidence of mental health issues than the general population[2]. While the prevalence of mental illness in Australian adults is one in five, in the arts, one in three people are affected. For independent dancers particularly, it can be impossible to source and afford professional help. Fortunately, the newly founded organisation, Entertainment Assist, recognises these difficulties and has established a place where performing artists can go for support that is tailored to their unique needs.

In 2015, the Australian entertainment industry responded to Entertainment Assist’s study and put together an evening of performances that drew stars from all facets of the arts (Out From Under). The event was held at Her Majesty’s Theatre in Melbourne on 21 September, hosted by Julia Zemiro, directed by Kelley Abbey and featured performances from the Australian Ballet, as well as some of the country’s most talented artists. Out From Under not only provided entertainment but also education and awareness about mental health issues. Psychologists Dr. Michael Carr-Gregg and Lucinda Sharp (Student Health and Welfare Director, The Australian Ballet School) took part in a round table conversation and noted that while it is important to raise awareness, more needs to be done.

Carr-Gregg explained, “You cannot change what you don’t acknowledge. We must educate people that it is ok to talk about it.”

People experiencing mental health issues, such as depression, often live in fear of being found out and judged for what is regularly perceived as being weak, Carr-Gregg suggested. “That’s where drugs and alcohol might come in because one of the key characteristics of most depressed people is that they try to self-medicate and drink themselves into a stupor because they can’t sleep at night, or they take drugs and that exacerbates the problem,” he said.

Approaching someone who you think needs help or reaching out for help yourself can be incredibly daunting. Simply asking someone if they are okay is a great first step and can open doors of communication. The R U OK? website contains a guide on how to approach a friend or colleague who might be struggling with mental health issues, what further steps to take, and also provides details on where to find help for yourself. A few words can make the world of difference to someone and maybe even save their life, or yours.