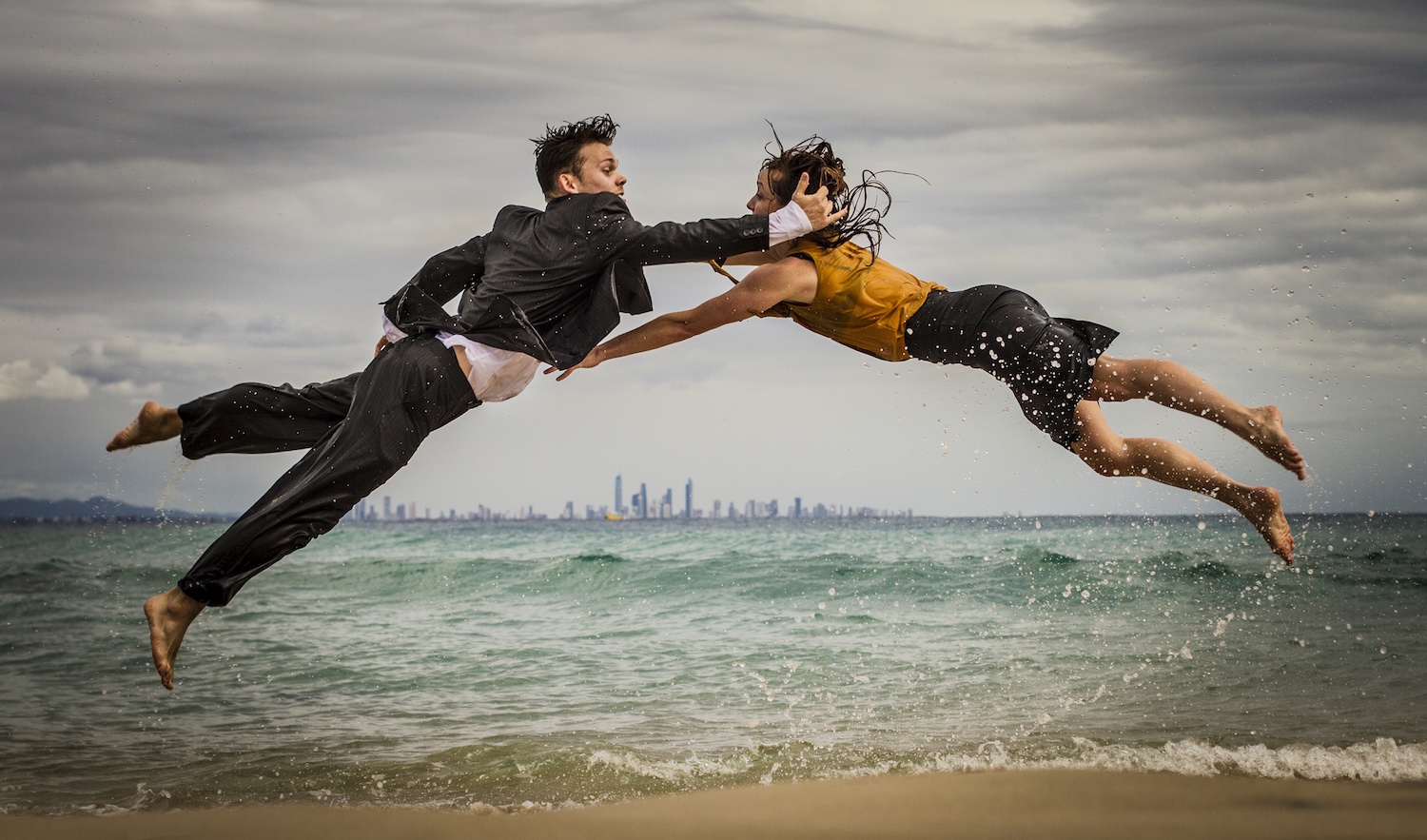 Bleach Festival, the signature multi-arts event series of the Gold Coast, returns again this March to illuminate southeastern Queensland with a three-week program of contemporary music, arts, dance and theatre. As part of over 50 events being presented across 17 days, Bleach Festival 2016 will feature eight world premiere works created by some of Australia’s leading contemporary artists.

Festival Artistic Director Louise Bezzina says the 2016 festival aims to challenge perceptions of “what art is” and “where it should be performed”.

“The Gold Coast’s natural environment and some of its best known landscapes will have starring roles in many of the 2016 festival’s events,” Bezzina adds. “Beaches, parks and waterways become unconventional outdoor stages for performances and expressions of music, contemporary circus, theatre, dance and visual arts. Just one of the highlights will be a spectacular contemporary ballet and music performance on a floating stage on one of the Gold Coast’s most beautiful and pristine waterways.”

This performance, entitled Shifting Sands, is the brainchild of choreographer Amy Hollingsworth. Hollingsworth, who made her Australian choreographic debut just last year in Transit Dance Company’s first season, was once a dancer with the U.K.’s Rambert Dance Company, the Royal New Zealand Ballet and Germany’s Peter Schaufuss Ballet. Between 2010 and 2014, she was director of dance at the Sydney Dance Company. The U.K. Observer has described her as “one of the most compelling and intelligent dancers on the world stage”. 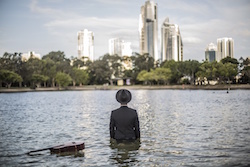 Her world premiere, commissioned by Festival organisers, promises a momentous celebration of the cultures, communities and characters that shape Currumbin Estuary. It’s described as “contemporary performance art the likes of which has never been seen before on the Gold Coast.” In the work, “the water of the estuary becomes the stage, the sand of the creek banks are the stalls, and the surrounding vantage points are the grandstand.”

Perhaps also of interest to dance fans, there will be performances by acrobats and local dancers at Bleach Festival 2016. The world premiere, Horizon with Angels, showcases Circa’s acrobats and features The Farm’s youth dance ensemble. Dancers from The Farm, the acclaimed Gold Coast dance company, will also perform in The Last Blast.

In a completely original (and quirky) performance, Melbourne-based theatre company KAGE presents dancers in Forklift, a “lyrical, intimate and dangerous creation” combining choreography, contortion and aerial acrobatics on a real 2.5 tonne forklift. The three female dancers re-imagine the possibilities of machinery into a playful and dangerous sphere.

For further information on Bleach Festival 2016 and performance dates, visit www.bleachfestival.com.au. Running March 4-20, the festival will leave audiences “captivated and inspired,” according to Bezzina. Tickets are now available.