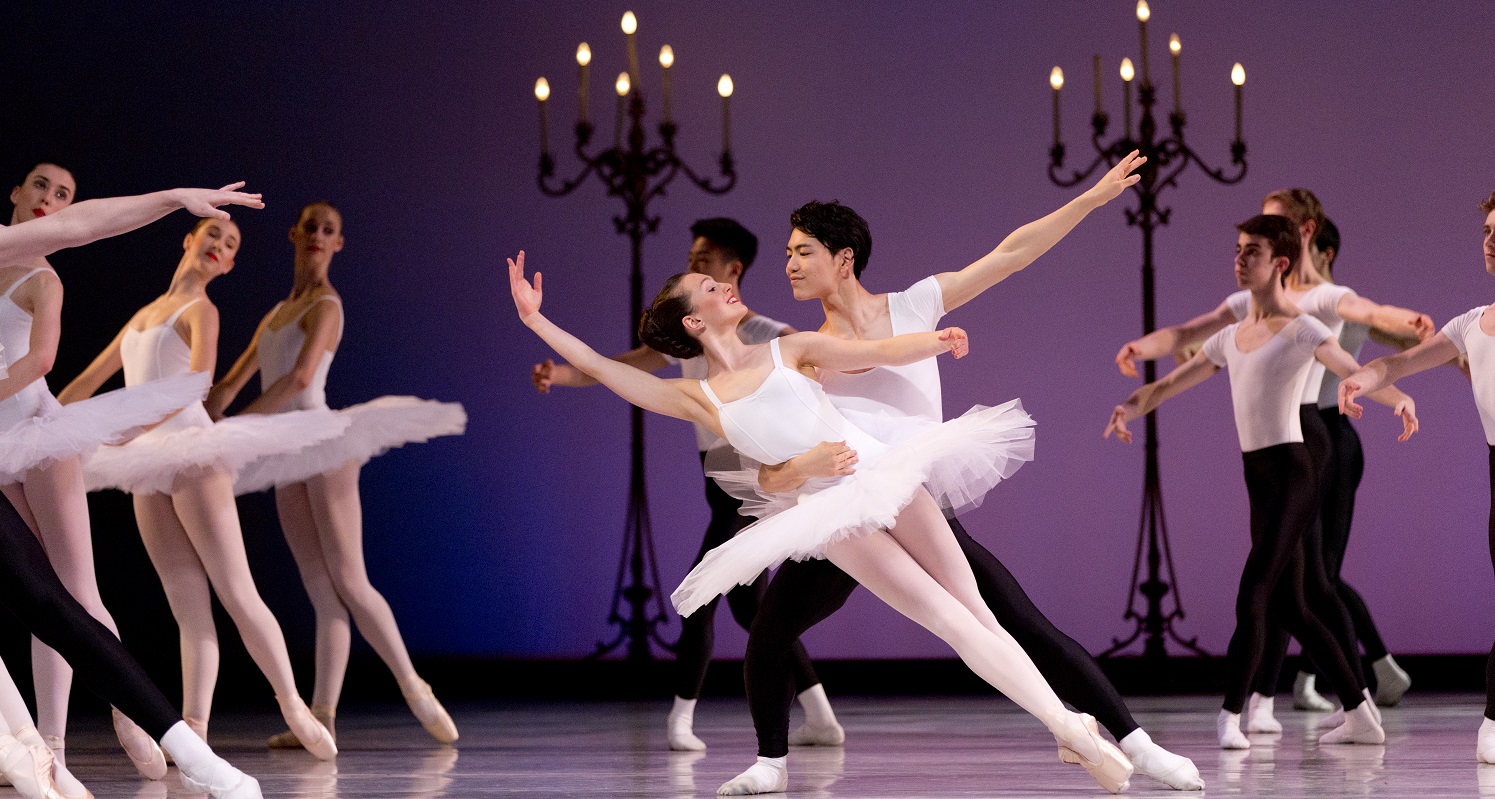 Each year, The Australian Ballet School’s graduate showcase provides a great opportunity to witness the talents of the nation’s finest young dancers. Showcase 2015, the first presented by Director Lisa Pavane, was no different in this respect. Offering a varied programme executed by dancers of all levels, it particularly celebrated those students about to embark on their journey as professionals.

Simon Dow’s Divertissement was a lightweight classical introduction to the students at all levels 1-8 of The Australian Ballet School (ABS). Set to the music of Giuseppe Verdi, it was an effective show starter. Though several students experienced technical issues throughout the night, including some hard falls, their talent and skill shone through. There were some standouts who deservedly received solos. First up was Aya Watanabe, who established herself as one to watch in the years to come. But Dow worked hard to offer the others room to shine and the youngest dancers’ time to soak up their first experiences on the stage.

Jesse Martin’s WIYABAL followed the first interval and centred on the tragic love of Monty and her beau. This piece was ambitious, referencing Martin’s indigenous roots. It attempted to marry fresh urban influences with a classical vocabulary and story-telling drama. As fans of Bangarra Dance Theatre will know, these elements together have often created magic on stage. Here, however, the overall effect was shambolic and uncertain. This piece required a more masterful and assured sense of its purpose, and a more earnest consideration of how these diverse stylistic elements might serve the drama. 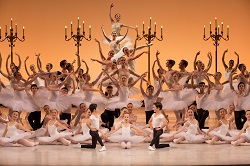 Following WIYABAL was Margaret Wilson’s Invisible Icon, an abstract piece with a strong tribal feel. As the only female soloist, Tene Ward stood out performing with strength and sensitivity.

The highlight of the evening, however, was an excerpt from Graeme Murphy’s Grand, accompanied live and wonderfully on piano by Paul Brickhill. Murphy’s choreography beautifully mirrored the music without being too literal and the dancers performed with poise and maturity.

The final piece of the evening was Robert Ray’s The Warriors, first performed for The Australian Ballet School’s 25th Anniversary Gala. Paying tribute to the Anzacs, The Warriors highlights the larrikin spirit of the young boys off on their first big adventure, unaware of the carnage to come. This piece was pleasant but lacked sufficient light and shade needed to keep the audience’s attention at the end of the night. It relied too much on stereotypes of the Anzac legend to be truly poignant, but it was nonetheless fun to watch the male dancers of the ABS get into character as soldiers before the piece’s rather sombre finale.

The major issue with this year’s showcase was the lack of opportunities for the female students to showcase their talents. Wilson’s Invisible Icon and Ray’s The Warriors were virtually male-only dance pieces, and were not balanced by further opportunities for the female students, who seemed to disappear as the evening continued. This was a real shame, as they had clearly shown themselves capable of more in Dow’s Divertissement.

However, the dancers were as talented as ever in this year’s showcase, and the skill and evident passion of the students in lower ranks of the school provide much reason for optimism in the years to come.