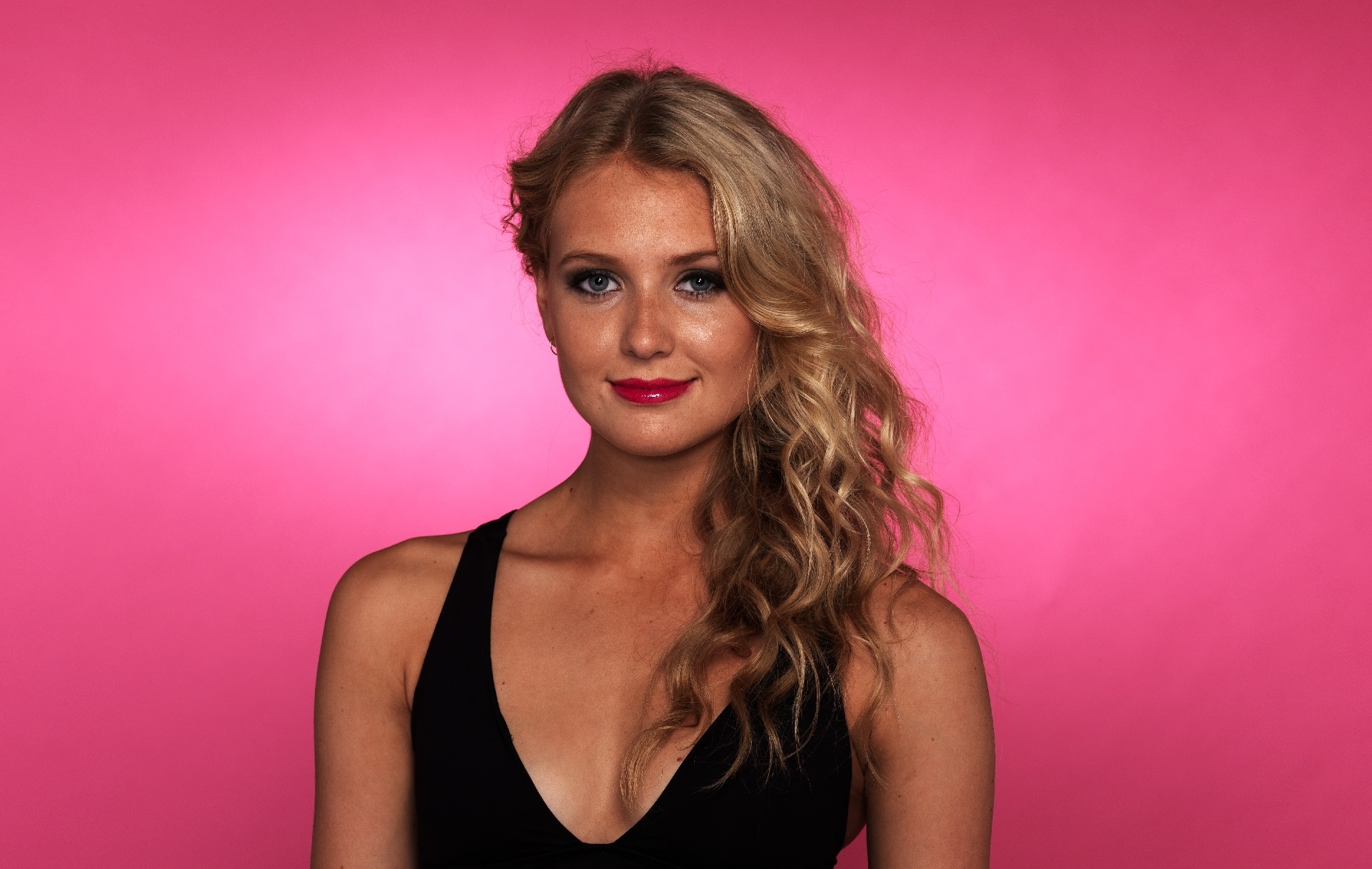 The international hit musical Dirty Dancing is currently playing in Australia for the 10th Anniversary tour. After a successful season in Sydney, the much-loved story will be heading to Melbourne, Brisbane and Perth.

In one of the many opportunities that have come since her time on So You Think You Can Dance, Maddie Peat will be taking over the iconic role of Penny Johnson, from the production’s veteran Nadia Coote.

Here, we chat with Maddie on her ‘dream role’ and the audition process.

What do you love most about the storyline?

“I love the happy ending. It’s such a feel good movie and show as well.”

Would you say this is your dream role?

“This is definitely my dream role, but I never saw this coming! I couldn’t imagine myself in musical theatre, but when I got called for the audition, I thought this would be perfect.” 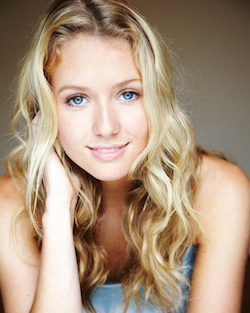 What exactly did the audition entail?

“I was with two other girls. We were taught a fast routine which we then had to perform solo. It was a bit scary as I had no idea what I was doing (laughs). One by one, we went in and had to do some scene work and try some lifts. I was a bit confused as I wasn’t sure how it went. And then I got the role (laughs).”

Do you feel like you’ve got big shoes to fill now that Nadia Coote will be leaving the production?

“Definitely! Nadia is amazing. I think because she’s done it for 10 years – it’s her role. Everyone is just used to her doing it. I think I’m just going to try and do my own version of Penny and do it justice hopefully.”

Looking back on your time with So You Think You Can Dance, how would you describe the experience?

“It was a lot harder than I expected. I’d probably say that it was stressful, fun and exciting…all in one.”

Now that you’ve been given a taste of musical theatre, would you like to do more?

“I would love to do more musical theatre. I really enjoy the acting. For me, it’s a bit different. I’d love to keep dancing but to get into the acting world, that would be amazing!”