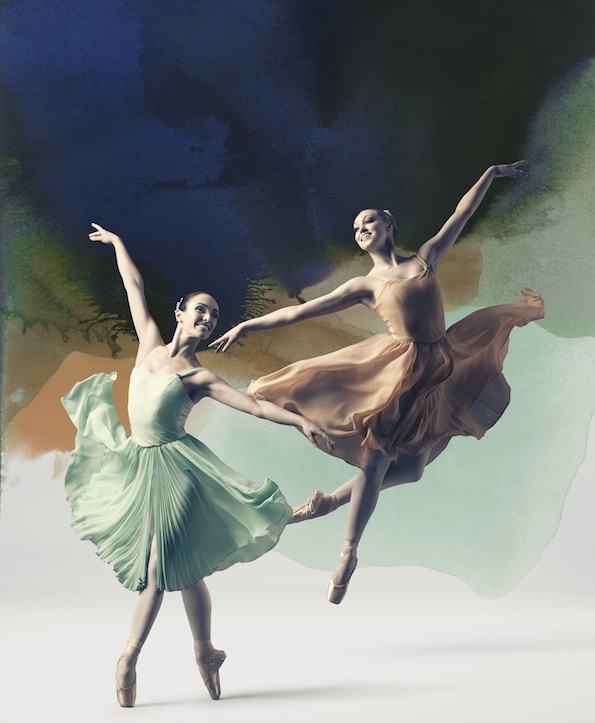 The New Zealand Dance Company is on a mission to take its work Rotunda to the Holland Dance Festival in February 2014. Recently the company has launched a crowd-funding campaign to raise the $15,000 it needs to get there. For more information on the campaign, check out www.boosted.org.nz/projects/rotunda-to-holland.

The company is also holding a film fundraiser at the Capitol Cinema in Auckland on November 7. It will be screening Beyond the Edge, a documentary about Sir Edmund Hillary’s incredible journey to the summit of Everest. The screening will be followed by a Q&A with the film’s director Leanne Pooley and proceeds from the evening will go towards the NZDC’s “Rotuna To Holland” campaign. Tickets to the fundraiser can be purchased at iticket.co.nz.

The Royal New Zealand Ballet has announced its 2014 season, which includes 61 performances in New Zealand and a four-centre U.S. tour. The company begins the year in Los Angeles, Santa Barbara, Minneapolis and New York, before then returning home for three New Zealand tours.

“I am excited to be returning to the U.S. as Artistic Director of the RNZB,” says Artistic Director Ethan Stiefel. “The ballets we are taking, including our acclaimed production of Giselle and a trio of contemporary works, will show RNZB and New Zealand at its very best.”

Back on home turf, the company will begin by performing the much-loved Coppélia, designed by Kristian Fredrikson for The Australian Ballet. In winter, RNZB will perform a mixed programme of short ballets, both classical and contemporary. Allegro: Five Short Ballets includes works by George Balanchine, Johan Kobborg, Larry Keigwin and the world premiere of a new work by Kiwi Daniel Belton.

Finally for 2014, the company will perform the family favourite A Christmas Carol, direct from UK’s Northern Ballet. The original score is by film and television composer Carl Davis, and incorporates Christmas carols.

This month, Dance Aotearoa New Zealand (DANZ) celebrates its 20th anniversary as a supporting organisation to the Kiwi dance community. In early 1993, dancers around the country demanded support to grow and build a sustainable industry. DANZ was formed to mentor and assist dance artists and organisations involved in the art form. Now, 20 years later, DANZ stands strong in a diverse and changing art form.

While DANZ’s work initially focused on the contemporary and ballet genres, today DANZ works across dance in all its diversity. “DANZ estimates that more than 630,000 New Zealanders of all backgrounds, abilities and ages dance regularly, more than those that play rugby and netball combined,” says Executive Director Tania Kopytko. “The past 20 years has seen an explosion of dance to become one of the top recreational and leisure activities amongst young New Zealanders.”

As part of the DANCE Wellington Festival in November, DANZ is holding its own event, DANZdance20. The event will take place on 16 November at Wellington’s Opera House. Tickets are available at premier.ticketek.co.nz.

The New Zealand School of Dance Graduation Season is fast approaching. It will run November 20- 30 at Te Whaea: National Dance and Drama Centre in Newtown, Wellington. Amongst the highlights of the season are Solitaire, an early work by Sir Kenneth MacMillan, and Rise, a new work by former Royal New Zealand Ballet dancer Jo Funaki. Students will also dance Rafael Bonachela’s The Land of Yes and The Land of No, as well as new works by Elie Tass from Belgium and award-winning Australian choreographer Antony Hamilton. For more information, head to www.nzschoolofdance.ac.nz.