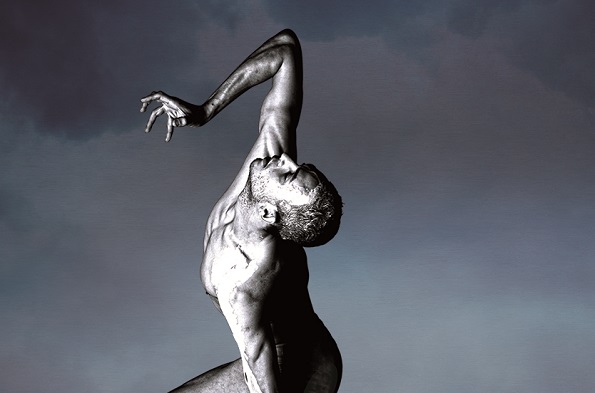 Despite the fact that Bangarra Dance Theatre is often judged by measures others than dance, on stage they pull it off. The three-part work Blak underscores this perfectly. It’s both a slickly executed piece of contemporary dance and a passionate evocation of Aboriginality in the modern, urban context.

Indeed, the artistic and cultural poles at work in Blak illustrate the central conundrum of Bangarra and, perhaps, by extension, all indigenous Australians: what does Aboriginal culture mean against the click-speed glare of a world obsessed with iSelf fetishism and sound economic management? Does it have currency and if so, what is its value?

Once you burrow through the layers of history, though, what you get is a mesmeric triptych. By focusing on men, women and ancestors, Blak both dissects and re-assembles the realities of 21st century Aboriginality by placing clan and ceremony within the overarching context of modernity and, of course, within the geometric confines of western theatre.

More than that Blak is energetic, elegant and beautifully constructed. Powered by David Page and Paul Mac’s rumbling and evocative soundtrack, and given flight by the dual choreographic magic of both Daniel Riley McKinley and Bangarra’s talismanic leader Stephen Page, it draws you into a world of ritual, transformation and loss. However, it is far from funereal. Blak’s final third part is a triumphant reconnection with the serpent of culture and country.

Loaded up as they are with expectation and obligation, Bangarra still delivers the theatrical goods with passionate and powerful aplomb. Blak shows once again why they are the flag bearers for contemporary indigenous culture and why dance is so utterly moving.