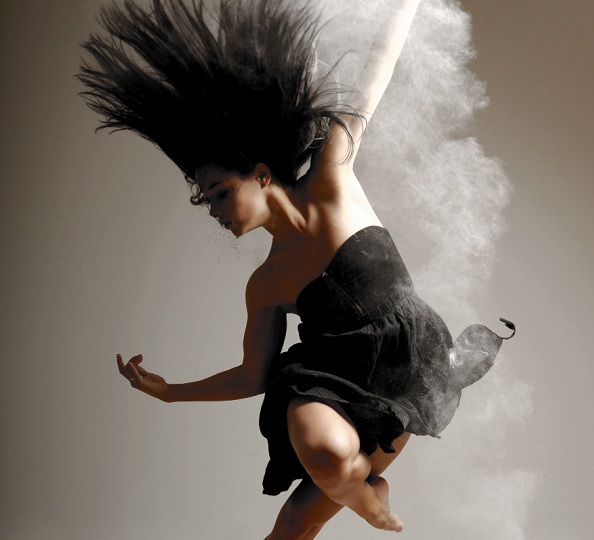 The Australian Dance Awards, presented by Harlequin Floors with Ausdance WA will be held on Saturday 1 September 2012 at the Heath Ledger Theatre STC. This national event takes place each year to recognise and honour professional dance artists who have made an outstanding contribution to Australian dance.

Ausdance WA is pleased to announce that Ruth Osborne has been named as Director of the Awards. Ms Osborne is nationally respected for teaching and her choreographic work. Her professional dance career extends over 40 years and includes performing, teaching, choreographing, directing, collaborating and mentoring, and Osborne has served on numerous arts-related boards.

The Awards will commence with a red carpet, VIP event in the theatre foyer followed by the presentation of awards in ten catergories. Dance performances take place throughout the evening, which will showcase some of the best of the Australian and Western Australian dance works.

Ausdance WA has been working diligently, along with STRUT dance to ensure that the Perth community is engaged and excited about dance, planning the MoveMe dance festival to take place in the lead up to and following the Dance Awards gala.

The MoveMe dance festival will take place over six days from 28 August to 2 September and many of the events are now confirmed. It promises to be an inspiring and moving celebration of dance.

“It’s our plan to delight Perth audiences and those who will be travelling from the eastern states to attend the Awards,” says Agnes Michelet, Director, STRUT dance. “MoveMe dance festival will open at the Perth Institute of Contemporary Arts (PICA) on Tuesday 28 August. Jonathan Burrows and Matteo Fargion return to Perth for the event with an exclusive Australian premiere of Cheap Lecture and The Cow Piece. When Jonathan and Matteo last visited in 2009, performances were hugely popular. These renowned international artists have a gorgeous and fun relationship with their audience and we expect that with one exclusive performance, tickets will sell out quickly.”

Audiences are expected to be seduced when Sidi Larbi Cherkaoui’s, Faun and Didier Theron’s, Harakiri, perform on a double bill across two nights at the State Theatre Centre of Western Australia (STC) as part of MoveMe festival.

And from a national perspective, there is an enviable cast of contemporary dancers assembled for WA creator, Alice Lee Holland’s tiny little tragedies in the Studio Underground, including the critically acclaimed Paul White.

“To close the festival, there will be an insightful panel discussion based on Jonathan Burrows’ A Choreographer’s Handbook who will lead the free forum along with Chrissie Parrott and Sue Peacock, also at the STC”, says Michelet.

“This will be the first time this significant national arts event has been presented in Western Australia,” adds Michelle Saunders, Director, Ausdance WA. “Hosting the Awards in conjunction with the MoveMe dance festival presents a wonderful opportunity to showcase the beauty and vibrancy of our city to our interstate visitors. It will be an exciting time and I sincerely hope that the Perth community and our members take the opportunity to get involved and to be moved by dance during this momentous time.”

Tickets for the Awards are available through BOCS Ticketing. For the Short List of Nominees visit www.ausdancewa.org.au.