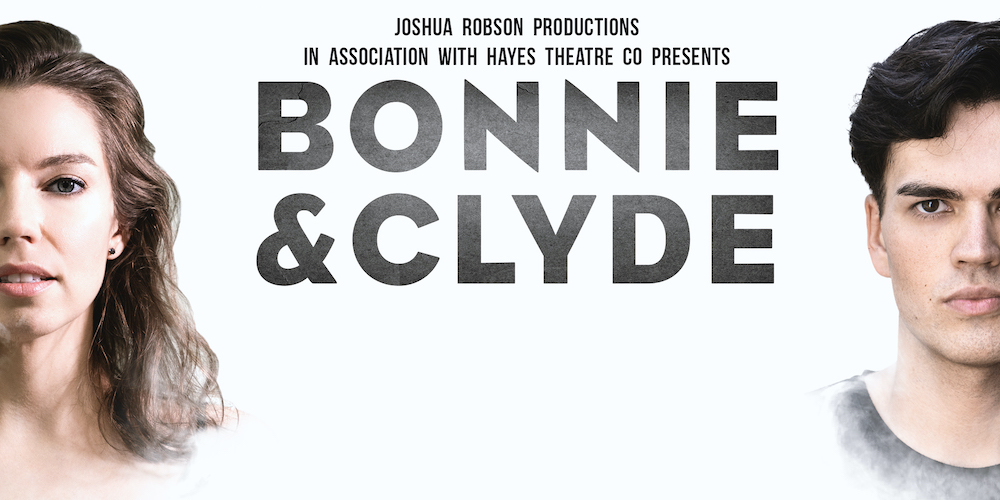 Producer Joshua Robson, who brought In the Heights and Violet to Hayes Theatre Co, is thrilled to announce that Teagan Wouters will be joined by Blake Appelqvist playing the title roles in Sydney’s most wanted musical, Bonnie & Clyde. Having been rescheduled twice already due to the global pandemic, the Australian professional premiere of Bonnie & Clyde will play from 17 June as part of Hayes Theatre Co’s 2022 season.

Telling the story of America’s most notorious bank robbers and lovers, the show features music by Frank Wildhorn, lyrics by Don Black and a book by Ivan Menchell. Remaining cast members will be announced in April.

Playing Bonnie Parker, a beautiful girl torn between love and fame, is Teagan Wouters. Wouters most recently performed the role of Julia Gulia in the Australian stage production of The Wedding Singer. Her other theatre credits include Nicola in Kinky Boots for which she nominated for a Helpmann Award, Tzeitel in Fiddler on the Roof, Lisa Houseman in the Australian tour of Dirty Dancing and Wednesday Addams in The Addams Family.

Playing the other half of this infamous duo, Clyde Barrow, is the enigmatic Blake Appelqvist. Appelqvist was most recently on stage as Oaken in the Australian production of Disney’s Frozen. Their other theatre credits include originating the role of Sir Garfield Barwick in The Dismissal, Paul Owen in American Psycho The Musical, Sir Galahad in Spamalot and Miss Understanding in Priscilla Queen of The Desert.

At the height of the Great Depression, Bonnie Parker and Clyde Barrow went from two small-town nobodies in West Texas to America’s most renowned folk heroes and Texas law enforcement’s worst nightmares. Fearless, shameless and alluring, the Tony-nominated Bonnie & Clyde,from the legendary Frank Wildhorn (Jekyll & Hyde, Civil War, Dracula), is the electrifying story of love, adventure and crime that captured the attention of an entire country.

When Bonnie and Clyde meet, their mutual cravings for excitement and fame immediately set them on a mission to chase their dreams. Their bold and reckless behaviour turns the young lovers’ thrilling adventure into a downward spiral, putting themselves and their loved ones in trouble with the law. Forced to stay on the run, the lovers resort to robbery and murder to survive. As the infamous duo’s fame grows bigger, their inevitable end draws nearer.

Hooper, when speaking of this unique spin on the epic tale, said, “Audiences will love the bold legend of this infamous duo as the two claw their way up from poverty, forgoing family and the law, for love and notoriety. 2022 audiences will not only be seeing the Australian debut of the show, but after undergoing script adjustments from the original, they’ll also be seeing a Bonnie & Clyde unique from both Broadway and the West End.”