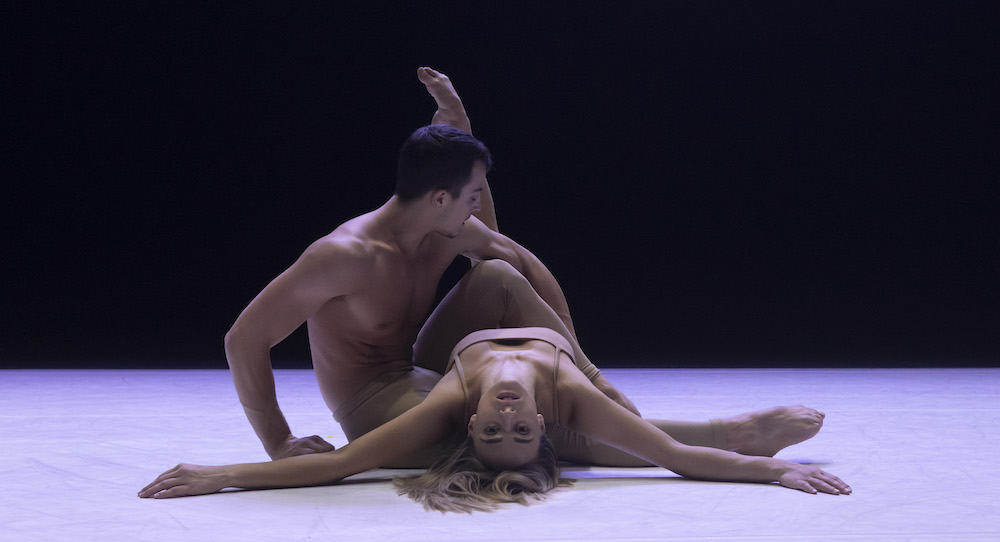 After almost three years, Sydney Dance Company is returning to the international stage. This past month and April, Rafael Bonachela’s critically acclaimed ab [intra] is touring to four locations across France.

Next up is Théâtre National de Chaillot, Paris for a two-week season through 1 April; followed by Théâtre Olympia d’Arcachon, Arcachon on 7 April; and Théâtre de Gascogne, Mont de Marsan on 9 April.

Sydney Dance Company’s long-awaited French tour has been delayed several times due to the global pandemic.

Sydney Dance Company’s Artistic Director Rafael Bonachela said, “We are thrilled to share our work again on the world stage after three long years! This is such an exciting time for the Companyto be able to reach out to the world again and is one step closer to normality.”

ab [intra] will return from France for a special encore season in Sydney at the Roslyn Packer Theatre from 2 – 11 June. For tickets and more information, visit www.sydneydancecompany.com/performance/ab-intra-2.