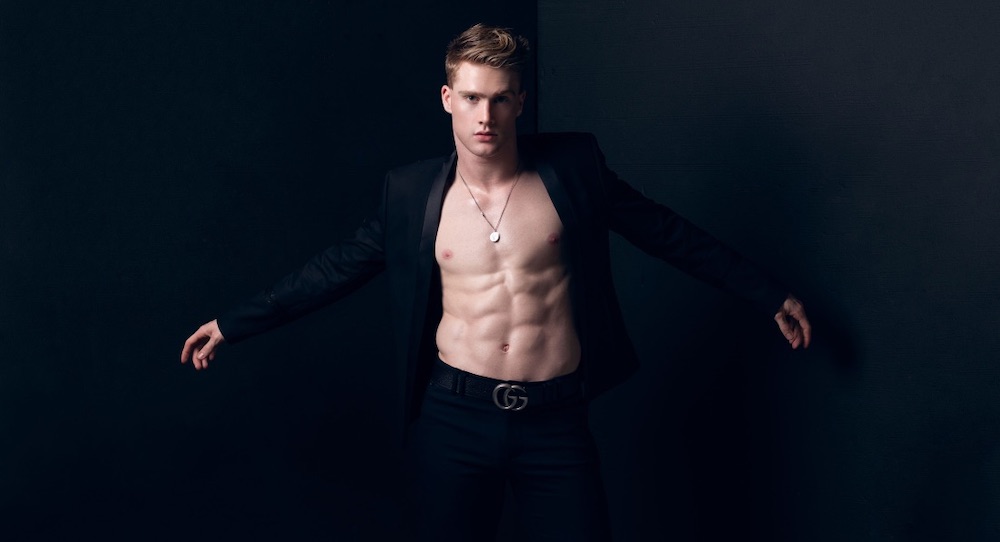 In the midst of the ongoing coronadrama, any kind of theatre seems like a treat, especially if served with lashings of chocolate. So it is that the upcoming Queensland premiere season of Charlie and the Chocolate Factory offers audiences in the newest Olympic city an opportunity to indulge.

The same may be said for one 24-year-old member of the male ensemble, who will make his professional music theatre debut when the lights come up at Queensland Performing Arts Centre in early September.

Born on the Sunshine Coast, Reedman spent time studying in New York and Melbourne before returning to his home state to work on the stage version of Roald Dahl’s much-loved 1964 novel. “I just feel so beyond grateful,” he gushes. “To be able to come back and perform for a living, especially during this time, which has been so turbulent, and still is, is a real privilege.”

Having enjoyed successful runs in both Sydney and Melbourne in 2019, last year’s Brisbane season was flicked to 2021. Considering both the delay and the lingering uncertainties around lockdowns, Reedman suggests that “audiences will definitely appreciate it a lot more and be thrilled to be coming back to watch a show. I think the message of the show will really land much more.”

Since debuting at London’s Theatre Royal in 2013, Charlie has picked up a couple Olivier Awards and become an audience favourite. “People always find something in it,” Reedman muses, “whether it’s the dancing or the songs, like ‘Candy Man’ and ‘Pure Imagination’. I think it’s a spectacle; but also it ends with such a beautiful message of love and support. I think it gets remounted because people relate to it and so many of us have seen it, from the Gene Wilder version through to Johnny Depp, so I feel like it has that familiarity thing.”

However, its enduring popularity sits in stark contrast to much of the criticism, some it strident, of its creator. Yet, culture wars notwithstanding, Reedman insists, “It’s actually not what you expect. You still get everything you want, but there’s more, especially on the dance front. Traditional jazz, funk, German slap and, of course, we have the Oompa Loompas, which I can’t tell you about, but they’re a sneaky little surprise.”

Beyond his relatively limited role in the male ensemble, the Brisbane production of Charlie has given Reedman the chance to expand his repertoire. Aside from his stage role, he worked as Dance Assistant during the lengthy audition process. “It was an awesome thing to do because it really helped me understand the show on a whole different level, especially the choreography.”

Despite being at the beginning of his career, he has one eye on the long game. “I’ve danced since the age of four and have been a teacher since 15 or something, so I’ve always loved the creative dance aspect and being in creative leadership roles,” he reveals. “So definitely, in the future I can see myself moving toward things like Dance Captain. But you know, everything in this industry takes time, and you have to work the ladders.”

Professional considerations aside, there is another reason why Reedman feels he has his golden ticket. “I love chocolate. It’s my weakness. I would love to be Charlie, although actually it’s Augustus [Gloop] who gets to drink the most.”

Still, one mustn’t be greedy.

Charlie and the Chocolate Factory opens at QPAC on 2 September. For tickets, head to www.qpac.com.au/event/charlie_chocolate_factory_21.