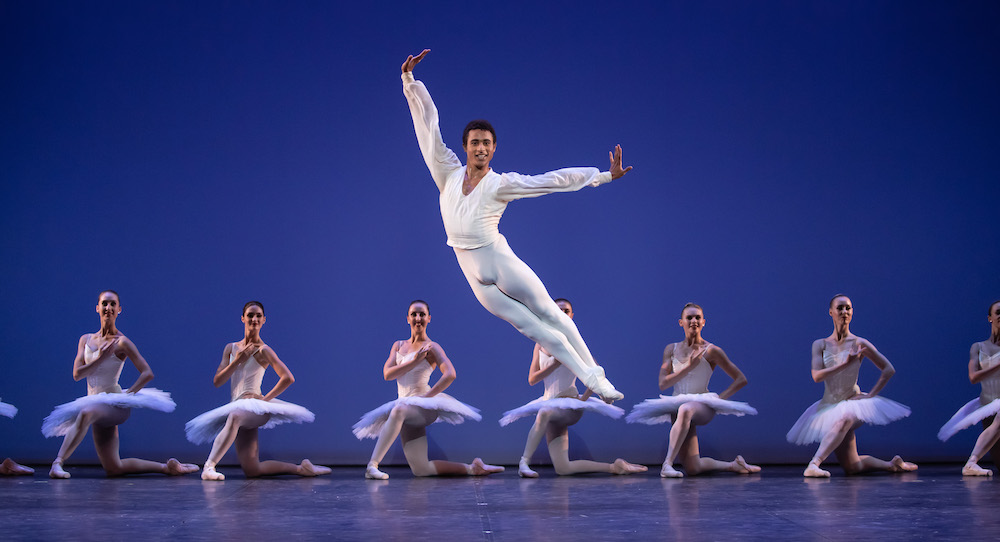 Patricio Revé has been a rising star within the company since he first arrived in Australia in 2018. Born in Cuba, he began his ballet training at nine years old at the Fernando Alonzo Cuban Ballet School. In 2015, he joined the Ballet Nacional de Cuba, where he was promoted to principal dancer two years later. His time with the company saw him travel internationally, performing in Italy, Spain, France, United States of America, Canada, and a special performance for the King of Cambodia.

After joining Queensland Ballet as a company artist, his phenomenal performance as Romeo in Sir Kenneth MacMillan’s Romeo and Juliet saw him receive a promotion to soloist in 2019. Over the years, Revé has stunned audiences with his sublime dancing as the Prince in The Nutcracker, Albrecht in Giselle and displayed his contemporary skills in various ballets.

“Patricio has demonstrated exceptional professionalism and artistic excellence over his last three years with our company,” said Cunxin. “His performances as a principal male dancer in Études and Basilio in Don Quixote this season has been outstanding, and he deserves to be recognised.”

Upon the announcement of his promotion, Revé stood before a standing ovation and was flooded with acknowledgments of support from his colleagues.

“I am so incredibly grateful to be receiving this promotion,” said Revé. “I have truly enjoyed the 60th Anniversary Gala and my three years with Queensland Ballet. It’s been amazing to celebrate the company’s 60-year history though dance, and I feel blessed to have been part of this historical moment with my colleagues in a company I love.”

He added, “Queensland audiences have been so warm and welcoming, and I truly hope to be part of the company’s future for years to come.”

Queensland Ballet’s 60th Anniversary Gala has been a season brimming with artistic excellence, with Neneka Yoshida being promoted to principal artist earlier in the season.