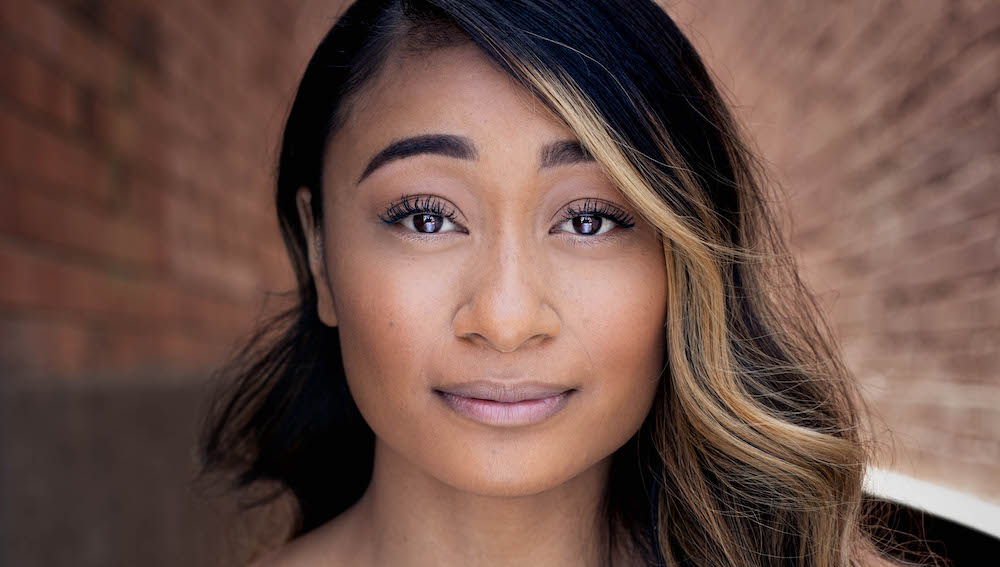 There are many remarkable things about Hamilton. Hailed as a form-changer in musical theatre, Lin-Manuel Miranda’s hip hop-driven, historical drama has won Tony, Olivier and Grammy Awards, plus the Pulitzer Prize, and been an audience hit since its off-Broadway debut in 2015. Yet, perhaps the most interesting aspect of it is that its titular hero should be the subject of a musical at all.

Outside of America, before the musical, the story of Alexander Hamilton would have been little known. His role in the revolution and subsequent work helping to craft the US Constitution, his founding role in American banking and finance, and the fact that he started the now infamous New York Post are not the usual fare of big budget Broadway spectaculars. Were it not for the manner of his death, it’s difficult to imagine any of us here in Australia talking much about him. You see, founding father Alexander Hamilton had the good grace to die in the classic American way. Shot! In his case, by a serving Vice President in a duel on the banks of the Hudson.

Miranda’s genius was to make a 200-year-old story sing to the now. As Elandrah Eramiha, who plays two roles in the upcoming Australian premiere of Hamilton says, “It’s very today. We always hear that it’s ‘New York today telling us about New York then.’ We’re telling it how we tell stories now, which is why it’s so popular. So, even though it’s a musical, it’s very human, which is why people understand it.”

Indeed, aside from historical curios and their fascinating contemporary parallels, what drew Eramiha was purely theatrical. “It works for me because of the music and how they’re telling the story,” she reveals. “If someone gave me a book about him [Hamilton], I probably wouldn’t read it, but because they’re doing this through such amazing music, it spoke to me. Then, when I learnt the lyrics and story I was, like, ‘Oh my gosh, this is really fascinating and twisted,’ and I kind of fell in love with it.”

Since graduating from Melbourne’s Patrick School of the Arts in 2016, Eramiha has already scored a Green Room nomination, as well as roles in Kiss of The Spider Woman, Bring It On and In the Heights, but in Hamilton, she will double up, playing Peggy in Act One and Maria in Act Two. “I love the challenge of it,” she states. “I have two totally different characters. One was brought up around wealth and privilege, but the other was not. They’re so different that I’m really enjoying it.”

The other thing she loves about the show is that it syncs with her passion for R&B and hip hop. When she’s not doing theatre, she’s a member of the duo, 90/10. As she explains, “This is stuff that I love and grew up with, so I feel like it has really helped with this musical. Hamilton is a bit different musically from the usual, so it’s really good to have something I’m familiar with to tackle. I’ve never had this before, so it definitely helps me.”

However, the elephant in the rehearsal studio this time is microscopic. Our old pal, COVID. The sheer scale of Hamilton requires a large cast and crew, and the now familiar protocols are in place. Masks, sanitiser, weekly tests for everyone. “So, when we do vocal calls, they spread all of the chairs out so we can sing,” Eramiha explains. “We’re even spaced out on the floor. Everyone’s keeping an eye out and trying to make sure that we’re doing the right thing. But yeah, it’s very weird.”

When the season opens at Sydney’s Lyric Theatre on March 17, it will also be the start of a singing, dancing, duelling marathon for Eramiha and Co. With dates ticketed until September, and two roles to play, she contemplates the rigour of it with an eager eye. “I think after the year of rest that everyone had to have, I think we’re all ready. It’s going to be difficult, but it will be incredible. It’s like a ‘finally’ thing.”

Doubtless there are many others exhaling similar sighs of relief (as opposed to shooting one another in duels…hopefully).

Hamilton will make its Australian Premiere at the Sydney Lyric Theatre from 17 March. Tickets only available from Ticketmaster.