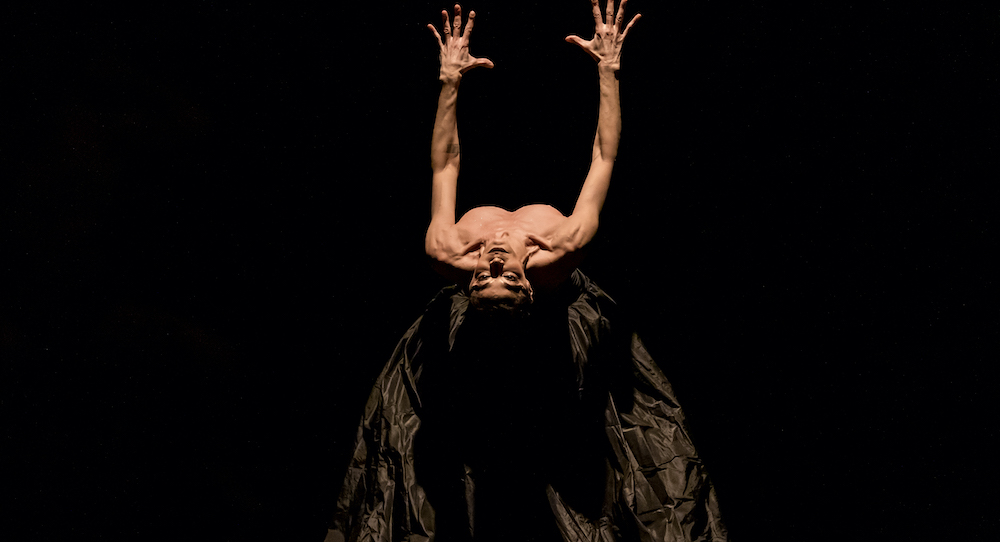 Sydney has secured a new unique centre for choreographers, to be titled the Sydney Choreographic Centre, opening in March this year.

Co-founded by internationally acclaimed dancer, choreographer and artistic director Francesco Ventriglia and Managing Director Neil Christopher, Sydney Choreographic Centre’s Master Programs are designed to develop and mentor the next generation of choreographers from Australia and around the world. They are courses combining practical and theoretical study with dance professionals of international standing.

“When first I had the idea to create a choreographic centre, I wanted to create a place to inspire others to dream more, learn more, do more and become better than themselves, and to create a better dance than they had thought,” said Ventriglia. “My Italian heritage inspired me to look at the Renaissance creative methods, like Bottega. This is an Italian term meaning workshop or studio, referencing a place where an aspiring artist learns from a master artist. During the Italian Renaissance, about 30 ‘Botteghe’ existed in Florence, with one of the more famous overseen by Leonardo Da Vinci, who acquired his skills as a young artist working at the Bottega of Verrocchio. In the Renaissance Bottega, the master was the guide for his students as they worked together on a project. All of the discoveries and creative ideas produced there were the result of collaboration and cooperation. This process called Learning by Doing generated collective knowledge and creative innovation. Nobody can teach you to be creative or give you a magical instrument to be a genius, but I strongly believe that for talented artists, knowledge is the more effective vehicle to express themself.”

He added, “Observing other forms of art, I have noticed that to be a music composer or a writer, a painter, a sculptor or a dancer, you need to learn techniques, working methods and history, so I thought, why not to create dance?”

The Sydney Choreographic Ensemble will make its debut with the world premiere of a dazzling new contemporary dance piece, Grimm, a new work by Ventriglia, at Riverside Theatres Parramatta, this April. For this debut, the Sydney Choreographic Ensemble is proud to collaborate with three-time Academy Award winner James Acheson, designing set and costumes, and artist Marco Giani who will design audio and video.

“I am thrilled to present my first work to the Australian public,” said Ventriglia. “I am grateful to create for the talented group of dancers of the Sydney Choreographic Ensemble. I am delighted to collaborate again with the extraordinary James Acheson, creating a visionary world where Grimm’s tales are not as you expect.”

Heroes and heroines, dark secrets and magical endings, fairy-tale characters as you have never seen them before — Grimm promises a world of imagination and beauty as Snow White, The Frog Prince, Little Red Riding Hood, Rapunzel and others find a path through the mysteries and dangers of youth to find joy, understanding and maturity. There will be a witch of course, but expect the unexpected in this very modern version of old stories. Grimm is designed by multiple Oscar winner James Acheson (The Last Emperor, Dangerous Liaisons, Restoration) and will feature cutting-edge 3D video projection by Marco Giani.

Grimm will be presented from 14 – 17 April, at Lennox Theatre, Riverside Theatres Parramatta. For bookings, head to riversideparramatta.com.au. For more information on the Sydney Choreographic Centre, visit www.sydneychoreographiccentre.com.