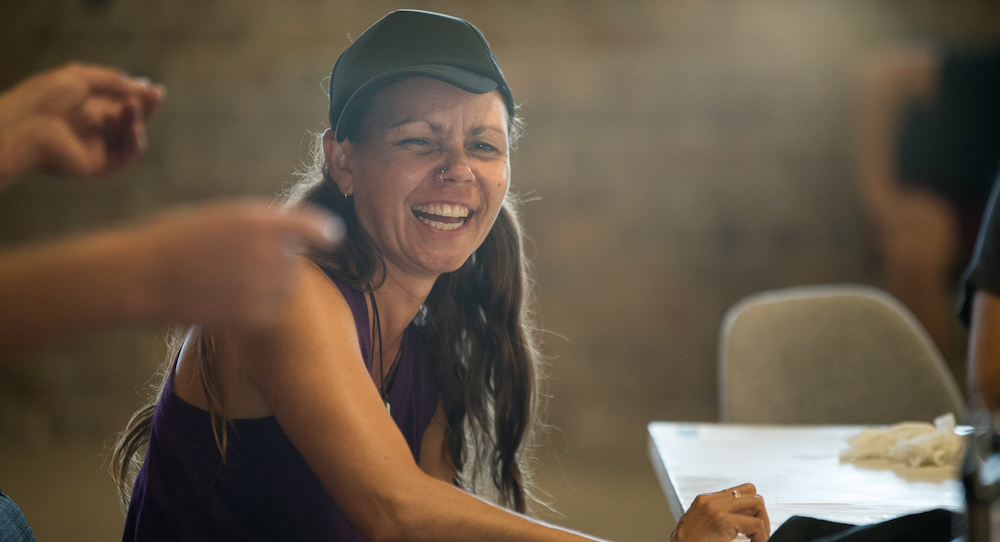 Yellamundie is a Darug word meaning “storyteller”, and from 22 – 24 January 2021, for just $15, Sydneysiders can be the first to see brand-new developmental works and discover new First Peoples talent, from cutting-edge voices around the country.

Aidan Rowlingson, a Butchulla and Kabi Kabi man from South-Eastern Queensland; Dalara Williams, a Gumbaynggirr and Wiradjuri woman from the NSW Mid-North Coast; Shana O’Brien, a Darkinjung woman from the NSW Central Coast;  Sermsah Bin Saad, a Nyikina man from the West Kimberley Region; Troy Russell, a Biripi and Gamilaroi man from Taree and New England; Brad Steadman, a Ngemba man from North-West NSW; Brad Hardy, a Yalarai man from North-West NSW; and Mark Ross, a Jardwadjali man from the Grampians Region in Victoria, will tell their stories through plays, movement, sound and an engaging Meet the Artists Session. A series of panels will also be announced in January 2021.

Shearer added, “This year, we have two plays: Capricorn, by Aidan Rowlingson, exploring culture, sexuality, grief and personal growth through the lens of a young couple at the end of their long-term relationship; and The Lookout, by Dalara Williams, about a man who seeks solitude at his favourite lookout after losing everything. We also have two incredible choreographed performances: Waterholes by Shana O’Brien, examining the emotion of connecting to our ancestors, and the potential that water presents for healing; and Seventh Season Dreaming by Sermsah Bin Saad, which delves into concepts of timelessness, dreamlessness, joy, love and spirituality. Finally, this year’s Festival introduces two mesmerising composition showings: The First Shot, by Troy Russell, a powerful story of love and loss as seen through the eyes of a couple struck by tragedy; and Gumbirrangarroo Dalanngarroo by Brad Steadman, Brad Hardy and Mark Ross, a multi-disciplinary work combining traditional language, music and animation to tell stories of from the land and the river. From poignant portrayals of cultural identity to celestial compositions and breathtaking choreography, we look forward to celebrating the incredible new and distinct First Peoples voices at the 2021 Yellamundie Festival.”

Each work will undergo two weeks of Development Workshops, before being presented over the three days of public showings, yarns and events at Carriageworks in Sydney. Yellamundie Festival is the only Festival in Australia to identify, develop and present new First Peoples stories for stage and has seen 10 featured works go on to full production in Australia.

Full program of live talks will be announced in January 2021. For further information and tickets, visit sydneyfestival.org.au/events/yellamundie-festival.