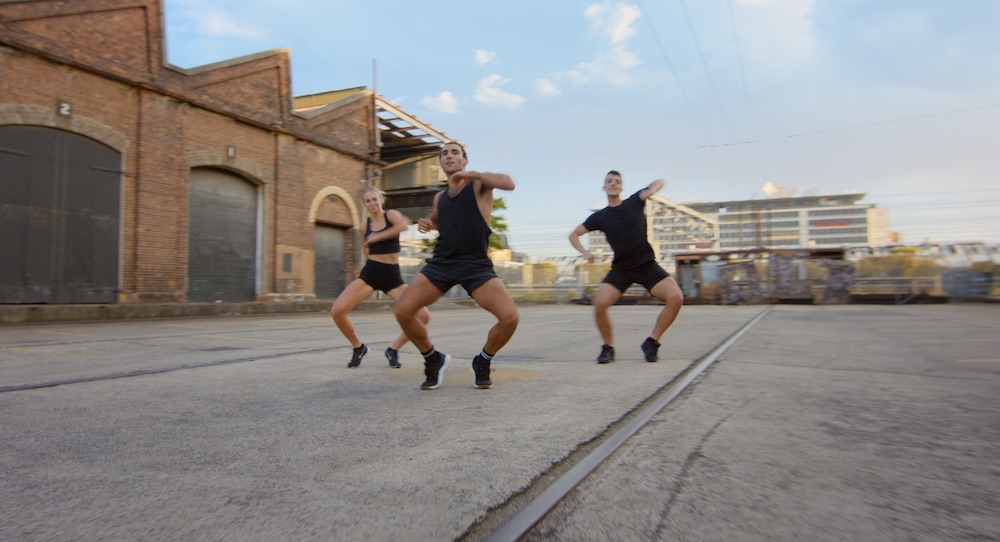 The physical experiment is a result of new national research, commissioned by Medibank, which revealed that throughout the COVID-19 national lockdowns, Aussies lost more than an estimated 131 million hours of dance since March 2020.

It revealed over half (52 percent) of those surveyed reported dancing positively impacted their overall physical health, and when asked about improvement to their overall mental wellbeing, 56 percent agreed. Furthermore, the top feelings reported by those who danced included happiness (76 percent), positivity (60 percent) and health (40 percent).

Respondents were asked when they were most likely to get up and dance – weddings took the lead with 24 percent, followed by family and friends’ birthdays (16 percent), dance clubs (11 percent), concerts (6 percent), music festivals (5 percent), and 13 percent citing all of the above.

The report also went on to find the biggest fall in dance activities and movement since March 2020 versus last year which was led by parties and celebrations, dropping by 63 percent, concerts (58 percent), music festivals (54 percent) and dance clubs (51 percent). Interestingly, dance classes experienced the lowest drop of 1 percent, with those who practised in person pre COVID-19 making the switch to online.

Australia’s leading Sports Scientist, Dr Craig Duncan, who has worked with world-class athletes including the Australian Men’s National Football Team (Socceroos) and NSW State of Origin team, said, “No matter which state or territory you live in, this year has challenged Australians. For some, it’s confronting to see how different your body may feel compared to this time last year, particularly if you’ve been working from home – and as a result travelling and moving less. Dancing is the perfect way to get moving, get active and have fun. It can also be an incredibly high-performance sport and demanding on the body.”

He adds, “When we created the World’s Fittest Dance, we were able to measure the movement of the dancers with an accelerometer, as well as their cardiovascular response, step count and calorie expenditure. I can’t wait to see how Aussies react to the dance, but, more importantly, to hear how it makes them feel.”

Sydney Dance Company Choreographer Holly Doyle, who choreographed the World’s Fittest Dance, said, “I’ve been dancing for more than 15 years and understand firsthand how good dancing can be for physical and mental wellbeing. It releases endorphins to boost your mood, and can improve things like your balance, coordination and muscle strength. Throughout the process, we worked through a variety of sequences, but this move in particular really challenged our body’s endurance. It can build momentum for a great workout, so you could do this move for just one minute to start your day – or dedicate up to 10 minutes for a full body sweat.”

The World’s Fittest Dance forms part of Medibank’s Live Better program. To see the final dance, and how it was created, visit the YouTube link here. To learn the dance, the Sydney Dance Company will be hosting a live step-by-step tutorial to master the moves via Facebook Live and its Virtual Studio at 7pm on Wednesday 16 December.

Medibank Live Better was created to support Australians on their journey toward a healthier, happier life, with tools to help Aussies eat, move, and feel better. For more information, visit medibank.com.au/livebetter.