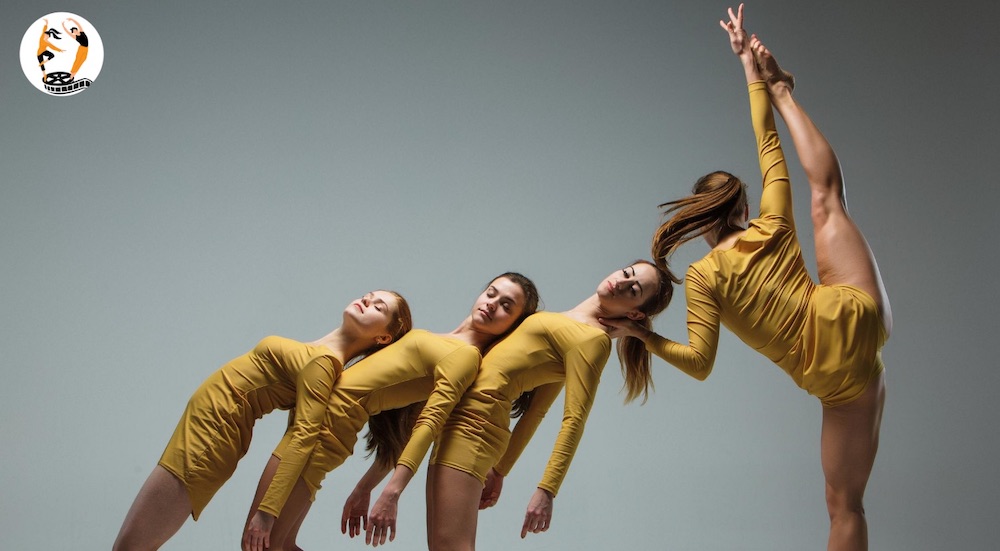 Due to overwhelming demand, IDFFA Schools Festival has been created as a separate festival with the goal to galvanise part-time, full-time and secondary dance schools and students to expand their creativity and explore, bold, innovative concepts on film.

The Schools Festival will be held alongside the IDFFA gala screening on Sunday 8 November. Tickets for the Festival will go on sale in late September.

Head to www.idffa.com.au or www.idffaschools.com.au and subscribe to the newsletter to stay up to date on ticket release dates and information.

IDFFA supports Cure Brain Cancer Foundation with a portion of ticket sales going to support this worthy charity. The foundation has special significance to co-founder Ian Knowles, who was diagnosed with a grade 4 brain tumour (Glioblastoma Multiforme) in 2013. He is one of the lucky survivors and is grateful to be able to inspire and encourage the dance industry while helping to fund brain cancer research.

Submissions are still open to both festivals with the extended deadline closing Saturday 20 September.

“A huge part of my creative inspiration has always come from seeing incredible stories unfold on film, and when this is coupled with the medium of dance, the emotional impact can be truly breathtaking,” said Ambassador Jason Gilkison. “Filming dance has now become such a huge part of my life, and choreographing that camera around amazing dancers is one of the most artistically satisfying experiences I could have ever wished for. I am so incredibly honoured to be an ambassador of the Inspired Dance Film Festival Australia and can’t wait to see the magic that can be created. Chookas, everyone!”