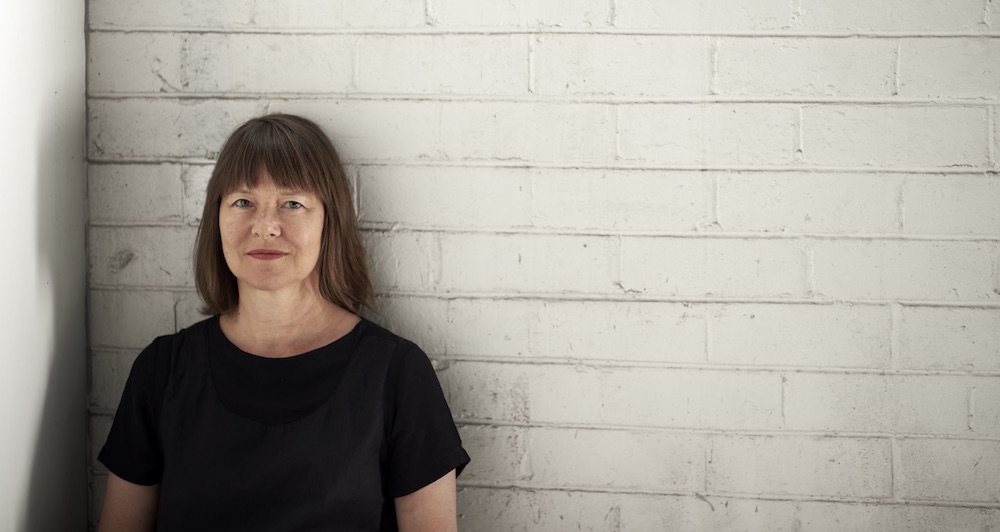 Sitting in the theatre in late February, watching Lucy Guerin’s Metal, with its metaphors of strength, fluidity and animal imperative, we knew it was coming; yet still the wave knocked us off our feet. To say it has been a surprising first half of 2020 for the creator of that now distant work is to state the obvious. However, it’s not all viral.

Long regarded as one of this country’s best choreographers, her recognition in the Queen’s Birthday honours list was both unexpected and (given the recently announced funding cuts that have so negatively impacted the dance industry), somewhat ironic. That said, after a lifetime in dance and a choreographic career that includes works like Split, Motion Picture and Attractor, Guerin is clearly worth honouring.

“When I was informed about it, I was quite shocked,” she reveals. “I just didn’t feel as though I was someone who would fall into that category. Being the artistic director of a small dance company, it feels as if, generally, those kind of things go to much higher profile people. But it’s really fantastic to have dance recognised on that list.”

Indeed, in what has been a difficult year for dance, Guerin’s elevation is perhaps timely, especially for independent artists and companies. “One of the most satisfying things about it is that it gives profile to what we do,” she says, “just to see there is acknowledgement of our work and achievements.”

However, as you might expect, two letters at the end of her name is not what she is focusing on right now. Like most arts organisations, Lucy Guerin Inc has been shuffling the deck to adjust to the abrupt new reality.

As she observes, “In some ways, receiving the award also makes me think about what I really want to do. I still feel very much in the midst of my creative practise, so I still feel like I have ideas and energy to keep making work.”

This is significant, if only because a break in the usual flow can undermine our often unexamined certainties. That which we think we cannot do without, we may end up not missing. “In the beginning, when everything stopped, I think I did feel a bit like that, and there was a bit of an identity crisis,” Guerin recalls. “I felt a bit flat. There was nothing going on in my head, and I think that was because there was very little external stimulation. I wasn’t used to being in my house all the time, seeing the same things, seeing the same people, and my system seemed to shut down a bit.”

However, after a month or so, things began to percolate. “It’s interesting to let things slow down and then re-emerge in their own rhythm,” she notes, “because, in a way, I do feel less sort of driven by all these external markers and more able to connect to my internal creative energy.”

Yet, that energy is still in slow mode, with no fixed dates around a return to performance. “It’s a really strange feeling, not one that I’ve had in recent years, where everything has been planned out in advance,” she explains. “My way of dealing with it has just been to make dates and say, ‘Okay, we’re going to start rehearsals on this date,’ and hopefully that will be possible. I feel like you have to put some markers in place for yourself, but in terms of where and when, that is very much floating in the air at the moment.”

Although there is a new work bubbling, Guerin admits that the “just thinking” stage is frustrating. When there are dancers in the room, things move and change. “It’s very different from what happens inside your head,” she adds. “Because I’m a choreographer, I need other people in the room with me. I mean, I have been toying with little solo projects, but it’s not my core interest. So, as time goes by, I get more nervous that I’m losing my skills; but I’m sure that once I get back into the studio, it will all come back to me.”

As to whether the pandemic rupture, with all its attendant drama and existential angst, has been particularly inspiring, she is less certain. “I go through stages with it,” she says. “I think it’s amazing how it has really sparked questions about the way that we’re supported. I mean, the whole thing did coincide with a loss of funding for dance organisations in Australia, and I think that those two things combined have really made people think differently about what they do and how it’s supported.”

A few months ago, most of us were not delving into these questions, and Guerin did not have an AO after her name. Soon, she will start rehearsing a new work and, one day, we will be seated in an auditorium somewhere. Doubtless, there will be strength, fluidity and bodies in motion. But, like molten metal, the final form remains unknown. Perhaps, if we can learn to honour such uncertainty, we might dance like never before.