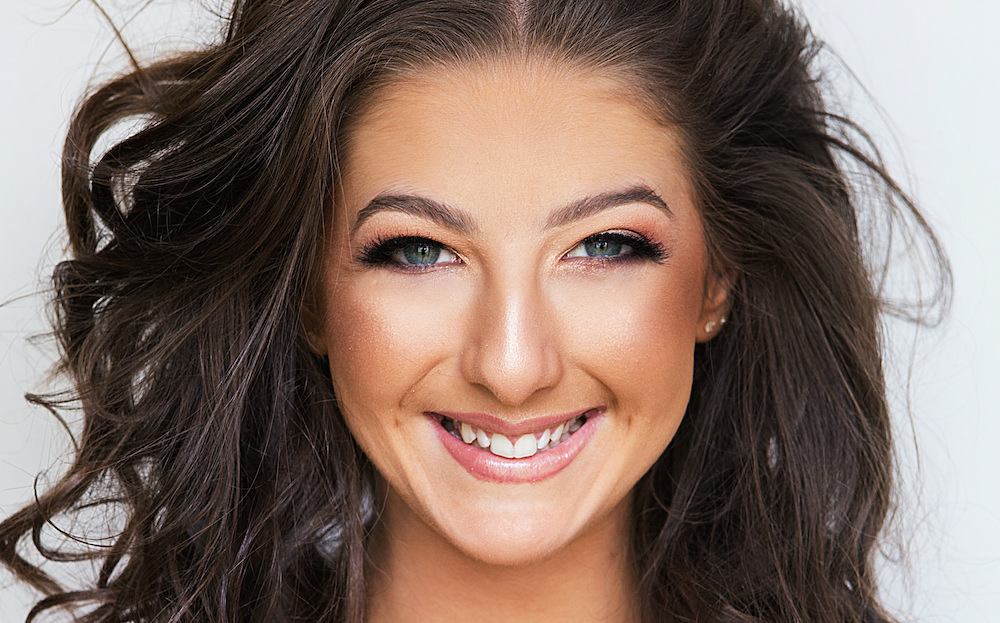 The coronavirus pandemic has hit many industries hard, and cruise ships are no exception. Despite the many headlines describing crew members stranded at sea for months on end, the safety of employees – and the guidelines of their various home countries – has been the overwhelming concern of the cruise industry’s management of this crisis. Dance Informa spoke to Lexi Nolan, dancer on Celebrity Summit, about her experience of 75 days in lockdown at sea.

The 13th of March was the last day Nolan touched land, leaving St Thomas behind and beginning a journey that saw her transferred between four ships: Celebrity Summit, Celebrity Edge, Royal Caribbean’s Empress of the Seas and Freedom of the Seas. Experiences for both crew and guests have of course varied wildly between ships, and with some liners dealing with virus outbreaks, many people have had immense difficulty getting home. March 16th was the last day Celebrity Summit had passengers onboard and, from that point onward, Nolan saw no one but crew members among the Celebrity and Royal fleets. This turned out to be a unique experience for most of the crew, who were able to access guest areas where they usually wouldn’t be allowed.

“From the 16th to the 28th of March, we were free to roam and use the guest areas on the ship,” Nolan describes, “exercising in the guest gym, sunbathing and swimming on the pool deck, relaxing in the saunas and Jacuzzis, and performing crew shows. Our amazing Captain Matt even joined in one of our production shows and danced! We also dined in the speciality restaurants and enjoyed movie nights on the open deck.”

Of course, once lockdown measures were introduced, life onboard quickly became more challenging. “On the 28th of March, the crew had a meeting where we were told we would need to be in isolation as a precaution,” Nolan recalls. “After packing everything I owned in a matter of hours from my original crew cabin, I moved into a guest cabin where I spent the next 18 days in isolation. Summit had recently been through a dry dock and had million-dollar upgrades, so the cabin was beautiful. This made the process of getting through isolation so much easier. If I wanted some fresh air, I simply could go onto the balcony and not feel trapped. All crew were moved into guest cabins, but not everyone had a balcony, or even a window, so I know I was very lucky.”

After the isolation period ended on the Summit, Nolan was transferred to Celebrity Edge, then Empress of the Seas – for just three hours – and finally Freedom of the Seas, where she was once again accommodated in a balcony cabin. Isolation was over, but there were strict rules in place to maintain safety, including wearing a face mask at all times, social distancing, washing hands, sanitizing rooms, temperature checks twice a day, cabin inspections and eating at set times to account for the number of crew in one area at a time.

“A typical day onboard the ship once out of isolation would start with getting up for breakfast in the OceanView or Windjammer buffet,” Nolan describes. “I would get a coffee, get my first temperature check, take a walk around the open deck, chat to friends, have lunch, work out – although this was dependent on the ship – and get my second temperature check done. Then I would relax in my cabin, have dinner, walk around the pool deck in the evening, meet with friends in the foyer to play board games, chat about home life and the scheduled travel plans of the current time, then go to bed.”

In this slightly surreal environment, Nolan describes a sense of positivity and mutual support among the crew. “I feel like the crew of every ship I went on came together more than ever,” she notes. “When the guests left and it was only crew, we had a lot of fun, and when the harder times came with quarantine and isolation, it felt like we were all a family. I don’t think I will ever forget the people I met and only became closer to through sharing this unique experience. I happened to be the only Australian crew member on the Summit, so when I was transferred on to Edge, I was really hoping I would meet another Aussie. I ended up being the only one again! When I got to the Freedom of the Seas, I was overjoyed to finally see Australians and some dancers I knew from home. The Australians among Celebrity and Royal definitely raised one another’s spirits. We even created a private group chat to stay in contact and share vital information with one another.”

As a dancer, it was important to Nolan to maintain her fitness as much as she could, although she admits it was difficult. “In isolation, I used the balcony as a ballet barre and followed the Cecchetti syllabus I already had on my laptop,” she explains. “Once allowed to roam the ship, most days I would go for a 5-7k walk around the pool deck, or run, if I had the motivation. Social platforms like Instagram and YouTube became more important to me than ever for following workout videos, and I used training apps to create a program suited to me. Sometimes, I would train with my friends to make the time more enjoyable, and I would also use the stage to dance if I could. I tried to be mindful of what I was eating although this was one of the biggest struggles,” she says. “I believe it’s also important to recognise that, because of the circumstance we were in, sometimes I needed to focus my energy on getting through the days and getting home as opposed to conditioning my body. On the days I mentally needed to take a break and relax, I did.”

There were multiple attempts to get Nolan and the other crew on the various ships home, but constantly changing guidelines about travel and quarantine coupled with ongoing flight cancellations made things difficult. “Originally, I elected to stay on board because I felt it wasn’t safe for me to travel home and I was happy to stay on the ship that was safe, healthy and had everything I needed,” she says. “Once I was in isolation, I realised I did not want to miss an opportunity to get home if I could as the pandemic was clearly worsening. At this point, Celebrity was trying to repatriate us home via charter flights but the CDC would not let us disembark in US waters. The plans changed from flying us home to sailing us all to Southampton in the UK instead, so we could take flights home from there. Summit went down to minimum crew and I was transferred to the next three ships.”

Plans continued to change and evolve, and while Freedom of the Seas was originally heading for Southampton, they changed course for Barbados to repatriate crew via a charter and then commercial flights. “Finally, the day had come,” Nolan recalls. “I disembarked the ship on May 28, and was properly on land after 75 days at sea. The charter flight had a few difficulties but by some miracle we took off and landed in the UK. The problems with the charter meant that I missed my connecting flights and had to have an overnight in London, so two days travel turned into three, but once in Melbourne, I was able to push through the mandatory 14-day isolation period. I got home to my family and friends after a total of 92 days – just over a quarter of the year!”

Nolan’s experiences have left a lasting impression on her. “If anything, I have learnt that I am so much stronger than I thought,” she says. “At 21 years old, on my first contract, I never thought I would go through the things I did, but I got through it. I have become that much more grateful and will never take anything for granted, including the things and people I have in my life. I will forever be thankful for the power of dance, because it got me through the hardest of times. In any future contracts, I think I will be able to enjoy it so much more. And, I’ll never complain about three sea days ever again.”