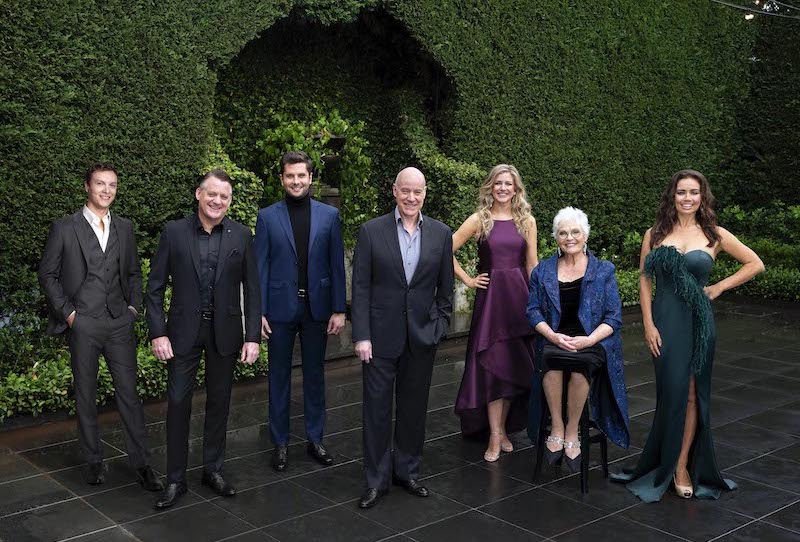 Based on the much-loved novel by Frances Hodgson Burnett, this heart-warming story comes to life on stage with the same magical qualities, in this sophisticated take on the literary classic. The Secret Garden last played in Australia in 1995, starring Anthony Warlow, Philip Quast and Marina Prior.

Anthony Warlow returns in one of his most acclaimed roles as Archibald Craven. He shares that his success secret is “losing a part of his soul, every time. We give out every time; in other words, I’m not a phone-it-in boy. I give something, and it’s why I’m exhausted at the end of each performance. Whether it’s a comedy or a drama, I think that’s the essence of who I am, and I’m passionate about my work.”

The master of Misselthwaite Manor will be Georgina Hopson (Ragtime, West Side Story) as Lily, Archibald’s late wife. Hopson credits her success to “hard work and persistence, being resilient and getting back up after rejection because that’s part of the industry. Also being kind to people, staying humble, being true to yourself and true to the work.”

Alinta Chidzey (Chicago, A Little Night Music) will play Martha, Mary’s friend and maidservant. She shares, “My secret would have to be to trust your own instincts and follow through with that and whatever you do. Work hard, and have resilience.”

Rodney Dobson (Wicked, Chicago) will play gruff elderly gardener Ben Weatherstaff. His secret to success is “versatility and always have a crack at things no matter what.”

Gold Logie winner Rowena Wallace (Sons and Daughters, Neighbours) will return to the stage for the first time in many years to play Mrs Medlock, housekeeper at Misselthwaite Manor. Wallace shares her career “has been a long one”, adding, “The funny thing is, I never really wanted to become an actress. It wasn’t my choice at all; it was like someone yanked me forward and said, ‘This way, come,’ and I just grew to love it so much. Everything I’ve worked on, I’ve just enjoyed so much, and I think it’s all about not having to be me. I mean, it sort of is me, you use yourself like a musical instrument, but it’s not you, and that’s what I enjoy, I find it fascinating.”

Tickets for the Melbourne season of this sumptuous musical are on sale now. For further information, visit secretgardenmusical.com.au.