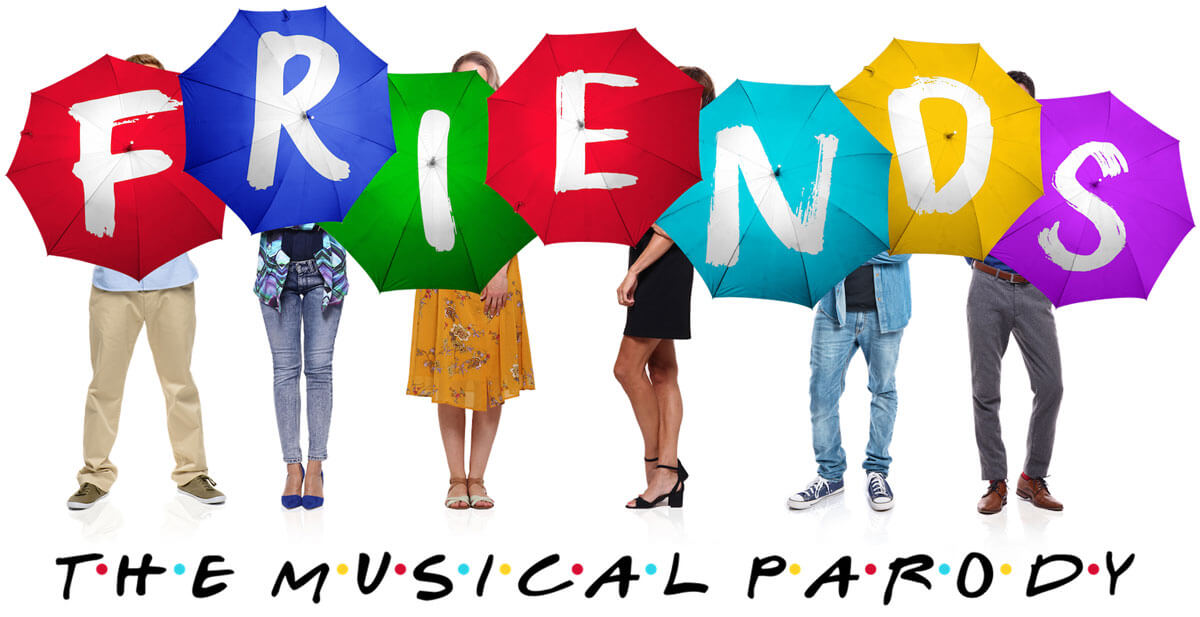 The hilarious New York and Las Vegas hit, Friends! The Musical Parody, is pivoting its way to Australia, playing across with country from August, with tickets on sale now.

Join your six favourite friends at their favourite café for a night of unstoppable laughs with a new musical that lovingly lampoons the beloved NBC sitcom. Friends! The Musical Parody celebrates the misadventures of our favourite group of 20-something pals as they navigate the pitfalls of work, life and love in 1990s Manhattan.

It’s a seemingly typical day in New York coffee shop, Central Perk, until an unexpected runaway bride enters the picture and kicks the whole gang out of second gear!

Follow Ross, Rachel, Chandler, Monica, Joey and Phoebe as they navigate life and friendship, all the while reliving favourite moments from the smash hit TV show. Friends! The Musical Parody plucks the best moments from the show’s decade-long run and recreates the moments through an uncensored, fast-paced, music-filled romp.

Friends! The Musical Parody will not only keep you laughing but will tug at the heart strings drawing audiences into stories we know and love. Note that this performance is recommended for mature audiences aged 12 and over.