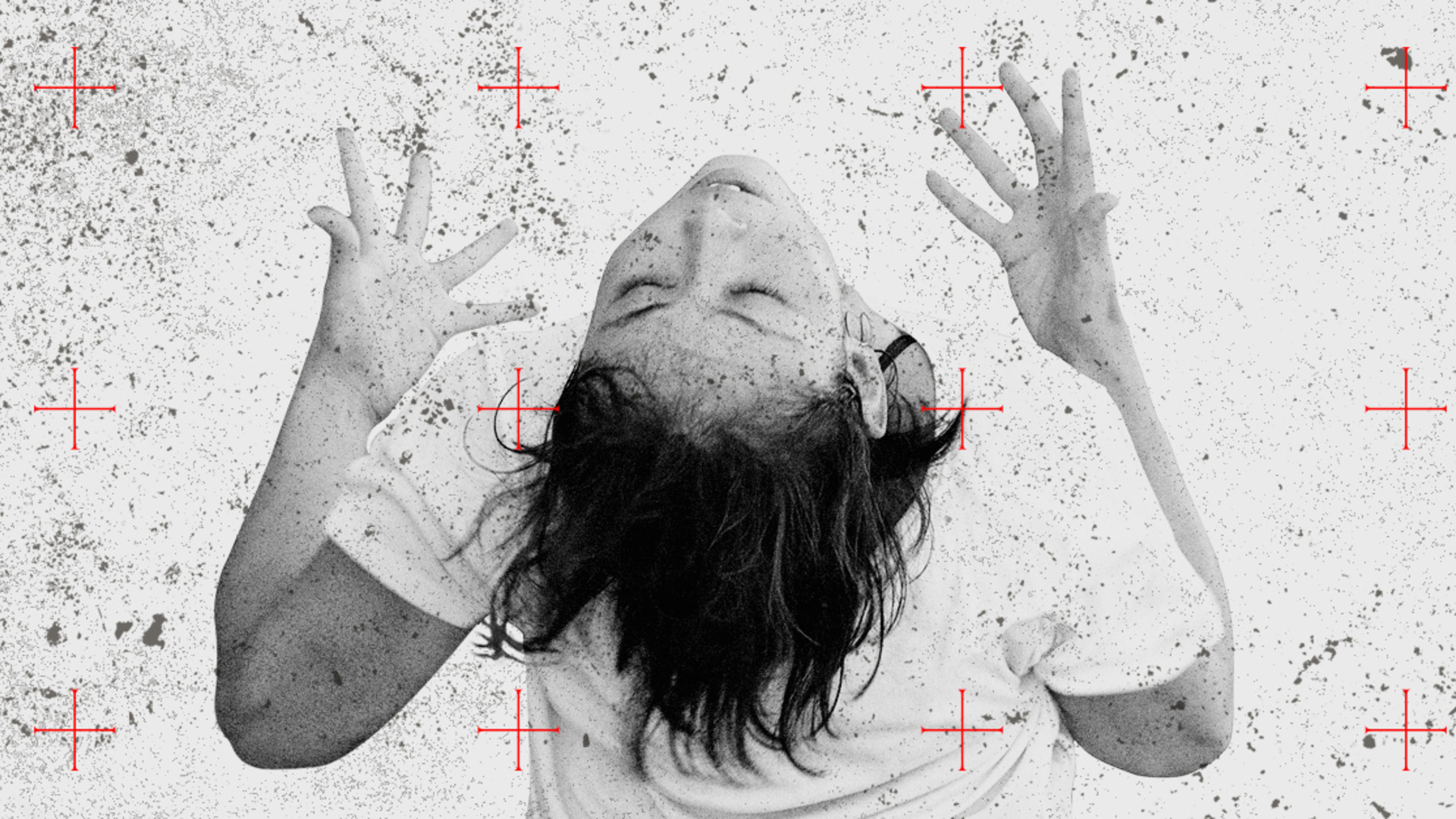 Ensemble Tikoro has a motto: And contemporary music for all. Metalheads will recognise this as a paraphrasing of …And Justice For All, the title of Metallica’s incendiary 1988 album. The reference is both deliberate and appropriate. The Indonesian ensemble specialises in metal-inspired choral performance, combining traditional throat singing technique with the tonality and energy of death, dark, speed and thrash metal. So, what has any of this got to do with dance?

On a blazing hot December Monday, in a studio space in North Melbourne, the answer becomes clear, as Tikoro’s eight voices rehearse with five dancers under the direction of Lucy Guerin. Together, they are rehearsing Metal, a new work commissioned by Asia TOPA, due to premiere late February.

Right away, you sense that the marriage of an Australian contemporary dance company and a heavy metal choir from West Java is unusual and adventurous. Yet, as Guerin explains, it did not come from nowhere. Having worked with the Indonesian duo, Senyawa, to create Attractor for the previous Asia TOPA festival in 2017, she was inspired to see what else could be unearthed from the fertile underground scene of our northern neighbours.

“I continued to be interested in working in a different cultural space. I find it challenges you. It takes you out of the predictable and everything you just accept as performance,” Guerin says. “And so, I heard about Ensemble Tikoro, and I looked them up online. I mean, I didn’t have any huge expectations, I just thought I’d make contact. So, I just sent an email to Robi [Rusdiana, Tikoro’s founder] and, I think, about half an hour later, he sent one back.”

Recalling this, Rusdiana smiles. “The first time I know [of Lucy Guerin Inc] is in Wikipedia.”

Then, whilst touring her acclaimed work, Split, Guerin met Rusdiana in his hometown of Bandung. As the former recalls, “I didn’t quite know what we were going to find together because it’s very contradictory. I guess I was fascinated by the choir, though. I may not have thought it through completely at first, but that’s generally how it is. I get drawn to something and I kind of dive in.”

Hence, Metal, a work driven by the live choral stylings of Ensemble Tikoro. However, watching them rehearse, you soon realise that the choir’s musicality is at once ‘metal’ and highly technical. It does not rely on lyrics or song structure; rather, on pure sound. “Sometimes it’s kind of arbitrary,” Rusdiana observes, “but sometimes it’s like dialogue. It’s not language…it’s more abstract.”

For both dancers and singers, Metal breaches the usual perimeters. The music is not only live, but the choir are on stage in the thick of the piece. “I usually do very strict conducting. It’s very orchestrated,” Rusdiana reveals. “With this, we are moving and counting and, without conducting, we must remember everything. So, it is a new experience. But it’s a lot of fun.”

Taking up the thought, Guerin adds, “I think that the rhythm is one of the keys to tie us together, but there are also aspects of the work where the dancers and the singers are quite separate and it’s not meshing.”

Indeed, she is keen for the work to retain elements of both union and fracture. “There’s a very easy relationship between music and dance, which is obvious, but to actually bring them together without going ‘these people are the dancers, these people are the singers’ and to try to find a moment when you lose the distinction, that’s what we’re working toward.”

Yet, for all that, the goal is more than bland synthesis. “I think it’s also important to remember that in cultures coming together, there are still tensions, and that it’s not just a blend. Actually, us two working together is quite joyous and easy. I’m sure sometimes Robi probably thinks, ‘Why is she doing that?’, but I think in terms of trying to find a kind of resolution in the world, it’s not always easy. Or desirable. You know, we’re not all the same, and what we do isn’t the same either.”

Perhaps the key to the work springs from metal itself. At once solid and liquid, pure and alloyed, it is the shape-shifting material basis for much of our civilisation. Humanity’s relationship with metal parallels our conflicted relationship with one another. As Rusdiana notes, “It can become a bullet or a car.”

For Guerin, the metaphor is understandably choreographic. “Metal has this liquidity, and it can be combined with other elements; but, at the same time, it’s one of the strongest structures. Also, it’s what guns are made of, so there’s a certain violence about it.”

With its combination of classical throat singing, contemporary dance and heavy metal, the work is a complex alloy. More than that, it is a journey into slight discomfort for all involved. Its creation is, as so much great invention before it, an act of alchemy, a fluid and uncertain mix of the tried, the true and a belief in a form of magic.

Perhaps, if pressed to reduce Metal to a tagline, we might suggest …And contemporary dance for all.

Lucy Guerin’s Metal will be presented at Asia TOPA from 24 – 27 February 2020. For more information, visit www.asiatopa.com.au/whats-on/2020/dance/metal.