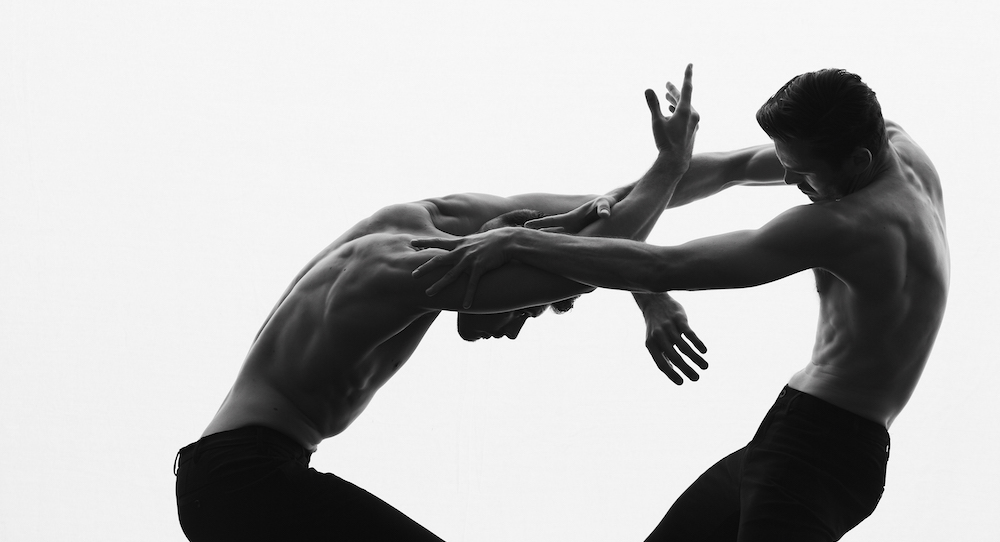 After 35 years as Expressions Dance Company, the Brisbane-based ensemble will now be known as Australian Dance Collective.

With collaboration and artistic excellence at its heart, Australian Dance Collective Chair Marian Gibney said the name change was part of the evolution of the company, aligning its history and vision.

“The board is incredibly proud of what the company has achieved under the guiding vision of original artistic director, Maggi Sietsma, and, in the recent decade, Natalie Weir,” she said. “New artistic director Amy Hollingsworth is a passionate curator, with a clear vision around harnessing shared energies and imaginations to produce thrilling dance works and to nurturing a love of dance in our community. With Amy’s appointment, and as we enter a new decade, the board believes that the time is right to refresh the company’s name, to ensure that it speaks clearly of what has been achieved and what the company seeks to do in the future.”

Unveiling the new name at the company’s season launch at QPAC in late November, Hollingsworth said Australian Dance Collective was committed to being “collectively extraordinary”.

“Working collectively gives us like-minded individuals and visionaries to debate with, ensuring our ideas are robust and that our collaborations crackle with artistic energy,” she added. “I dream of creating an environment that generates exhilarating dance to capture the imaginations of many. 2020 sees us embody this vision of collective excellence — through showcasing a diverse range of Australian artists, exposure to international industry leaders and innovative collaborations.”

Founding Artistic Director Sietsma said the company had always been a collaborative endeavour and welcomed the evolution to Australian Dance Collective.

“Today, what was Expressions Dance Company, will continue the dream under the new name Australian Dance Collective,” Sietsma said. “Together, they will foster new links, test new creative boundaries and bring joy to countless thousands who get to experience this new chapter of the company’s evolution.”

Weir also embraced the new era for the company. “Contemporary dance has to evolve, it has to change, and that’s a really, really healthy thing,” she said. “It feels like the perfect time for a name change. I think the new name Australian Dance Collective is beautiful, and the idea of being ‘collectively extraordinary’ is a fantastic vision for the future of the company.”

Hollingsworth also announced her ambitious debut program, which includes bringing the work of Hofesh Shechter to Brisbane for the very first time, as well as world premiere commissions by Jack Lister and Melanie Lane. Lane is one of the strongest female choreographic voices in Australia, and her works seamlessly fuse elegance with edgy physicality. She will be joined by long-term musical collaborator Clark in this production.

Brisbane-born and a rising star of the choreographic world, Lister is also joining the collective as a company dancer, from Queensland Ballet.