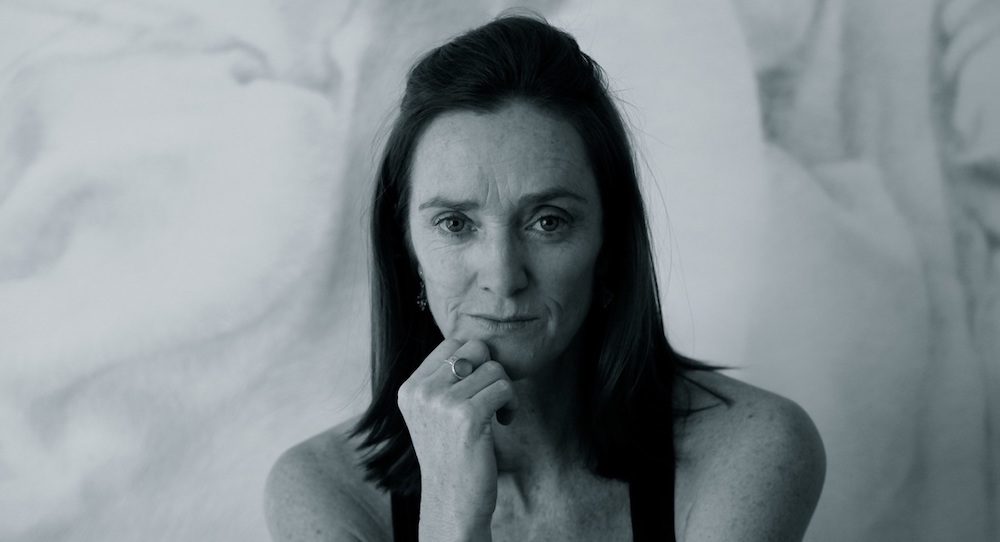 For Sue Healey, dance has the dual quality of being one of the most embodied artforms that rests on a visceral and physical connection between living dancer and live audience. But at the same time, dance is one of the most ephemeral artforms in that once the performance is over, it leaves its slight trace mainly in the disembodied memories of the audience.

Healey is a Sydney-based choreographer, educator, filmmaker and installation artist. She creates dance for diverse spaces, theatres, Galleries and the screen. Her films are widely acclaimed and have screened in many international festivals and have been broadcast by Australian and European television networks.

As both a choreographer and filmmaker, Healey feels she is uniquely placed to explore the intersection between the ephemerality of dance and the growing proliferation of digital media and whether each form gains or loses from this interaction.

In her Platform Paper, ​Capturing the Vanishing: A choreographer and film,​ she explores these issues and raises a number of questions about the viability of dance practice in a digital world. This essay was launched at the University of NSW with a panel discussion chaired by Erin Brannigan that explored the nuances of the issues.

For Healey, “Dance disappears; we’re only left with a few traces once the show is over. As audiences, we enjoy the here and now of dance. It intensifies the awareness of time, reminds us of the transience of life and being present in the moment.”

This disappearing act, according to Healey, means we “have short memories so we can’t hang on to dance; we don’t understand it. I began to think that dance was being marginalised through this lack of visibility and repeatability. Dance seems to have an image problem in the eyes of those who hold the purse strings and the power.”

As a choreographer and filmmaker, Healey believes that film has an important role to play in the preserving and development of dance practice in the future. Probably the most recognised form in dance preservation is the recording of performances via video and archiving dance. Healey draws on her upbringing as a child in a family of film buffs and knows only too well how film allows for a firmer connection with the past.

She says that dance is curiously ephemeral, only coming into being when they are performed. But in an environment of scarce funding and few resources, dance is at risk of disappearing from our cultural consciousness. Healey believes that film allows her to fight against this trend by preserving dance and allowing people to participate in the art form. Her project, ​Portrait of Eileen 2018,​ a film portrait of 104-year-old Eileen Kramer is an exploration of the continued presence of a dancer even amidst her “disappearance” from the stage

Healey also argues that in our digital age, screens are an intermediary that audiences are comfortable and familiar with; film allows dance to access new and more audiences. Added to this is the increasing cost of staging dance events and capturing a live audience. In her
project, En Route, she explores how installations and projections in everyday spaces such as Wynyard Station in Sydney’s CBD, allow audiences to experience the unfamiliarity of dance in familiar spaces. Healey goes on to say that we live in a world full of screens with the next generation of dancers possessing a digital savviness, well equipped to make art in this realm.

Healey believes that film is a perfect partner for dance. “Film and dance are the only two art forms that move in both time and space. It is a strong basis on which to form a common language.”

Film can challenge dance to move beyond its familiar surroundings, and she believes the camera is a challenging but equal partner. She became interested in the dancer and place when travelling guerilla style to capture the dancer in manner and place.

Film opened up possibilities for Healey, which she had not known as a dancer. In On the Edge, a new film she has just finished using the 2019 Sydney Dance Company Pre-Professional Year students, on the verge of entering this precarious profession. ​On the Edge incorporates dance in a seemingly perilous natural landscape with intricate drone footage pushing these dancers to envision a working environment beyond the “stage.”

You can view some of Sue Healey’s work at vimeo.com/suehealey/videos.