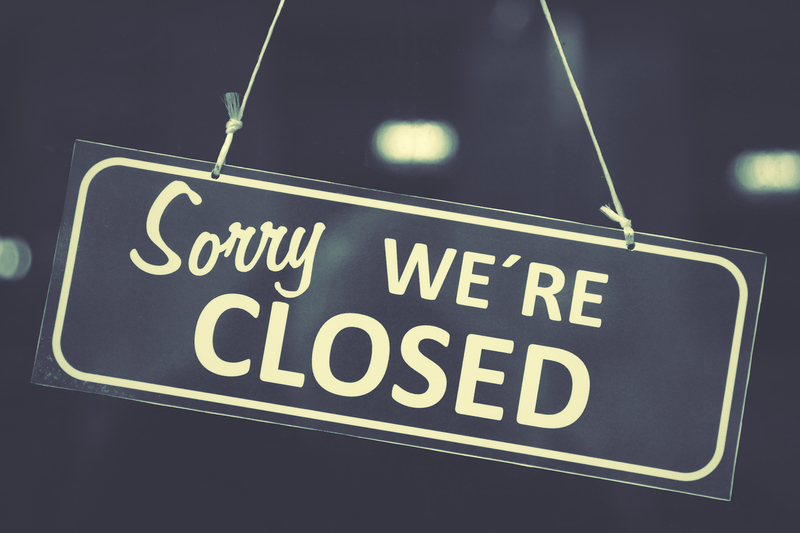 Change is frequently difficult. A deeply ingrained ‘status quo bias’ makes business as usual a much easier option than anything which disrupts the landscape; and just as it is in our personal lives, so it is at an industry level. Thus, the seemingly abrupt closure of Ausdance National has sent ripples of shock across the local dance community.

The August 5 bombshell (landing as it did at the start of the National Dance Forum in Darwin) may have come as little surprise to some, yet, despite this, the dissolution of the sector’s peak advocacy body has clearly been met with both regret and, in some quarters, a measure of pointed criticism. The catalyst, of course, was funding — or rather, the lack of it.

Since the now notorious ‘Black Friday’ cuts of 2016, in which then Arts Minister Senator George Brandis stripped funding from the nation’s flagship arts and cultural body (The Australia Council), resulting in the effective de-funding of 65 arts organisations, Ausdance National has been progressively winding back its operation. The cancellation of the much loved Australian Dance Awards earlier this year signalled the likelihood of the association’s closure.

However, according to Ausdance National Vice President Annette Carmichael, “There was no final straw, per se. We received only one year of funding in the last four, and so the reserves of the organisation have been reduced to such an extent that it cannot continue.  Without substantial and sustainable sources of income, the Board had to make the difficult decision to wind up.”

The obvious next question is whether the imminent lack of a national advocacy organisation actually matters. “To understand the potential impact of the closure of Ausdance National, you need to look at what it’s done in the past,” Carmichael argues. “As an advocacy body, we responded to the needs of the sector as they arose. It’s this responsiveness that led to the formation of things like BlakDance and the creation of Keep Dancing at the National Film and Sound Archives, or the development of insurance products that specifically meet the needs of dance companies. Alongside high profile events like the Australian Dance Awards or the National Dance Forum, these behind-the-scenes actions have had a significant impact on the dance sector.”

Speaking from Adelaide, former Ausdance SA President and founder of Move Through Life, Jo McDonald, addresses one of the core issues around sector (or advocacy) funding models. “I understand the importance of ensuring there is funding available for artists rather than just administration,” she says, “but the reality is that without these kinds of organisations, artists are pretty much out on their own, without a united voice, without guidance and advice, without the opportunity to connect with other artists and funders, or even those whose support they may need to progress their careers.”

From the artist’s perspective, Sydney-based choreographer/educator, and the driving force behind Austinmer Dance Theatre, Michelle Forte is similarly concerned about the demise of a well-resourced peak body. “To lose the national advocate for dance in Australia is not only extremely sad but, honestly, disturbing and bitterly disappointing,” she declares. “If such a well-established and highly valued organisation is unable to survive, then what does that say for the future of smaller organisations and independent artists, or the future of Australian dance?”

That said, the demise Ausdance National is not the end of advocacy. Affiliated state based bodies in NSW, ACT, SA, WA, QLD and Victoria will remain in place, meaning that the role of local dance advocates will likely be even more critical to the health of the sector. As Carmichael points out, “Multiple dance organisations are under constant financial strain. As the small to medium sector shrinks, the whole sector loses its critical mass, as well as important platforms for experimentation and development.”

Joining Carmichael in raising the alarm is one of Australia’s best loved and innovative dancemakers, Phillip Adams, founder of BalletLab. From his base in Melbourne, he takes direct aim at the current conservative government. “The Australian dance sector has never been in a more fragile state, particularly the small to medium sector, which is still in recovery from being kicked to the curb, undervalued and compromised by the most malicious Arts Minister in our history, George Brandis. Losing Ausdance National feels like yet anothersoldier lost at war. It effects the entire cavalry and it weakens our cause.”

Yet, beyond immediate fall out and specific industry impact, Ausdance National’s closure points at deeper trends, some them centred around the politics of public arts funding and others of a more broadly ‘cultural’ nature.

On the vexed issue of public funding and its inevitable link to ideological and fiscal favour, McDonald elaborates, “It’s such a shame that arts funding bodies don’t seem to recognise the contribution made by peak bodies. Unlike the equivalent bodies for many professions, it’s simply not possible for arts peak bodies to be funded by member contributions, because artists are not exactly flush with cash, especially dancers, who are the lowest paid of all the arts.”

Meanwhile, Forte expresses the wider concern of many in the creative industries. “As a dance educator and creator of over 30 years, the question I ask myself, as I’m sure many others do, is: ‘Will the arts ever be as valued in Australia as sport?’ After all, the mental and health benefits of dance are well documented, and isn’t it about time this was recognised? So, while I’m sure I won’t see it in my lifetime, this only inspires me more to continue pursing the development of an artform which has given, and continues to give me, so much satisfaction, joy and a lifetime of friendships.”

And so, while dance artists keep the fire alive, the now former national peak body is officially scaling back its activities. Carmichael explains, “We will begin the process of winding down now. This will take a number of months. Our Executive Director, Kathy Baykitch, finished in her role last week [circa August 5] and the volunteer Board will oversee the process from here on.”

Of course, the ripple effects of the loss of Ausdance National will take a while, possibly years, to map out; but in the interim, it is fair to say that Australia’s dance community will struggle in the short term to adjust.

Reflecting on this, McDonald philosophically concludes, “As illustrated in the book, Who Moved My Cheese? [by Spencer Johnson], those who accept that things are no longer what they were and who look forward to new ways of doing things will thrive, while those who simply lament the loss of something and stay around hoping it will reappear will be bitterly disappointed. I’m just not sure what the new way of doing things will be.”