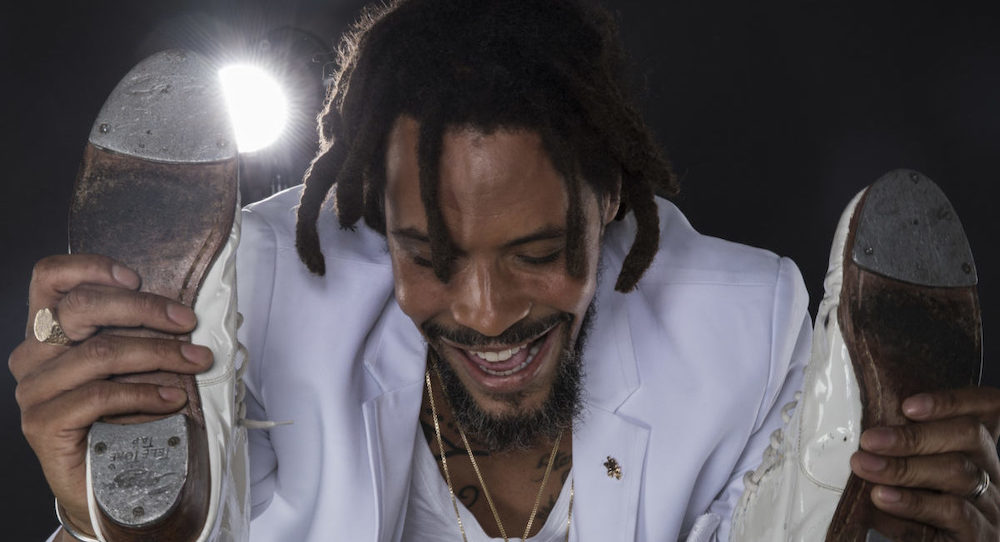 The Australian Tap Dance Festival is the only festival of its kind in Australasia and offers an action-packed week of tap, choreography, masterclasses, lessons, battles and seminars for all ages and skill levels. Culminating with a Gala event showcasing the highest caliber of tap talent, the festival runs at the renowned Ministry of Dance, a full accredited dance and training studio founded by acclaimed Australian dancer and choreographer Jason Coleman.