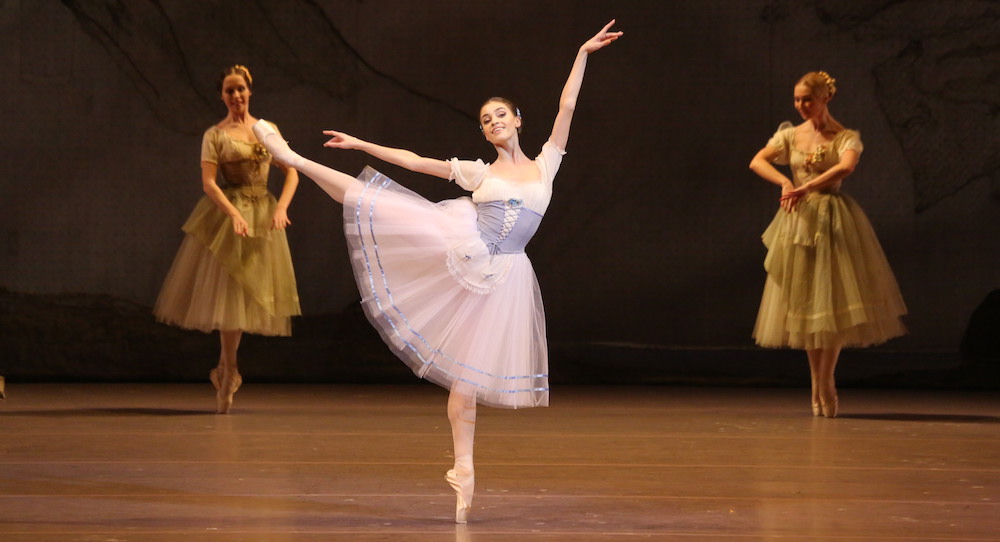 Queensland has the fortune of a visit from one of the most renowned ballet companies in the world this June. Queensland Performing Arts Centre (QPAC) is presenting a season of two iconic works by the Bolshoi Ballet in Brisbane. Jewels and Spartacus represent the living history of Soviet ballet. Yuri Grigorovich choreographed arguably the most famous version of Spartacus at the Bolshoi Ballet in 1958, to the epic score created by Aram Khachaturian, whilst Russian émigré George Balanchine created Jewels on New York City Ballet in 1967, to music by Stravinsky. 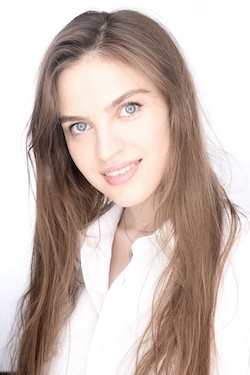 Amongst the dancers in the QPAC Bolshoi season are exceptional artists Maria Vinogradova and Igor Tsvirko. Dance Informa was lucky to talk to them before the season.

Igor Tsvirko is dancing the lead in Spartacus. “It is a very significant and important role for me,” Tsvirko says, “I am going to dance one of my favourite roles in one of my best-loved ballets in front of an Australian audience. In Jewels, I especially love “Rubies”, the second act of the ballet, because it is a playful, funny and tantalizing, with remarkable music by Stravinsky.” 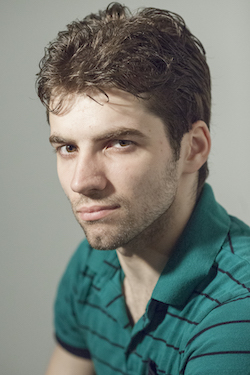 Maria Vinogradova is a leading soloist of Bolshoi Ballet and is playing Spartacus’ wife, Phrygia, and a solo in Jewels. She tells Dance Informa, “Spartacus is an epic three-act ballet where I live the life of the heroine.Extraordinary events are happening on stage during the ballet, and I experience huge, fluctuating emotions. Spartacus is a ballet in which you live in from the first until the last second. You spend the rest of the evening trying to leave your role and return to the real you. Whereas Jewels does not have a flowing narrative. It is more about the beauty, the fluidity of the movement and technique.”

Like many of us, Tsvirko says he begins his day with coffee, “then I have classes, rehearsals if any. If there are not any, I go back home and try to spend time with my son. It’s a usual working day, the same as other people who go to work. On performance days, I try to reduce the number of rehearsals. At about 3pm, I’ll eat and maybe even have a nap.”

Vinogradova says that on a performance day, she, too, reduces her schedule. “I try to give myself a break and sleep in longer than usual,” she says, “but it’s getting harder now that I have a toddler. Generally, I keep the morning free. If a performance starts at 7pm, I usually get to the theatre by 3pm and begin my preparations and warm-ups; this is the most important part for me. I intentionally come to the theatre early to have time to settle myself and not rush.”

Tsvirko says, “Spartacus is a very forceful, allegro ballet that demands a lot of stamina. Rehearsals are imperative for this show because the audience should see only easiness and freedom of execution. And of course, the role of Spartacus requires the art of acting.” He adds that his favourite moment  in the ballet is Spartacus killing his friend. “Spartacus reveals all of the character’s worries at a time when he realises that he cannot live like this, it’s a defining moment in his destiny.” 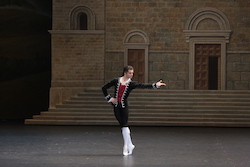 Vinogradova says it is very difficult to unwind after performing. “It doesn’t matter how tired I am,” she shares. “I am just so emotional; my emotions wildly fluctuate and I begin to ask myself, ‘How did the show go? What went well? What didn’t?’ I lie awake, trying to reassure myself, but it often doesn’t work.”

After a show, Tsvirko says that he is often in a daze for the best part of an hour.  “Sometimes I go out with my friend for a pint or two. But mostly, I go home, quickly cook something, maybe have a glass of wine. Such relaxation happens only after the show. On weekends, I sometimes go to the banya (sauna), which is great for muscles. If I have a chance, it’s always nice to have a massage.”

Catch The Bolshoi Ballet from the 26 June – 7 July, only in Brisbane at Queensland Performing Arts Centre. For more information or to purchase tickets, visit www.qpac.com.au/international-series/bolshoi.