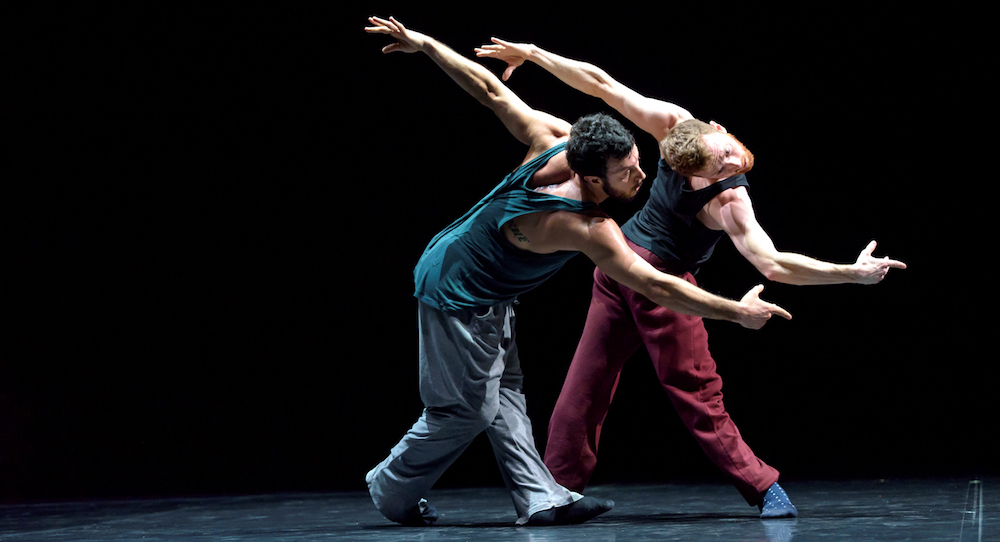 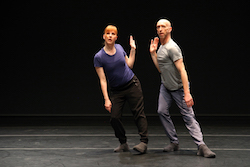 There are few, if any, other people in dance as bold and electrifying as American-born choreographer William Forsythe. His re-imagining of classical dance since assuming the helm at Stuttgart Ballet in 1976 (and later across 20 years with Ballet Frankfurt), has shown us that ballet can be so much more than tutus and nostalgic formalism. However, with A Quiet Evening Of Dance, presented as part of the Melbourne International Arts Festival, ‘Billy’ dissolves the silos and gently reminds us that dance is less about its history and its labels than it is about the body in motion.

The delightful irony here is that this return to physical purity is achieved with an act of counter-intuitive cross-breeding. Indeed, Quiet Evening is a graceful, sometimes playful marriage of the refined grammar of ballet and the athletic, almost competitive vigour of hip hop. Throughout, the dancers flip from the grand old stages of aristocratic Europe to the streets of the new world. Yet, rather than being a crude mash-up or an exercise in tick box updating, it reveals, with breathtaking simplicity and extraordinary technique, the universal language of the body. 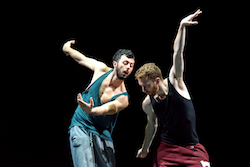 This is not Forsythe’s most striking choice, though, because for much of the evening, this work is exactly what it says it is: quiet. Stripped of the cues of music and the pyrotechnics of production, the dance unfolds largely in near silence and beneath a very simple lighting grid. It is also clear that it’s not about anything. There is no theme being explored. Just bodies moving. Indeed, it is not until the final vignette, after a hundred minutes, that we see more than three dancers on stage.

But let’s not give all the credit to Forsythe because the seven dancers of Company Forsythe are simply superb. Their transitions from the lithe and sinewy grace of classical ballet to the angles and isolations of hip hop are seamless. Furthermore, these folks can clearly “count”. Working without sound and light cues, and often not even looking at one another, they move with a surety and fluidity that is never disjointed. In addition, admirers of beautiful lines will find a lot to love in A Quiet Evening Of Dance. 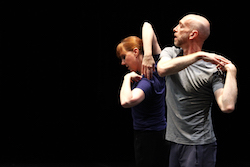 The technical rigour and creative elasticity on display here underscores once again why Forsythe is so revered. Quiet Evening is evidently refined, high end art and yet, by fusing it with the muscularity of street dance, it effectively obliterates the distinction. Instead, we have human beings. Whether it’s the palace of Versailles or a sidewalk in The Bronx, bodies move and flow in unison, and the cultural artefact we call dance is shown for what it is — namely, a tribal/ceremonial practise rooted in the unifying, animal fact of flesh and bone.