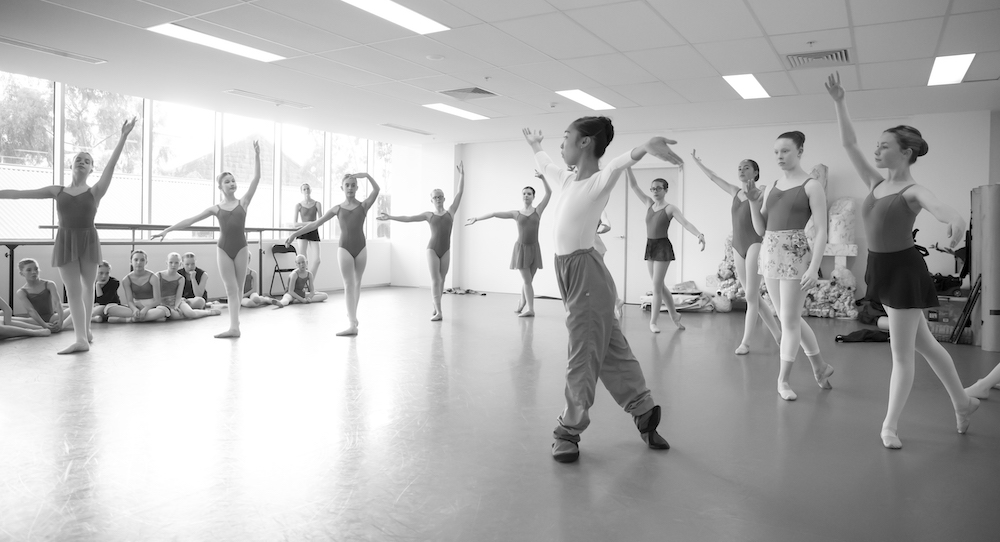 Melbourne City Ballet (MCB) has launched a Youth Theatre program (MCYT), and will produce its first musical this year. The company is currently calling out for young people from age 10 to 23 who are interested to audition for its production of CATS.

“We see this as a natural step for the organisation to offer new opportunities for young musical theatre performers’, says Micheal Pappalardo, artistic director of MCB. “We really feel there isn’t enough opportunities out there for young artists, and this is ideal for creating new pathways for young stars.”

“There are so many talented youth out there with nowhere to perform,” adds Wendy Perfect, drama tutor at MCB. “This is a perfect opportunity to experience what it is like to be in a musical production, to hone their skills, to perform.”

Pappalardo oversees the whole program of works for MCB, MCYT, the Youth Ballet and the School of Ballet. Combined, these programs have over 70 performances a year. Pappalardo originally trained at New Zealand School of Dance and Queensland Ballet and also performed professionally with Royal New Zealand Ballet, Queensland Ballet and MCB in its initial years. Pappalardo says the general public are very interested in musical theatre at the moment. “With this growth and support for the artform, we are able to produce bigger and better shows,” he says. “I personally love the excitement of producing large scale shows, and musical theatre and Melbourne City Youth Theatre are an exciting new part of the organisation that I am very proud to be a part of.”

For Perfect, drama is important to training as a dancer and as a musical theatre artist. “Understanding the character and being able to project that character gives the performance soul — it brings the character to life and engages with the audience,” she explains. “That’s what provides the excitement of live theatre.”

Audra Tory is a company artist performing with MCB. She will be a dance captain with MCYT and will be choreographing the dance in the work. “I love seeing that ‘light bulb’ moment,” she says, “when a student’s understanding translates through their body into a beautiful movement in their dancing’.”

Tory trained at The McDonald College in Sydney. She pursued further ballet training in New York City before starting her professional career in the U.S with Atlantic City Ballet. She says, “Artistry is something that lies within the individual. It is a very personal thing that needs to be nurtured within the performer so that they can develop a performance quality that is natural to them. As a teacher, it is our job to educate students in the ways they may express a certain character or role and to give them to tools to do so. Then we must let them develop the confidence to express their individual artistry.”

Perfect says that the people who will benefit from the youth theatre experience at MCYT are those “with a passion for performing, who want to learn and who have the commitment to do both.”

Is that you? Auditions for CATS will take place on November 11, so get in quick.

For more information, head to www.melbournecityballet.com.au/melbourne-city-youth-theater. You can also check out Melbourne City Youth Theatre on Facebook.