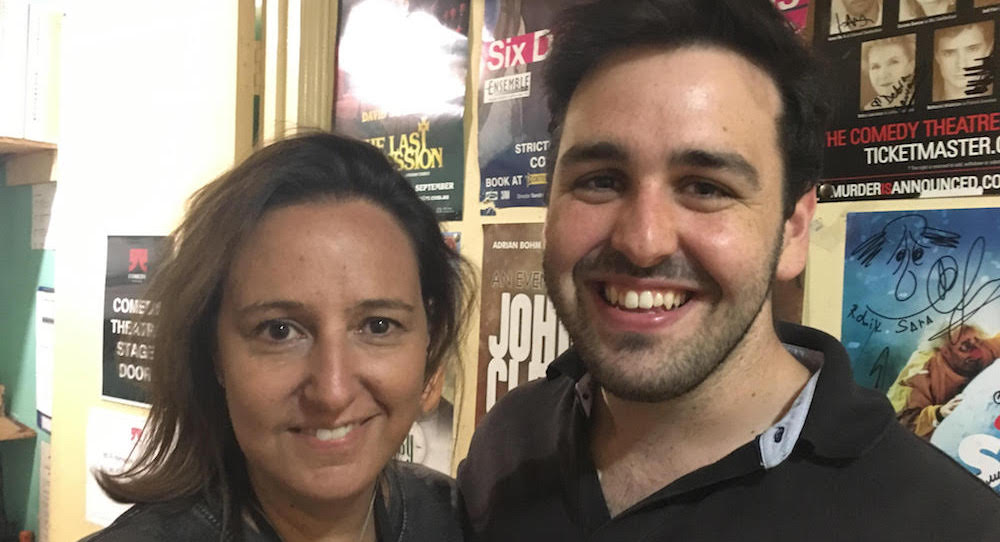 Camp Curtain Call is a week-long sleepover musical theatre camp in which industry professionals teach campers aged 10-14 singing, dancing, acting and audition technique. Campers will work closely with actors, musicians, dancers, directors and managers from professional Australian shows such as Matilda the Musical, American Idiot, Rent, Rock of Ages, Legally Blonde, West Side Story, Billy Elliot and Annie. Young, aspiring performers will be in an environment where they can create, perform and study in a community of performers with other children with the same interests. 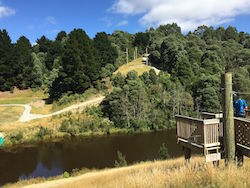 The upcoming Camp Curtain Call is to be held during the Easter holiday, April 2-8, at Camp Rumbug, located two hours from Melbourne. To tell us more about this exciting opportunity for the next generation of musical theatre performers, Dance Informa turned to Camp Directors Dioni Butt and Josh Gardiner.

When and why did you form Camp Curtain Call?

“In 2017, Dioni was the children’s manager of Matilda the Musical and had formed a friendship with me, a children’s chaperone on Matilda, too. As Matilda was coming to end, we dreamt up Camp Curtain Call as way to continue giving children unique, wonderful and life-changing performing arts opportunities.”

Can you tell us a bit about Camp Curtain Call – who the intensive is geared toward, and what can participants expect from it?

“Camp Curtain Call is a week-long intensive from the 2nd to the 8th of April. It is open to any child between the age of 10-14 who has a keen interest in the performing arts. Campers will take a bus from Melbourne to Camp Rumbug (a registered activity campsite in South Gippsland) and stay for a week. Every day, Campers will wake to a beautiful forested environment and spend all day in singing, acting and dancing classes with industry professionals, performers and creatives from shows such as Matilda, Legally Blonde, American Idiot and We Will Rock You, to name a few. 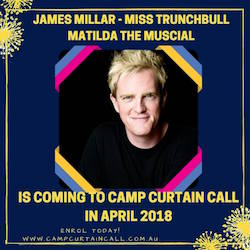 While campers are constantly working on singing, dancing and acting, we also run audition workshops and song writing workshops at Camp. The week is busy and intense but focused on creating well-rounded performers who have a great approach to their craft.

Another integral part of Camp is learning to communicate and develop relationships with others. This is such an important part of performing and life really! At the end of the week, Campers will perform in a final showcase to show off their talents!”

Nowadays, it’s extremely important for dancers to be versatile, and musical theatre dancers do have to be skilled in dancing, singing and acting. How do you hope Camp Curtain Call will help prepare dancers for this?

“With our teachers having years of experience in the musical theatre industry, we are well equipped with skills and knowledge of what makes a triple threat. Not only do we teach these skills individually, we will also work on combining all three skills together. This will allow performs to unlock the ability to tell a truthful story while they are singing and dancing. Campers will be able to experience every aspect of being a performing artist as they understand their strengths and work on their weaknesses. Dancers, in particular, tend to shy away from singing and acting due to a lack of confidence, so their time at camp will give them tools to find their inner singer and smash their future auditions.” 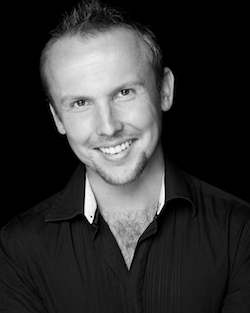 Who are some of the Camp’s faculty? Why did you want them on board, and what do you think they can offer students?

“We have a great lineup of teachers confirmed for our April Camp. Peter Rutherford was the Children’s Musical Director and Musical Director of Matilda the Musical and has a very detailed and skillful way of teaching kids how to sing strongly, effectively, safely and genuine. He shows us how singing is a heightened version of communicating and is driven by emotion and intention.

Rachel Trevorrow-Dunham was in the 2011 Australian tour of Rock of Ages, where she received five-star review in the Melbourne Age for her performance of Justice Charlier and was seen in Brisbane Harvest Rains production of Hairspray as Motormouth Maybelle. Rachel is full of soul and heart and has knack of unlocking that star quality performers need in order to shine. 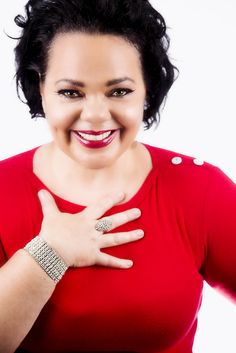 James Millar just finished staring as Miss Trunchbull in Matilda the Musical and is now back in his writing studio writing a new musical. James’ work as an actor and writer will showcase strongly on Camp. He will be teaching and directing acting class, assisting in directing the showcase and will assist Campers in writing their own work!

We also have two Camp Leaders joining us. They are both highly trained performers who are super excited to come to Camp to hang out with the kids and help them with anything they need.

Max Simon a recent Graduate from the VCA Music Theatre course. He appeared at the Hayes Theatre in The Assassins, for which he received a Glug Award for Most Outstanding Performance by a Newcomer. And Phoenix Mendoza spent last year training at the VCA before she was cast in American Idiot, currently playing at the Comedy Theatre.” 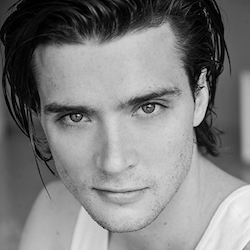 How can students apply for Camp Curtain Call? Any important deadlines they should be made aware of?

“Campers can enrol in three easy steps on our website, www.campcurtaincall.com.au/enrol. We do currently have an Early Bird Discount running that will finish in mid-March. Head to the website for more details on that one!”

What are your hopes for Camp Curtain Call?

“We hope that Camp Curtain Call offers a unique and life-changing experience for our campers. How often do kids get the opportunity where they can take an artistic retreat and work on their skills with other like-minded kids all day? We believe that Camp Curtain Call will offer young performers an experience unlike anything else in Australia. We hope to grow our Camps and run them nationally, allowing our Campers to have one-on-one tuition from the best of the best in the industry 24/7.

Camp Curtain Call is not just for kids who want to become professionals; it’s also for kids who like to sing and perform and love the idea of spending a week with kids just like them. Maybe there’s a dancer whose friends don’t really sing, or maybe they’ve always wanted to explore their singing/acting side but never had the confidence.  The main aim of the camp is fun!”