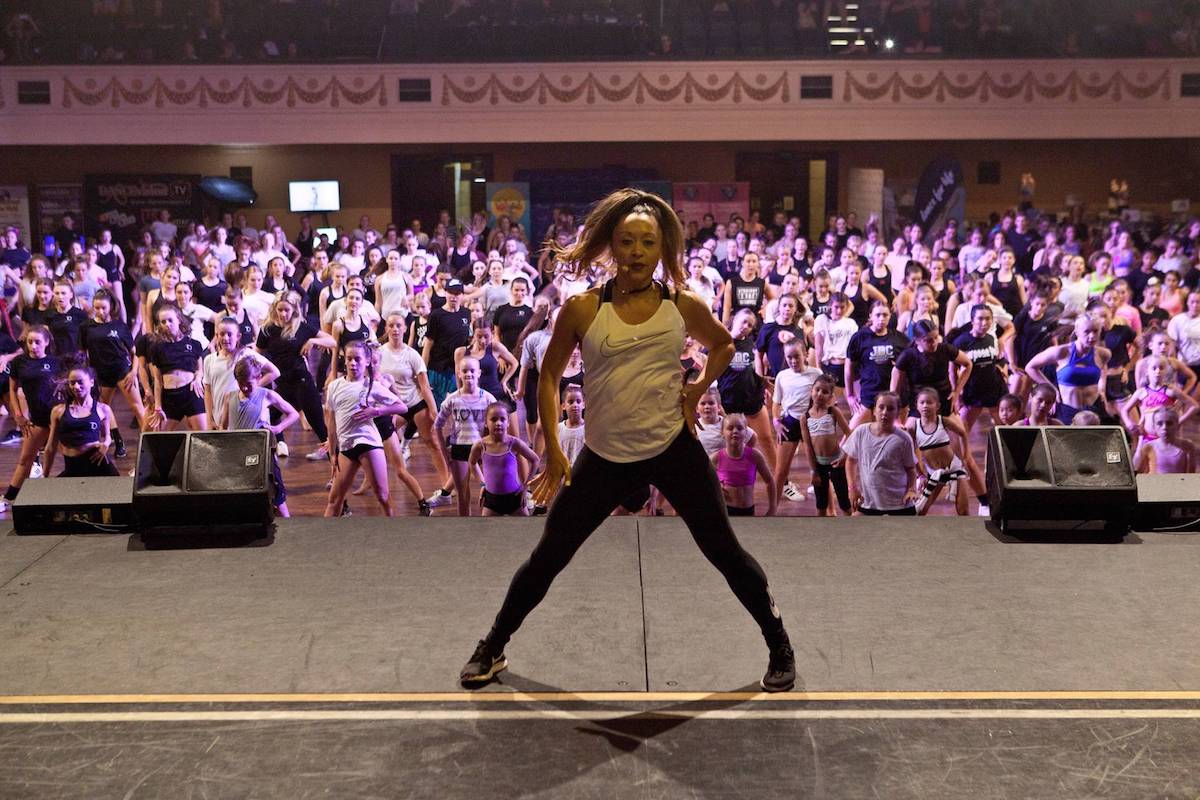 The Energetiks Victorian Dance Festival has announced its new Artistic Director – commercial dance choreographer and adored VDF instructor Yvette Lee! This artistic powerhouse will bring fresh expertise and her high energy to what is already regarded as one of Australia’s biggest dance festivals, next taking place on February 16-18, 2018, in the Royal Exhibition Building, Carlton Gardens.

Yvette Lee has stepped into the position following the departure of the beloved Paul Malek, who aims to focus more attention this season on his growing performing arts school, Transit Dance. Malek, who was artistic director for five years, will still be heavily involved with VDF in an advisory role and as a key member of the VDF Instructors Team. 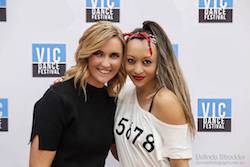 Announcing her new role, Lee wrote on her Instagram, “I am very excited to be picking up where the incredible Paul Malek has left and taking on the role of Artistic Director for the Victorian Dance Festival. This festival is so wonderful in bringing our community together, and I can’t wait to see everyone at the Royal Exhibition Buildings next year for Victoria’s biggest weekend of connection and dance.”

Perhaps Lee is most well known for her work on Australian television and film, having worked on projects for The X Factor, So You Think You Can Dance, Dancing With the Stars, Australian Idol and Australia’s Got Talent. However, her repertoire is significantly more widespread, as she has also worked on countless theatre productions and live concert events. Her career has seen her choreograph and produce in nearly all arenas of the entertainment industry for over a decade.

Lee has worked with singers and artists like Dami Im, Andy Grammer, Guy Sebastian, Zara Larsson, Samantha Jade, Josh Groban, Aston Merrygold, Illy, Vera Blue and many others. She has been a part of Australian tours like The Fantastic Mr Fox, Bonnie Anderson’s Blackout Tour, and Ricki Lee’s Brand New Day Tour. Among her many theatre choreographic credits are Moonshadow World Premiere with Cat Stevens, In the Heights, Reefer Madness, The History Boys and the Rock of Ages Australian Tour by New Theatricals, where she was the Resident Choreographer and Director. Check out her full biography here. 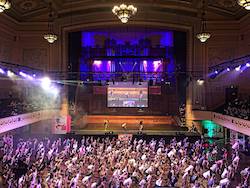 Recently, in September, Lee contributed to the Victorian State School Spectacular and conceptualized and choreographed Transit Dance’s 80s tribute show, Neon Dreams. Even more recently, she has worked on the return of The Carnival of Lost Souls, a circus and cabaret show all about the mayhem and splendour of 1800’s circus. On October 19, it opened at the Melba Spiegeltent in Melbourne, and toured to Adelaide Festival Centre on November 10 and 11. Now it’s at Sydney’s Seymour Centre through November 18, before heading to Brisbane’s Roundhouse Theatre on November 23-25.

It’s clear to see Lee is constantly in demand and that her versatility as a choreographer is ever-evolving. It’s her wealth of experience that makes her such a sought-after instructor, and one who has been a hit at VDF in the past. It’s her expansive ties across the Australian dance industry that will make her an ideal Artistic Director.

Lee’s thrilled to be stepping into her role as the VDF Artistic Director and says she is looking forward to watching the growth of the festival.

“This festival keeps growing and expanding because dancers leave feeling inspired,” she says. “The training, teachers and institutions in Melbourne are all incredible and are producing such strong talent, and it is so wonderful to see all of this talent together under the one roof at VDF.” 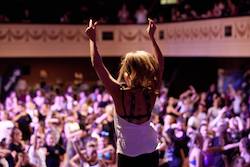 She’s elated about VDF expanding into the huge Royal Exhibition Building this year. Lee shares, “The REB has always been my favourite venue in Melbourne, so I am so excited that I get to dance there in 2018! The venue itself is so rich in architecture and culture, and I feel that this will add to the already exciting atmosphere of the festival.”

When asked what she likes most of all about VDF, Lee says it’s the strong community feel. “I love that the teachers and choreographers can share their knowledge with students who would not normally have access to these classes on a weekly basis. I love the energy that is created when we experience that many people dancing together on mass. I love the connections that are made and the support that is given over the course of the festival. I love watching people of all backgrounds and genres come together and share their passion for dance and dance culture.”

Lee invites all Australian dancers to come out to VDF 2018! She says that students and teachers alike should plan on being a part of the festival – that they’ll leave feeling inspired and challenged!

To get your tickets to VDF 2018 now, visit www.victoriandancefestival.com. The Early Bird Discount runs out at the end of November!