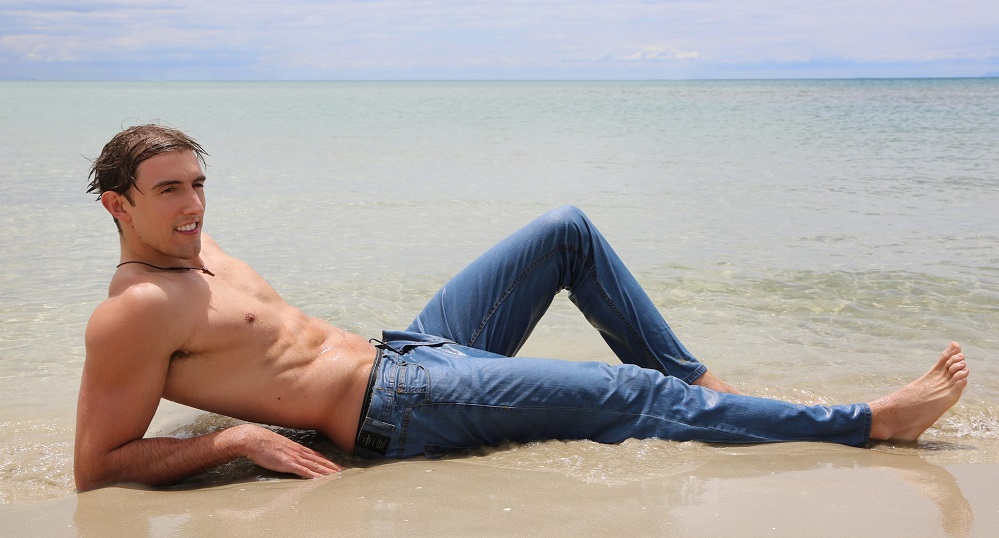 Ivan Krslovic is not your usual tradie…or your usual dancer. Off the back of a hattrick of wins at the BuildaBEAST (BABE) dance convention in LA, the down-to-earth painter from Melbourne is moving and shaking with some of the biggest names in international hip hop.

Landing a scholarship and work-study placement with ImmaBEAST, the world’s most recognised hip hop company, Krslovic will be heading back to LA in three months’ time to train under the watchful eye of choreography legends William “Willdabeast” Adams and Janelle Ginestra.

As the first Aussie male to join the crew at ImmaBEAST, you may think Krslovic has been dancing all his life. But his recent rise to the top has been more a case of hard work than natural talent.

Originally starting out as actor, fresh from high school, Krslovic’s relentless drive for success was always evident. His passion for acting saw him spend every spare second in courses and workshops, doing anything possible to get a competitive edge in a notoriously competitive industry.

He completed a full-time course at the Film and Television Studio International in Melbourne in 2013, and travelled to LA on three separate occasions to study at the prestigious Beverly Hills Playhouse, which boasts George Clooney, Michelle Pfeiffer, Kate Hudson and Jim Carrey among its superstar alumni.

With a series of television commercials and bit parts under his belt, Krslovic’s acting career was going from strength to strength. An incidental encounter with hip hop dancing, however, offered an unexpected twist for the actor, who enrolled in Jason Coleman’s Ministry of Dance at the not-so-tender age of 25.

“Hip hop was something I sort of fell into,” Krslovic reflects. “The timing wasn’t great, as 25 is considered ancient for a dancer starting out, but I’ve always loved a challenge, so I decided to give it a serious shot.”

He adds, “I saw a chance to combine my love of acting with my passion for dance and, at my age, I didn’t have any time to waste. I knew that to be the best, I had to train with the best.”

Training with Jason Coleman was no walk in the park. As the oldest dancer by several years, Krslovic faced many obstacles — none bigger than himself. Standing at a towering 6’6”, he hardly fits the mould of a traditional dancer.

“Most people think I look like a footy player, so it’s a bit of shock when they find out I’m a dancer,” says Krslovic, who loves lifting weights in addition to dance training.

“My size means I’ve had to work incredibly hard at flexibility, agility and just looking lighter on my feet,” he points out. “It’s been tough, but I like pushing the boundaries, and the hard work makes the success that little bit sweeter.”

Success is an understatement for this driven entertainer, who’s star is set to shine even brighter with the support of Adams and Ginestra at ImmaBEAST, as well as the crew at BTB Management.

“The opportunities I’ve been given thanks to the BuildaBEAST experience are once in a lifetime,” he says. “I plan to use them not only to further my acting and dancing career but also to be an ambassador for the arts in Australia.”

Krslovic concludes, “Acting and dance are competitive industries, but I hope my story shows other entertainers what’s possible with hard work and determination. The sky’s the limit.”

All photos courtesy of Ivan Krslovic.