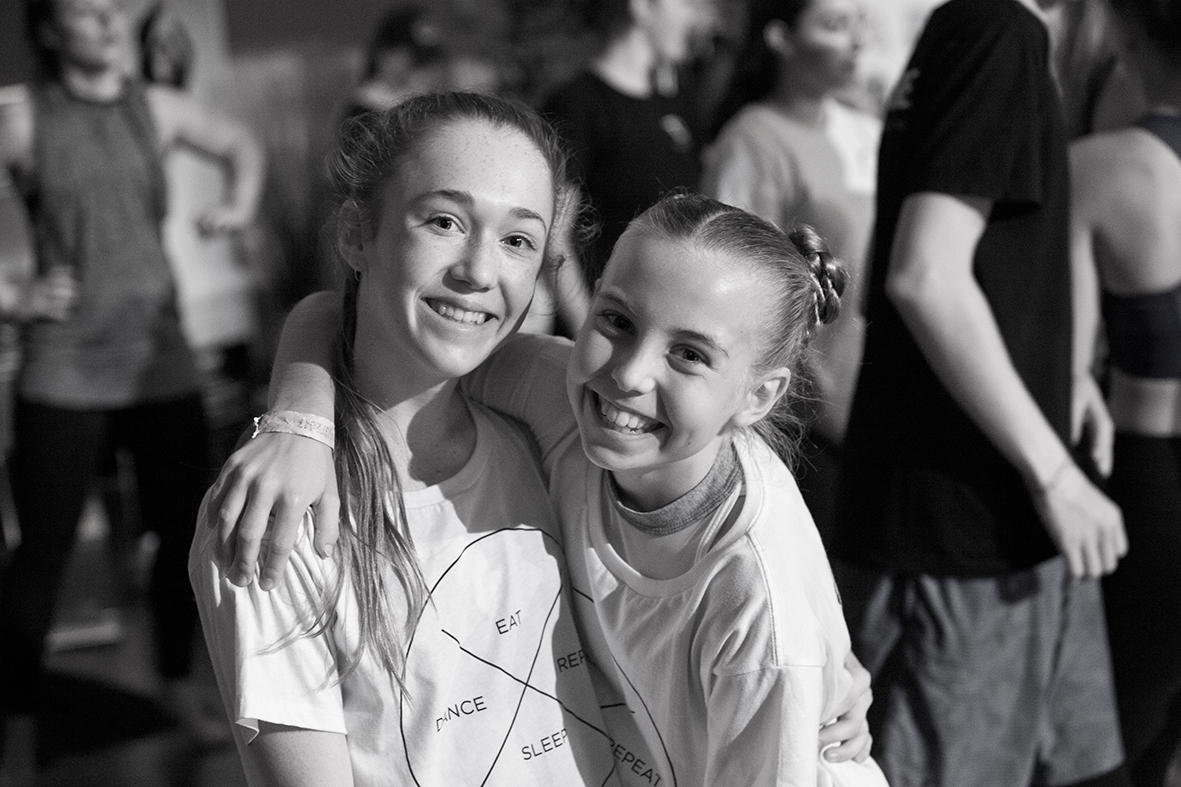 After a sell-out 2017 event at the Melbourne Town Hall, Energetiks Victorian Dance Festival (VDF) now has its sights on the Royal Exhibition Building, Carlton Gardens for next year’s event.

“We have outgrown the Melbourne Town Hall in just one year,” says VDF Director Kate Meade. “I am so humbled by the response to our Festival. Our vision has always been to create an inclusive, inspiring space for dancers of all levels to meet and grow in their love for dance and each other. It’s about community, not competition.”

With approximately 5,000 in attendance at this year’s Festival, and lines out the door, all the way up Collins Street, staff at the Town Hall are reported to have asked if Justin Bieber was in attendance! “A member of Town Hall staff said it was the largest event he had ever seen at the venue,” says Meade. “We almost lifted the roof off with our energy.”

The 2018 dates were just announced for February 16 to 18, and limited Celebration Tickets sold out in just over a week. Anticipated Early Bird tickets have just been released. Popular commercial dance queen, Yvette Lee has been announced as a returning instructor, with the other instructors yet to be announced. Festival directors have hinted that they are already speaking with renowned international choreographers, as well as Australia’s leading instructors, with an amazing line-up in the works.

“Our lineup is going to be as big and bold as our new, gorgeous venue,” reveals Meade.

The Royal Exhibition Building is one of the largest, most elegant venues in the country, and VDF 2018 plans to fill it with Australia’s most eager and excited young dancers.

Deborah Searle, Editor of Dance Informa, says. “VDF 2017 was epic. What a celebration of Australian dance! We are so honoured to be a part of Australia’s premiere dance event. We can’t wait for 2018.”