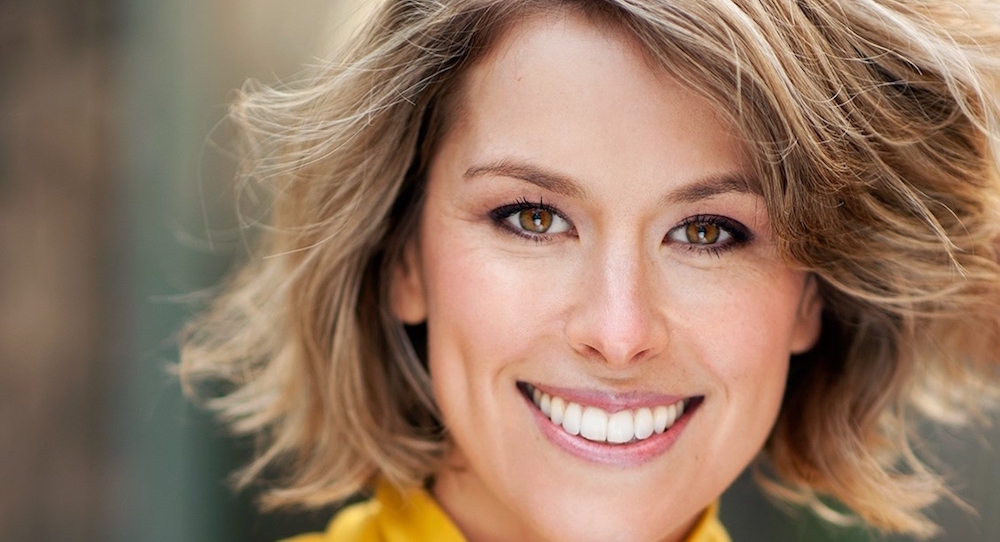 Beautiful: The Carole King Musical arrives at the Lyric Theatre in September 2017, following the story of the iconic songwriter who has penned and performed some of the most recognisable songs of this century. From just a school girl with a major hit (“Will You Love Me Tomorrow”) at just 17, she then went on to also write music for some of the biggest names in music history. Beautiful follows her personal and professional relationship with Gerry Goffin, and their friendship and healthy rivalry with fellow songwriters Barry Mann and Cynthia Weil.

Set to play Weil is Australian musical theatre star Amy Lehpamer, who mentions that playing a role set in the ’60s is a dream come true. “I spent my teen years wishing I was in the ’60s, and now that dream can come true!” she says. “And the show produces the sounds of the era so faithfully. There’s a lot to be excited about. There’s an incredible cast, and the show is so well-structured, funny and full of heart. Still, the main attraction is the songbook. It’s extraordinary!”

Chilina Kennedy as Carole King in the Broadway production of ‘Beautiful: The Carole King Musical’. Photo by Joan Marcus.

The musical features popular hits such as “Will You Love Me Tomorrow”, “(You Make Me Feel Like a) Natural Woman” and “I Feel the Earth Move”. Lehpamer has always adored “You’ve Lost That Loving Feeling”, she says, “ever since that scene in Top Gun. It’s going to be a great feeling claiming I wrote it eight shows a week!”

She continues, “Audiences will know the music, but I think they will be surprised and moved by the highs and lows of Carole’s life. She may be a songwriting genius, but her story is so human and full of heart and humour. The title says it all, I think.”

Lehpamer admits she doesn’t claim to be a dancer but instead a “confident mover. I have so many incredible friends in this industry who have been dancing since childhood, and I was a late starter. I’m a confident mover! I love that musical theatre explores so many different styles of dance, and at any level of ability, it’s so important to be in your body and able to express emotion and story with it. I’ve had training to know my best lines and what kind of movement works for me, but you probably won’t see me in 42nd Street…or Cats!”

Lehpamer has recently performed some iconic female roles, including Dusty Springfield in Dusty and Maria from the The Sound of Music. “Admittedly, I am not great at taking a break,” she says. “I’ve taken up meditation and yoga to try and keep a clear head, and it’s an ongoing battle. Our industry is incredibly rewarding, and it can be difficult for everyday life to be satisfying outside of the eight-show week structure with its highs and lows. I try to write and spend time with family, and I’ve recently discovered I have a bit of a love for home renovation and decorating.”

As the songs in Beautiful are popular, it is inevitable that some audience members will have their own potential attachment to the music or knowledge of the characters. Lehpamer describes the pressure in playing these characters and singing well known songs as “real”. She says, “The pressure is real, but what I’ve learned is that the audience wants to go on the journey with you, just like any story. The more authentic you are as a performer, the more convinced the audience becomes that you are the character. They might go home and compare you with the original on YouTube, but for the two to three hours they’re in the theatre, they’re part of the experience. That’s the great thing about a show like Beautiful. It transports you to a time and place you can no longer visit, and makes the experience all the more enjoyable.”

Beautiful: The Carole King Musical plays in Sydney at the refurbished Lyric Theatre from 17 September to 22 October 2017. For tickets and more information visit www.beautifulmusical.com.au.