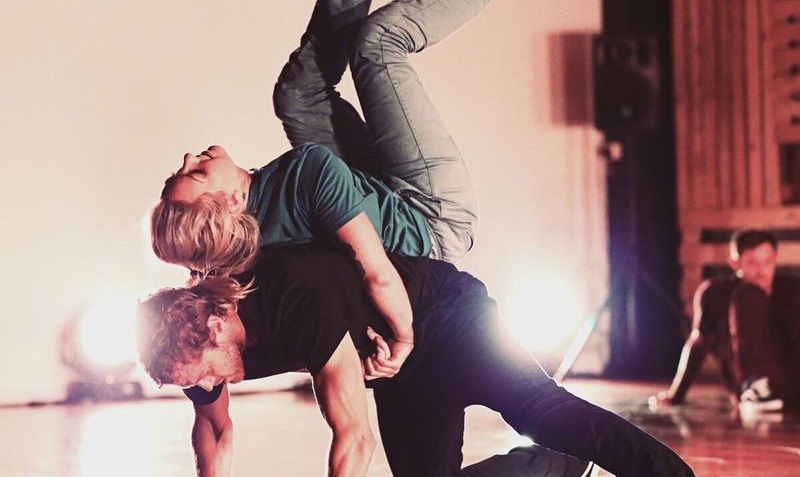 Every year, the Adelaide Fringe Festival gets bigger and bolder. There are so many shows to choose from across so many arts genres, so many artists and so many venues. This Festival, I spent two glorious back-to-back weekends between the Garden of Unearthly Delights, Live at 5 (at the Adelaide Oval) and The Royal Croquet Club, sipping Pims, eating Nutella crepes, pizza and Indian from the many food trucks, and chilling out to live tunes before and after some truly spellbinding shows.

Three performances worthy of mention were Slumber, by New York-based, eclectic and energetic performers Hidden Circus; M.I.N.D.E.D, by the earthy and edgy breaking stylings of Elements Collective from Brisbane; and the fun and inventive, spinning performances of 360 All Stars, fresh off a sell-out season at the Edinburgh Festival. 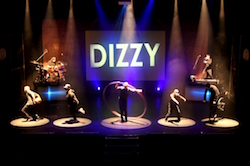 Hands down, my favourite performance was by Elements Collective, who gave us something unexpected from a breakdance show – sentiment, feeling and a journey. M.I.N.D.E.D was not just spectacle and the latest tricks but a thought-provoking work about facing our demons and developing confidence. Using hip hop, break and even aerial, the four performers filled the stage with a whirlwind of emotion. To see breakdance taken to literally a new level with the addition of aerial ropes was mesmerising. The four dancers were convincing and committed. I will be looking out for this troupe in the future.

Slumber was spine tingling and utterly ridiculous. Although it became highly predictable, the “choose your own” murder and dance adventure was definitely unlike anything I had ever seen before. I cringed, I laughed, I gasped, and I danced in my seat. It was entertaining and so very random, blood splattering fun. The group opening dance number was stunning, and I enjoyed the aerial and contortion work. I would have enjoyed more group pieces, as although the dancers were all incredibly diverse, there was beauty in their unison. I left the theatre giggling, yet somewhat afraid, wondering what on earth had just happened!

360 All Stars was a family-friendly urban circus exploring all things rotation, like the wheels of a bike, basketballs, spinning breakdancers and even live looping music. It was loved by young and old in the family-filled Panama Club. We all “ooh”ed and “ahh”ed to Basketball Man’s impressive multi-basketball tricks, Peter Sore’s BMX stunts and Rhys Miller’s Cyr Wheel skills. Breakdancers Kareem and LeeRok entertained with a thrilling breakdance battle and show visionary and Producer Gene Peterson got us bopping with his award-winning drum beats. The highlight of the show for me was Sam Perry’s live beat boxing and looping, creating phenomenal music from just his own body. Although this segment seemed to get a little loud for some of the youngsters in the audience, I was transported into an aural wonderland. Kareem and Leerok were equally as impressive, with Leerok’s explosive power and spectacular tricks and Kareem’s smooth transitions and ease of movement in the most difficult of moves.

You never know quite what you’ll get with a Fringe show, but that’s what’s so fun about it. These three shows were all very different, but all highly entertaining. I’m hanging out for the 2018 Adelaide Fringe already!