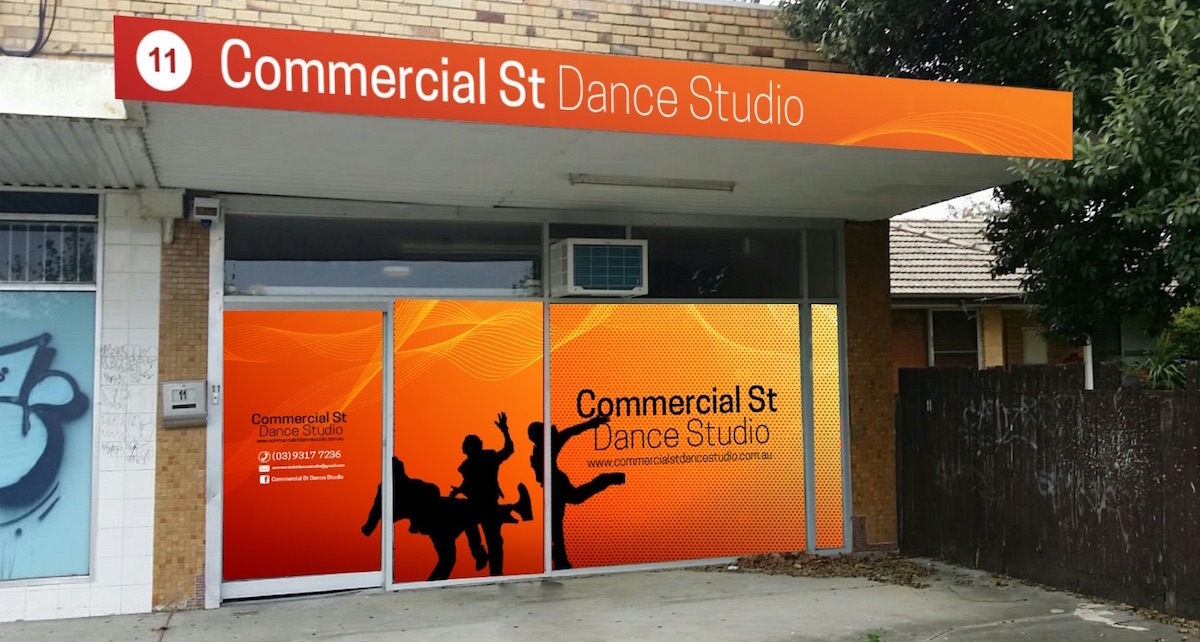 Having emerged from behind the desk, former Ausdance Victoria chief Andy Howitt has gone back to his roots. However, far from simply making new work and teaching dance at his own studio in Melbourne’s bustling, multicultural inner west, the Scottish-born choreographer has recharged a passion for happiness. Or rather, for using dance to genuinely change people’s lives.

Whilst hard right economic rationalists and others might argue that the arts are a luxury for an inner urban clique, and many will contend that artists are largely self-indulgent, Howitt would doubtless demur. “I’ve never seen myself as someone who nurtures or develops, but that’s what we do,” he argues. “We want a change, a new way of looking at the world.”

It’s a pretty sounding declaration, and one we’ve all heard before, but Howitt has the record to back it up. Indeed, whilst he was still serving as the head of Ausdance Victoria, he was invited to give a keynote address at an “art and health” conference. He spoke about his decades in dance, his work with offenders and asylum seekers, and his overarching inclusive vision. Listening to all this was Dr Emma O’Brien, a music therapist at the Royal Melbourne Hospital. It was she who later coaxed him to visit the hospital.

“As we were walking around, I noticed that everyone knew how to clean their hands,” he recalls, “and I was like, I’m 50-odd, and no one’s really taught me how to clean my hands properly. So I asked Emma and went through a tutorial like the nurses do, and I passed. But what grabbed me were the gestures. It took me right back to late ’80s, minimal dance, when we were exploring all these gestures and stripping all the dance back.”

Before he knew it, Howitt had become one of the world’s only hospital-based choreographers in residence. “I never thought of myself as health practitioner,” he says. “I’m a choreographer. I’m a dance teacher. But then I realised that I was probably a frontline health worker. You know, our job is to make people happy. Our job is to give them a balance in life, to inspire them, to ignite that change. When you make someone happy, you might as well add 10 years to their life.”

At first glance, handwashing does not seem like a sexy topic for a contemporary dance work, interesting gestural possibilities notwithstanding. Yet, as Howitt explains, “Millions of people die across the globe from someone not washing their hands. It’s such a simple thing, but 40 percent of men do not wash their hands when they come out of a toilet. I mean, millions and millions of dollars are wasted because of this. I was like, ‘This is about life or death in here; this isn’t just making work.’ It’s about changing attitudes about what it means to live in a society.”

The work was performed in wards, in cafes and other spots around the hospital. A short film, A Life in Your Hands, was made. Again, we might scoff, thinking it all sounds very “government”. The data suggested a spike in hand hygiene practise, however, with the knock on results being measured in money saved, re-infections reduced and so on.

However, far from being a hand hygiene purist, Howitt likes to regard the project through a broader social prism. As someone with a long history of taking dance outside of its black box comfort zone, he knows firsthand the impact that it can have for communities and individuals. In fact, he counts himself amongst those whom dance has transformed because, when he was a young lad growing up in rural Fife in Scotland, he was inspired by a visiting community dance practitioner named Royston Muldoon.

“I can still remember the exact movement that changed my life,” he reveals. “So I do think that dance has a real connection with people. I mean, once you see people who have never danced before and you watch it soak into them and them changing as human beings in front of you… Yeah, there’s not a lot of artforms that can do that.”

His new venture, Commercial Street Dance Studio in Maidstone, near Footscray in Melbourne’s formerly industrial west, underscores this belief. With classes for everyone from one to three year olds (with carers) to the over-50s, Howitt is seeking to bring dance to all ages, ability levels and social/ethnic groups. “Perhaps all the dance that I do is about not having barriers, about not saying, ‘You can’t come to my dance classes.’ It’s an open approach,” he concludes.

Howitt’s commitment to openness, to flexible engagement, to outreach is perhaps rooted in something far more personal than noble sounding sentiment. Thinking back to that pivotal day in Scotland more than 40 years ago, he says of Muldoon, “If he had not come in, I would probably be a statistic somewhere.”