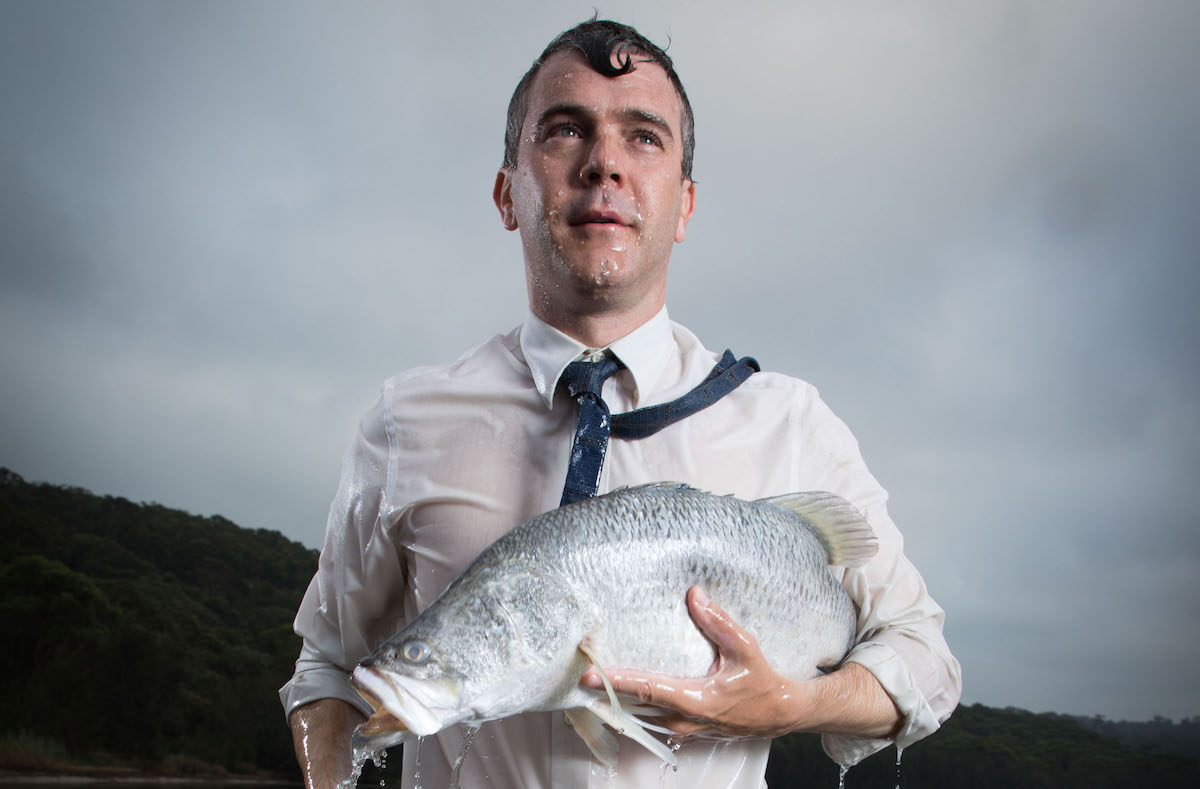 RPG Productions will soon present the Australian premiere of Big Fish at Hayes Theatre Co. in Sydney from April 18 to May 14.

Based on the celebrated novel by Daniel Wallace and the acclaimed film directed by Tim Burton, Big Fish centres on Edward Bloom, a traveling salesman who lives life to its fullest… and then some! Edward’s incredible, larger-than-life stories thrill everyone around him – most of all, his devoted wife Sandra. But their son Will, about to have a child of his own, is determined to find the truth behind his father’s epic tales.

Overflowing with heart, humour and spectacular stagecraft, Big Fish is an extraordinary new Broadway musical that reminds us why we love going to the theatre – for an experience that’s richer, funnier and bigger than life itself.

Announcing the cast, Director Tyran Parke said, “Since the moment we announced we were holding ‘open auditions’ for this production, we were overwhelmed by the amount of talent presented and the enthusiasm for this special story.”

The casting process proved to be “exhaustive and exhilarating” in equal measure. The outcome is a mix of established actors and fresh new talent who will make up the “magical menagerie of characters.”

The leading roles welcome Phillip Lowe (Georgy Girl/ The Producers), Katrina Retallick (The Addams Family/STC Wharf Review), Kirby Burgess (Dirty Dancing/ Love Bites) and Adam Rennie (returning home from his many American accolades to take up the role of Will). Other roles will introduce “a new breed of passionate theatre makers who have all taken on the spirit of adventure.” These include Aaron Tsindos, Joel Granger, Brittanie Shipway, Alessandra Merlo, Seth Drury Brenden Lovett, Zoe Ioannou, Zachary Webster, Sam Wood and Brendan Godwin.

“There is as much magic in these performers as there is in our design brief which includes a circus, a river, a hospital, a flood, a witches den, a man shot out of a cannon, a Giant’s cave, a mermaid’s pond, a tornado…. all on the intimate Hayes Theatre Company stage,” Parke said. “Big Fish has always held the promise of something special but with the announcement of this inspiring cast, it is sure to be as magical as a story from the mind of Edward Bloom.”

Cameron Mitchell is the show’s choreographer, joining Parke and Musical Director Luke Byrne behind the curtain.

To enter to win a double pass to see Big Fish at Hayes Theatre Co. on opening night on April 18 at 7:30 p.m., email info@danceinforma.com with the answer to this question: Who is the choreographer for this production of Big Fish? Title your email entry “Big Fish Giveaway” and include your full name and age. This competition opens Saturday, April 1, and closes Monday, April 10, 2017. Tickets are only valid for the April 18 show and are valued at $65 each.

Learn more about this show at www.bigfishaustralia.com.au.