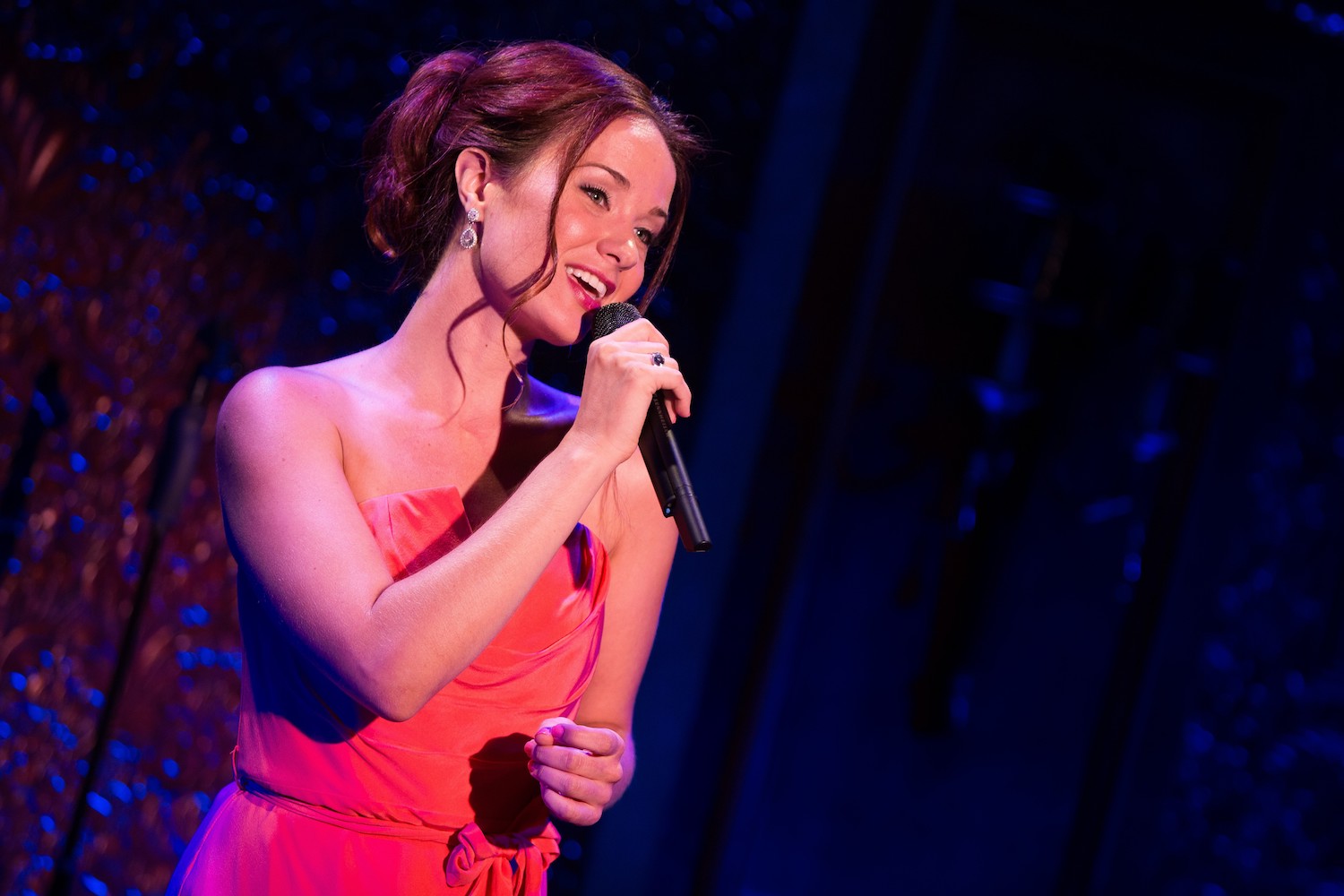 Sierra Boggess as Christine in ‘Phantom of the Opera.’

Regarded by Lord Andrew Lloyd Webber as “… the best, the best Christine certainly!” in Phantom of the Opera, this international award-winning singer will wow audiences with her magnificent voice, acclaimed acting and captivating personality. Aussies will be able to personally hear why Andrew Lloyd Webber asked her to perform Christine in the Phantom of the Opera’s 25th Anniversary Production at Royal Albert Hall.

Boggess is also a celebrated Broadway Disney Princess, having portrayed Ariel in The Little Mermaid on Broadway to high acclaim. Also on Broadway, she recently finished a season as Principal Mullins in Webber’s adaption of the Jack Black favourite School of Rock.

Sierra Boggess as Ariel in ‘The Little Mermaid.’

To enter to win a double pass to Sierra Boggess’ concert at State Theatre, Sydney on Opening Night, June 3 at 8 p.m., email info@danceinforma.com with the answer to this question: What Broadway show did Boggess recently finish? Title your email entry “Sierra Boggess Giveaway” and include your full name and age. This competition opens Saturday, April 1, and closes Saturday, May 20, 2017. Tickets are only valid for the June 3 show and are valued at $131.38 each.

Learn more about this concert tour at concertworks.com.au/sierra-boggess.

Watch Boggess sing “Wishing You Were Somehow Here Again” as Christine in Phantom of the Opera in 2012:

Watch her sing “Part Of Your World” as Ariel in The Little Mermaid: