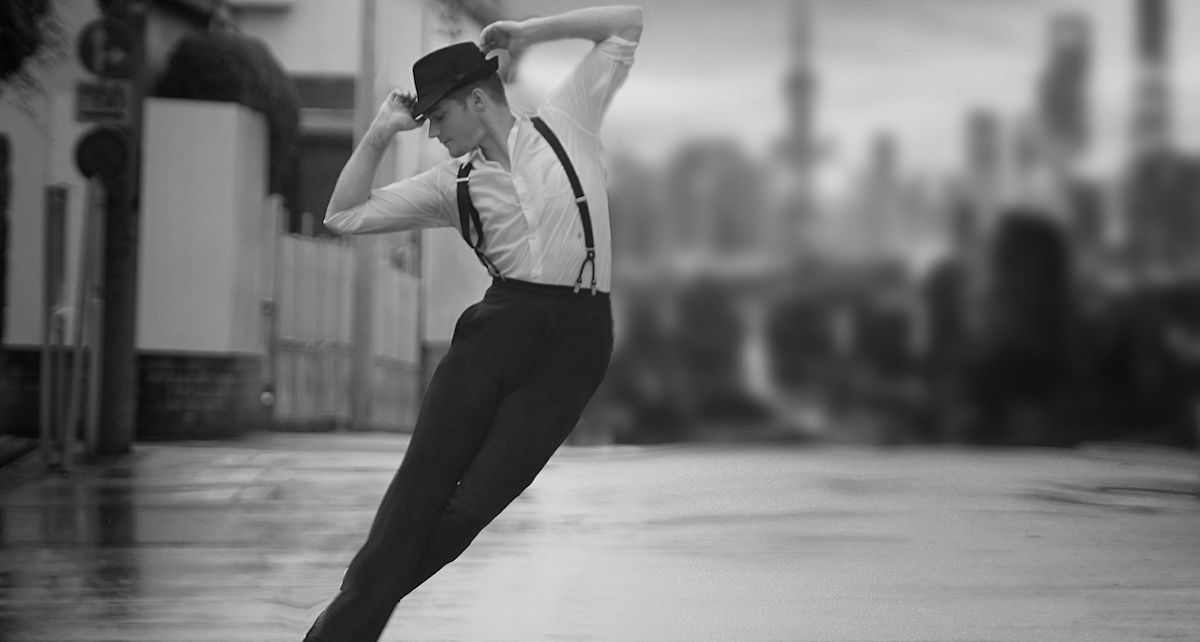 Ever wondered what it’s like to work at Tokyo DisneySea? 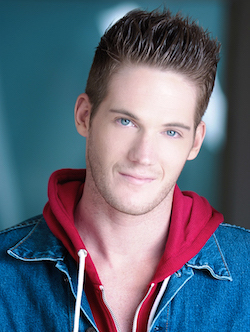 Young Australian Scott Lazarevich was selected from a worldwide audition process to open the brand new Broadway-styled show Big Band Beat in 2016. Lazarevich joined a cast of over 35 last March to start rehearsals for the show, which comprises tap, jazz, partnering, acting and vocals alongside everyone’s favourite Disney characters. Big Band Beat is a musical revue featuring jazz classics and swing music from the 1920s to the 1940s, with a live, 15-piece big band.

Dance Informa caught up with Lazarevich to find out what life at Tokyo DisneySea is like.

How did you get the job at Tokyo DisneySea?

“I attended the worldwide tour for the new version of Big Band Beat in Sydney, at Sydney Dance Company.”

What roles are you doing?

“I am just contracted to the one show, but myself and the other dancers do several tracks within it. I do three tracks throughout the show. Two tapper tracks, which are the main two featured tracks as we get our own bow during curtain call, and one of them is also the hardest track in the show. Only four cast members do this track out of the 30-plus cast members we have. The third is what we call our jazz/singer track. All the tracks I do, though, are extremely fun and different to each other.”

What do you enjoy most about it?

“Being a huge Disney fan myself, I mainly enjoy being on stage with the characters. They embody their character roles so well that half the time you forget there is someone inside the suit.” 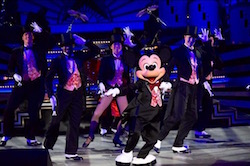 “Depending on the type of track we are doing that day, my schedule changes. Most days, I’ll be up early to go to the gym before heading to the stage at our call time, which changes weekly. Other days, I do love a good sleep in. The job is physically and mentally demanding when you’re doing five or six shows a day, so I try to get a lot of rest if possible.”

What is the toughest part of the job?

“An overall struggle is the language barrier. It is a Japanese and English cast, so trying to communicate is somewhat difficult in the beginning, but being with the Japanese cast all day, five days a week, you tend to pick up the language really quickly because it’s around you 24/7. The next thing after that is maintenance – eating right , exercise, stretching and having to re-stretch constantly can be a bit much on the body, so I make sure to get a massage at least once a week and go to the onsen (Japanese spa, with lost of different therapies, including hot baths and ice baths).”

What advice can you give to those auditioning for DisneySea?

“Show everything you’ve got. Even if it’s for anything other than dance, like a singer role or character role, they really appreciate the effort. Japanese people are extremely hard workers, so giving it all you can in the audition will definitely help you. And talk to them if you see them before or after the audition. Ask questions about Japan and Disneyland and DisneySea.” 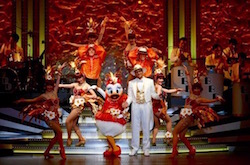 “Tokyo is an incredible place to live and explore. We reside 10 minutes from the parks and are about 40 minutes from Tokyo city. The food, culture and architecture is only the starting point of the things I love about Japan. I’ve been to countless cities around the world, but getting around Tokyo is the easiest of all places I’ve been. The rail and subway lines are on time 98 percent of the time and ridiculously fast. Everyone is really friendly and always happy to help foreigners, especially if they recognise you as a dancer of Disney or a prince/princess face character!”