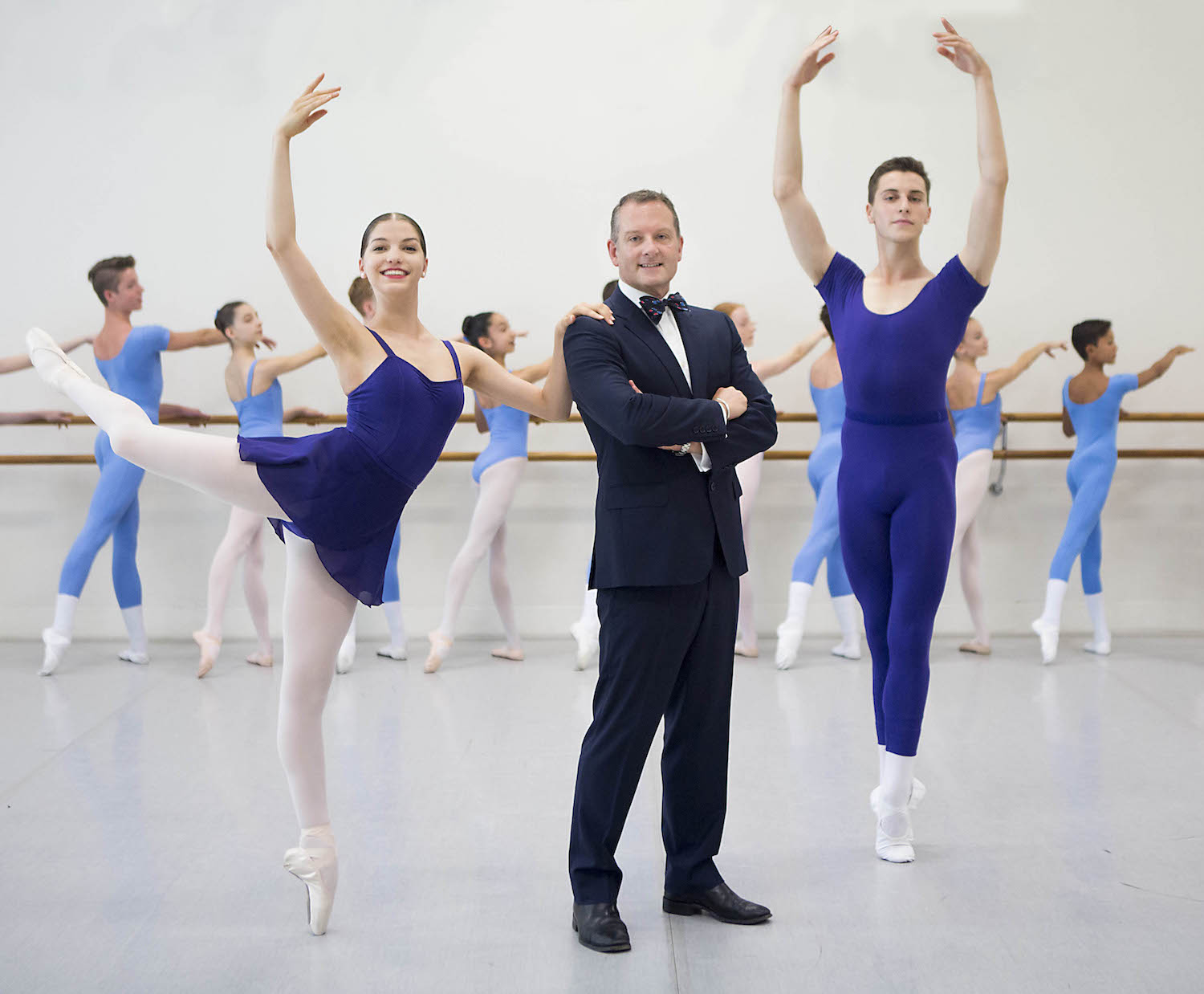 Leigh Johns, Chairman of The Australian Ballet School, was awarded a Medal of the Order of Australia (OAM) in the Australia Day Awards 2017.

Johns, a Fair Work Commissioner since March 2013, received the award for meritorious services to the community through the performing arts, primary health care and to industrial relations.

He first joined the Board of The Australian Ballet School in 2002 and then became its Chairman in 2011. Lisa Pavane, director of the School, has praised his service to Australia’s national centre for elite vocational classical dance.

“Leigh Johns has been a valuable contributor to The Australian Ballet School’s success over the years,” Pavane stated. “As a board member and then as Chairman, Leigh has been instrumental in realising the aims of the School by striving to accomplish the visions and ambitions of its directors during his tenure, firstly for Marilyn Rowe OBE and now for myself.”

She continued, “Leigh has applied his valuable guidance most recently to the School’s project of creating a Boarding Programme and through his considered oversight and skills engaging with stakeholders has seen Marilyn Rowe House open to boarders in 2016. We congratulate Leigh on this honour and thank him for his service to The Australian Ballet School.”

Johns said he was truly honoured to receive the OAM for the volunteer work he had performed.

Johns also receives his OAM for services to Melbourne’s Inner South Community Health Service and Victoria’s premier Midsumma Festival. Other health groups he has been involved with include the YMCA from 1988-1993, Napier Street Aged Care Services from 1993-1999, the Victorian AIDS Council from 1997-1998, the AIDS Trust of Australia from 1997-1998 and Vic Health from 2005-2013.

Before his appointment to the Fair Work Commission, Johns was previously Australian Building and Construction Commissioner and Chief Counsel at the Workplace Ombudsman. He is a barrister and solicitor who earlier worked for a number of leading law firms.