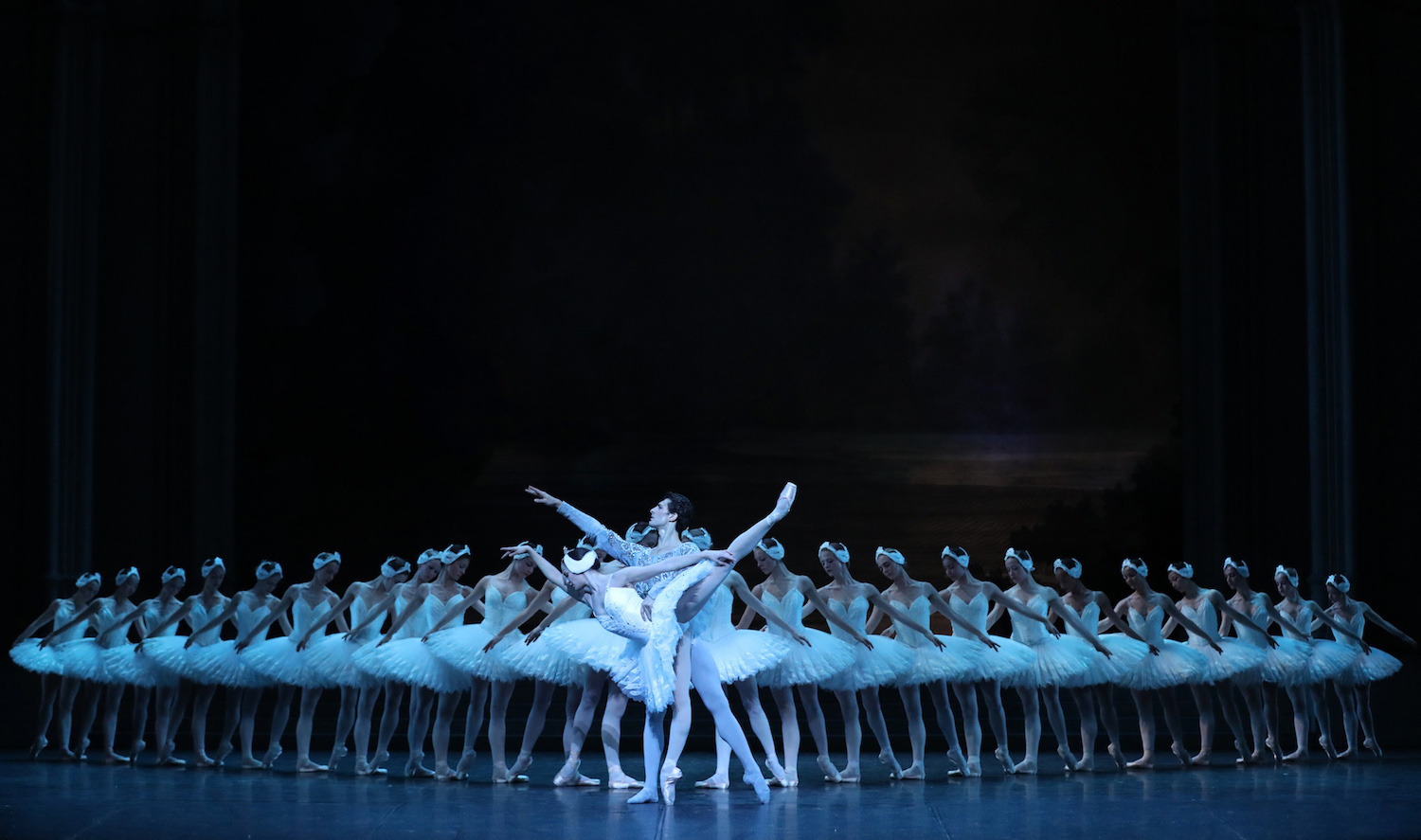 Rudolf Nureyev’s masterful version of Swan Lake will be screened in Australian cinemas this February 17-22, direct from the stage of Paris’ Opera Bastille.

For his first ballet, Tchaikovsky drew on ancient Nordic legends of young girls transformed into swans by a terrible curse. In 1895, Marius Petipa gave the work his own choreographic interpretation, in which he created a display of majestic figures for the female corps de ballet, giving birth to the myth of the swan-dancer, the ballerina par excellence. Nureyev’s “Freudian” version, conceived for the Paris Opera Ballet in 1984, added psychological depth to the characters.

Featuring a stunning cast of dancers, including Amandine Albisson as Odette/Odile and Mathieu Ganio as Prince Siegfried, this is an extraordinary opportunity for Australian audiences to experience one of the most beloved of ballets by one of the world’s preeminent ballet companies.

Swan Lake will be screened as part of the 2016-17 Palace Opera and Ballet Cinema Season, which will also feature performances from London’s Royal Opera House and Milan’s Teatro all Scala.

To enter to win a double pass to see Swan Lake in a cinema near you, email info@danceinforma.com with the answer to this question: Who dances as Odette/Odile in this production? Title your email entry “Swan Lake Giveaway” and include your full name, your date of birth and your postal address. This competition opens Monday, December 19, 2016, and closes Monday, January 23, 2017.