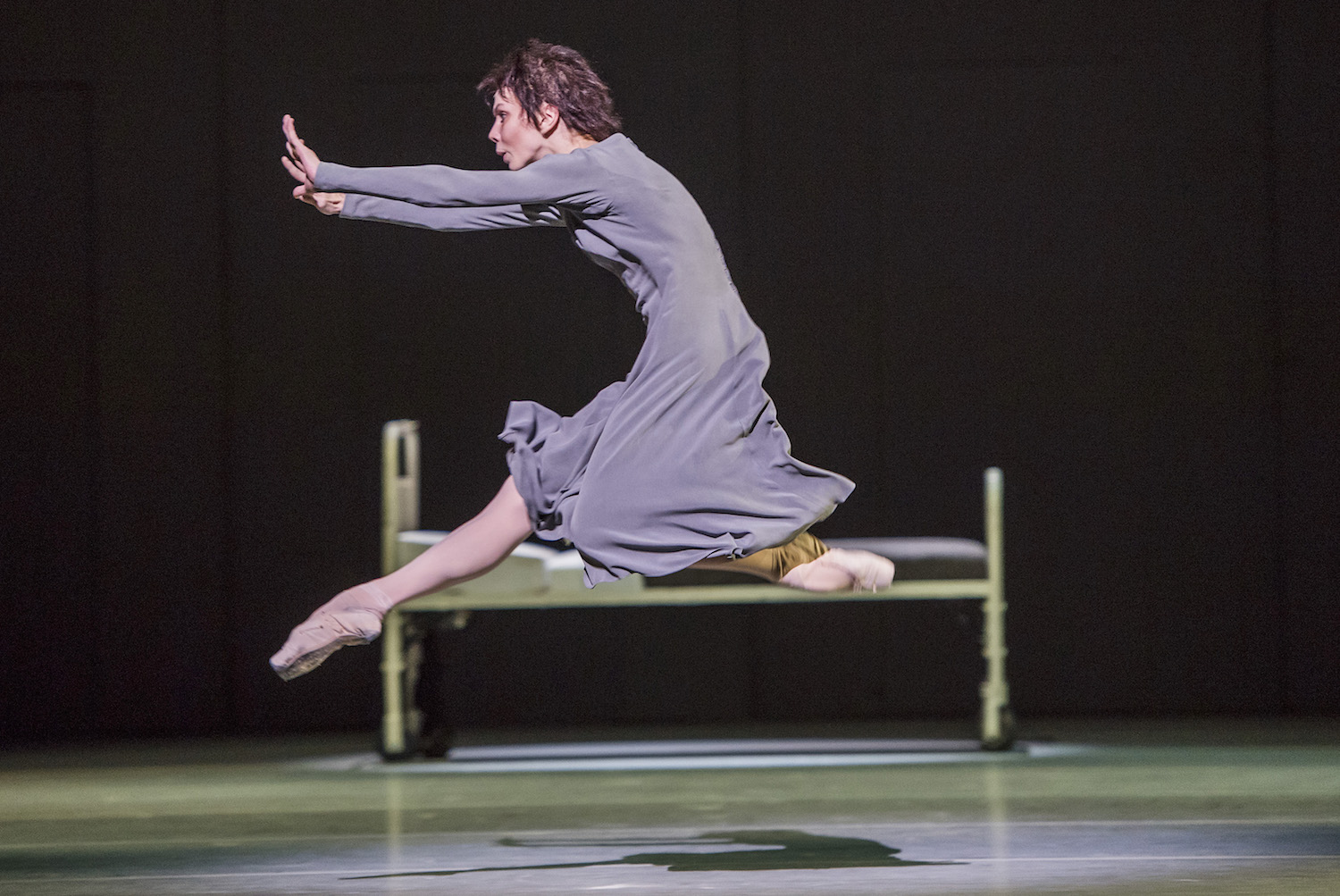 Direct from the Covent Garden in London, The Royal Ballet’s production of Kenneth MacMillan’s Anastasia will screen in Australian cinemas nationally this December 2-7. MacMillan’s powerful and compelling full-length ballet is based on the true story of the lost Russian Grand Duchess.

Natalia Osipova as Anna Anderson and Edward Watson as Her Husband in ‘Anastasia.’ Photo by Tristram Kenton.

In its first performance by The Royal Ballet in over a decade, Anastasia features a stellar cast of critically acclaimed Principal Dancers. Russian star Natalia Osipova takes on the title role with Marianela Nuñez as Kschessinksa, Federico Bonelli as Her Partner, Edward Watson as The Husband and Thiago Soares as the sinister Rasputin.

Evocative sets and stunning costumes by Bob Crowley will transport audiences to the glittering heart of the Russian royal court and to the stark surroundings of a disturbed mind.

As war and revolution ravage Russia, the glamorous excesses of the Romanov dynasty come tumbling down around the young Grand Duchess Anastasia. Years later, a woman named Anna Anderson, a disturbed and withdrawn psychiatric patient locked away in an asylum, is haunted by the nightmares of her past. Fact and fantasy become indistinguishable as her conviction of her true identity helps her to survive her grim reality. This heart-wrenching three-act ballet will leave audiences to decide for themselves if Anna’s claims are legitimate.

Stirring and thought-provoking storytelling, Anastasia is the first ballet production from London’s Royal Opera House in the 2016-17 Palace Opera & Ballet Cinema Season, which will also features opera and ballet performances from Milan’s La Scala and the Paris Opera.

To enter to win a double pass to see Anastasia in a cinema near you, email info@danceinforma.com with the answer to this question: Who designed the stunning costumes for Anastasia? Title your email entry “Anastasia Giveaway” and include your full name, your date of birth and your postal address. This competition opens Thursday, November 10, and closes Tuesday, November 22, 2016.