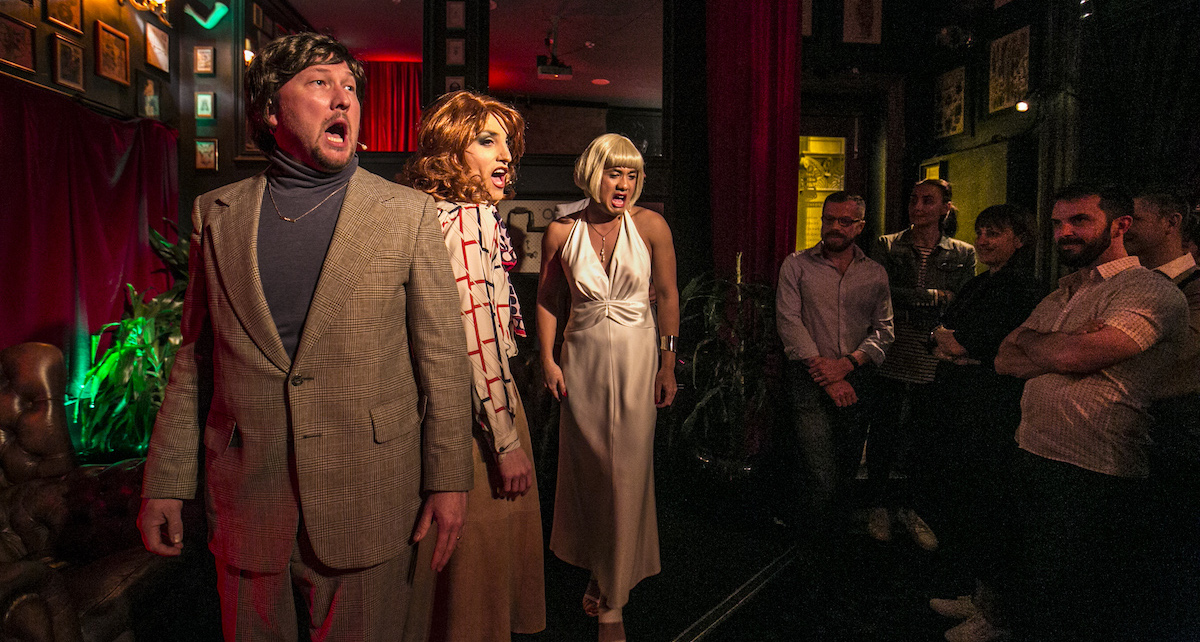 Hidden Sydney – The Glittering Mile, is an immersive theatre production in the Promenade Theatre style. It is a tour of sorts, through the back rooms of the venue currently known as The World Bar (previously The Nevada), the former Sydney brothel, infamous for boasting the biggest bed in the world.

Every room contains a new adventure, a new story, and is a nostalgic look back on the “heydays” of Kings Cross. Not for the faint-hearted or under 18, there is humour, entertainment and sadness mixed in amongst some of the more famous memories and happenings that The Cross was known for. Along with an interesting look at the laws of the era, it was also a statement on how certain professions that operated in the area functioned at the time within the mix of society of the day. 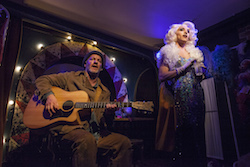 Hosting some of Australia’s foremost talent, such as Rob Mills and Virginia Gay, the audience gets to get up close and personal with the cast – make sure you bring $2 for a Shakespearean poetry recitation by “ole bea” Bea Mills, resident icon and bohemian rebel who was rumoured to have been able to quote any Shakespearean passage for money.

Without wanting to give too many of the surprises away, Hidden Sydney – The Glittering Mile is a fascinating insight into another side of Australian history, and an interesting comparison to what is happening in the area now with the lockout laws. Perhaps there is still hope for the area yet, with a new form of creativity springing out of the ashes of what once was.