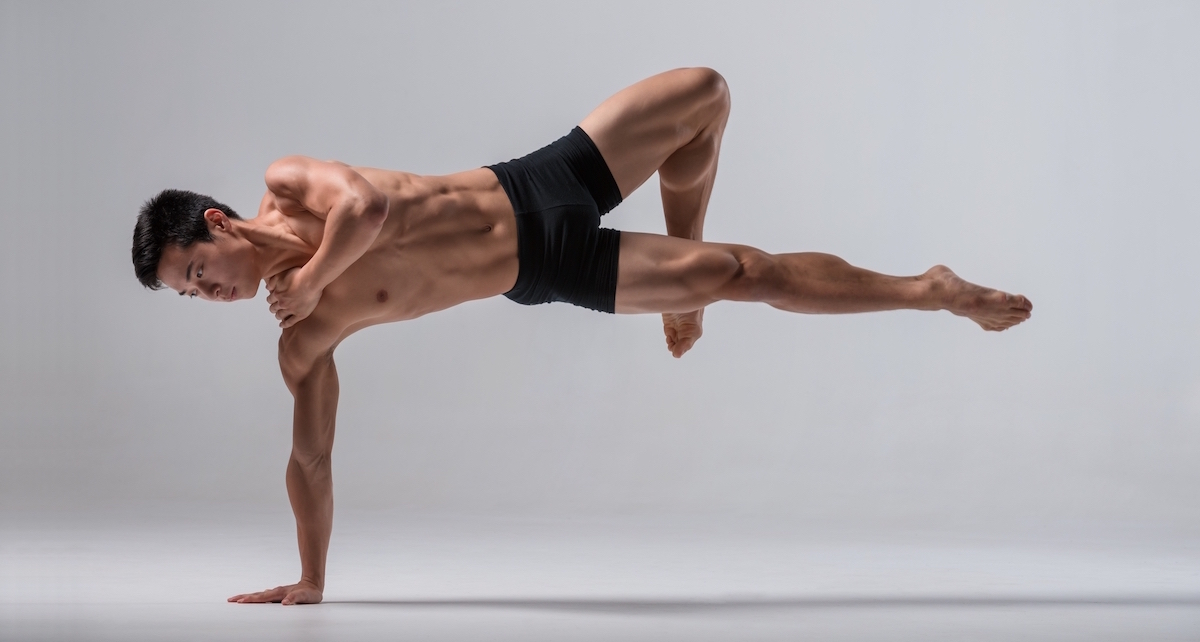 Find out what’s happening in the New Zealand dance scene this month!

The New Zealand School of Dance (NZSD) is gearing up to hold auditions for its full-time course in five New Zealand and Australian cities during September/October. The full-time programme prepares dancers for careers in dance performance. Students major in either classical ballet or contemporary dance while receiving a strong grounding in both disciplines. With NZSD graduates making a name for themselves (and the School) in most of the major Australian and New Zealand dance companies, and around 75 percent of graduates receiving professional contracts, this is one opportunity you won’t want to miss. This year, NZSD will be holding auditions in Adelaide for the first time, as well as in Wellington, Melbourne, Brisbane and Sydney. Apply online now at www.nzschoolofdance.ac.nz.

Current NZSD students are now gearing up for their Graduation Season, which brings together the hard work of accomplished students and distinguished tutors in a beautifully presented production. These exhilarating performances by 2016’s new dance talent will show they have earned their place alongside the many graduates of the School performing with companies world-wide. The NZSD Graduation Season 2016 takes place from 16 – 26 November.

In its most provocative and poetic season yet, The New Zealand Dance Company is proud to present The Absurdity of Humanity. Artistic Director Shona McCullagh couples the striking works of Ross McCormack and Lina Limosani into a double bill premiering in Auckland at Q Theatre this month. Matter by McCormack (Creative New Zealand’s 2015 Choreographic Fellow) is a work that is inspired by several multi-disciplinary artists and draws on relationships with different environments. Created by one of New Zealand’s finest and internationally acclaimed dance artists with an absurdist eye for detail, McCormack says, “I am fascinated with how humans can bestow this importance and have almost cathartic experiences with seemingly benign objects.” In this highly anticipated theatrical work, questions of purpose, indecision and environment are contemplated within a surreal world of poles, appearing as spear-like plinths forcing the space apart.

Whispers from Pandora’s Box by Australia’s Limosani (2015 Dame Peggy van Pragh Choreographic Award recipient) is a theatrical exposition on the dichotomy of good and evil within human nature. With a score created from mashed-up film soundtracks and absurdist scores, this black comedy contains Elizabethan-period inspired costumes, David Lynch-style elements, and shockingly timed fight sequences. It promises to present both the macabre and humorous. “Kill Bill meets Elizabeth I” in this romp of surreal and action-packed pandemonium.

Together/Moving Forward, a national dance sector hui (gathering) organised by DANZ, will be held at TAPAC in Auckland on 21-22 November 2016. It will bring together a variety of people to discuss issues facing contemporary dance in New Zealand and how to build a sustainable dance industry for the contemporary sector.

This will be the first such gathering since the National Dance Conference, Tuanui Whakamaru – Dance Canopy 2005 held in Auckland. Members of the dance community are invited to be a part of the change, helping guide DANZ’s direction in shaping and/or contributing to the programme for the Dance Hui. Expressions of Interest must be received by DANZ – email danz@danz.org.nz by 5pm 5 August 2016. Click here for more information and to download an “Expressions of Interest” Form.

Auckland Theatre Company has announced the adult leads in Auckland Theatre Company’s production of Billy Elliot the Musical, set to open 12 October 2016. Alongside the six boys playing Billy and Michael, the show will be lead by Stephen Lovatt (Once on Chunuk Bair, Rupert, Fallen Angels), who is playing Billy’s father, Jackie; Rima Te Wiata (The Curious Incident of the Dog in the Night-time, Hunt for the Wilderpeople, The Book of Everything), playing Billy’s Grandma; and Jodie Dorday (Burying Brian, Blue Heelers, Take a Chance on Me), who is coming home to New Zealand from overseas to play Billy’s beloved dance teacher, Mrs Wilkinson. Other cast members include recent Toi Whakaari graduate Jack Barry (Making Of The Mob: Chicago, Pike River: The Long Wait, Balls), who is playing Billy’s brother, Tony; and Black Grace dancer Daniel Cooper is playing the older Billy Elliot.

The Royal New Zealand Ballet’s internationally acclaimed classic production of Giselle, created in Wellington by ballet superstars Ethan Stiefel and Johan Kobborg, returns to New Zealand this August and September for a seven centre tour. The quintessential romantic ballet has become a signature work for the RNZB after sell-out performances in New Zealand in 2012, followed by subsequent tours to China (April 2013), the USA (January 2014), the UK and Italy (November 2015), and an adaptation into a feature film by New Zealand director Toa Fraser.

Stiefel, the RNZB’s former artistic director and co-choreographer of Giselle, will return to Wellington from New York to put the finishing touches on the production ahead of its opening on 11 August.  Since leaving the RNZB at the end of 2014, Stiefel has been working with leading international ballet companies and involved in several stage and television projects (Flesh and Bone by the writers of Breaking Bad, and Center Stage: On Pointe, reprising his role in the popular 2000 film Center Stage).

RNZB’s artistic director Francesco Ventriglia has invited two guest artists to dance the leading male role of Albrecht for this season: much-loved former RNZB dancer Qi Huan, who danced the role with the company until his departure in 2014 to take up his current role as full-time classical tutor at the New Zealand School of Dance; and former principal dancer with The Australian Ballet Daniel Gaudiello.

Huan will partner Lucy Green, who will dance the title role of Giselle, one of the most demanding and dramatic in the classical ballet repertoire, while Gaudiello will partner Mayu Tanigaito. Both Green and Tanigaito received widespread critical acclaim for their performances in the ballet in the UK and Italy.

For the RNZB’s production, the lyrical score will be performed live by orchestras in the four main centres, with a specially recorded version in all other centres. Leading conductor Marc Taddei will conduct Orchestra Wellington, the Christchurch Symphony Orchestra, the Dunedin Symphony Orchestra and Auckland Philharmonia Orchestra.

Giselle opens in Wellington on Thursday 11 August ahead of touring to Napier, Christchurch, Dunedin, Auckland and Rotorua, closing in Palmerston North on 9 September.