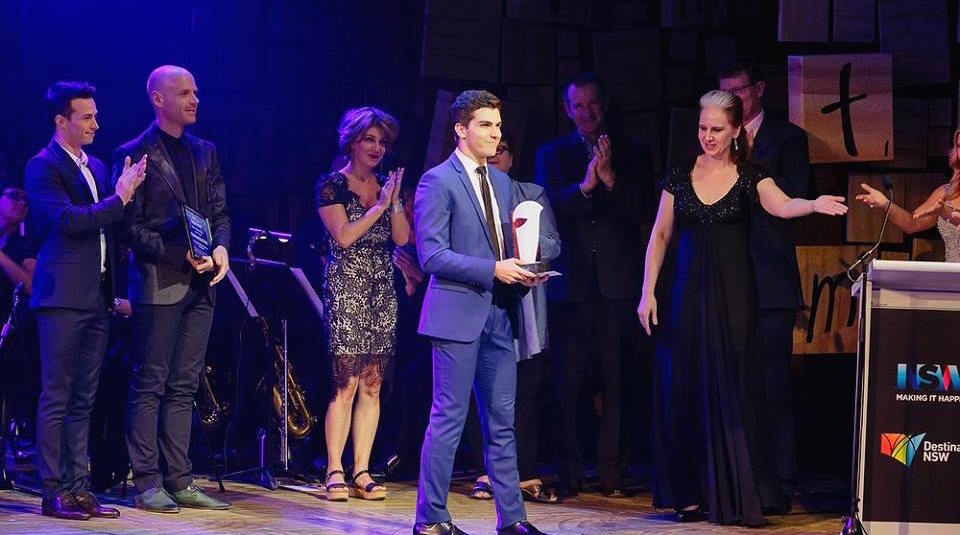 Daniel Assetta has just been crowned as the winner of the Rob Guest Endowment for 2015. The endowment is worth $20,000 and is for young artists to enhance their talent through professional development ventures.

Daniel was still in the midst of studying a Diploma in Performing Arts when he got his big break and was offered a contract with Wicked. There was no looking back, except returning to graduate while on a break from the show. He continued to tour with Wicked, and then jumped straight into Cats. Daniel’s career has begun with a whirlwind and is yet to slow down. Dance Informa caught up with him after his recent award. 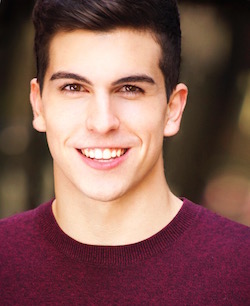 So how did it all begin for you — how did you get into the performing arts?

“At the age of three, my parents saw me jumping around at home and knew they needed to do something, so they enrolled me at Glenda Yee’s, and that’s were it started.”

When did you realize you wanted to be a performer?

“At Glenda Yee’s I had an agent but had only been doing little things like a commercial or some modelling. But my first real taste was when I was in Carmen, with Opera Australia. Being on the stage in the Opera House, in front of all of those people and in that kind of production every night, really showed me that it was a possibility. At the time, I didn’t really even know or understand what opera really was, but I realized that people got to do this every day! That it could be my job!”

You got your break early. How was that experience?

“It has been a whirlwind! Getting my first job so early was such a big deal, and then it being Wicked, too, was just a dream come true. I learnt really quickly that my cast members became my family but then also not to get too attached because it would eventually end. I’ve gained some amazing experiences — not just professionally but also life lessons.” 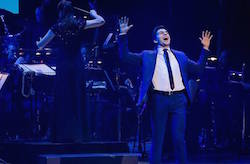 What have been some of the big learning curbs so far?

“Some things were hard! The living away from home, being the youngest in the cast, having to learn how to cook! Being in a hotel room all by myself. It was a lot to take in. Also, becoming a swing was huge. I knew that it was a challenging part of the job, but some days you get into the theatre and are feeling, ‘oh no, not today!’ Now with Cats playing a role and the different demands that have come with that.”

Your current role, Rum Tum Tugger in Cats, has been recreated on you. What did that entail?

“Lots of back and forth between here and the UK — Andrew Lloyd Webber, for a lot of reasons. It was quite hard, as we’d try a few things and then have to start all over again. I just wanted to please everyone! I know there are so many people who grew up with the show and know the character really well, and I just wanted to do it justice. Through it all I’ve just ended up bringing a lot of ‘me’ into the character.” 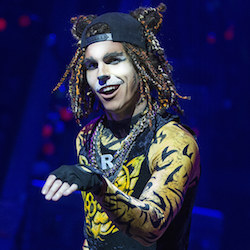 How do you feel as the recipient of the Rob Guest Endowment?

“It was surreal! I’ve been so sick and have been doing every natural thing I could do to keep going! I’d come from Cats straight into 9am rehearsals with the other finalists who’d flown in from all over the country. We had a number all together, and we’d never been all together before! So the whole day was full on! But I am so happy, and it’s all still sinking in!”

What kind of professional development do you want to undertake in the future as part of the endowment?

“I have some time off in May, and I am planning on heading to New York. I want to do some training with a vocal coach over there, and there is also an acting course that I would like to do. It has been highly recommended to me by a few people who have been previous winners of the endowment. Later on, I want to head to London, as I’m in the process of gaining my Italian passport, which opens up working in the UK to me, which is really exciting!”