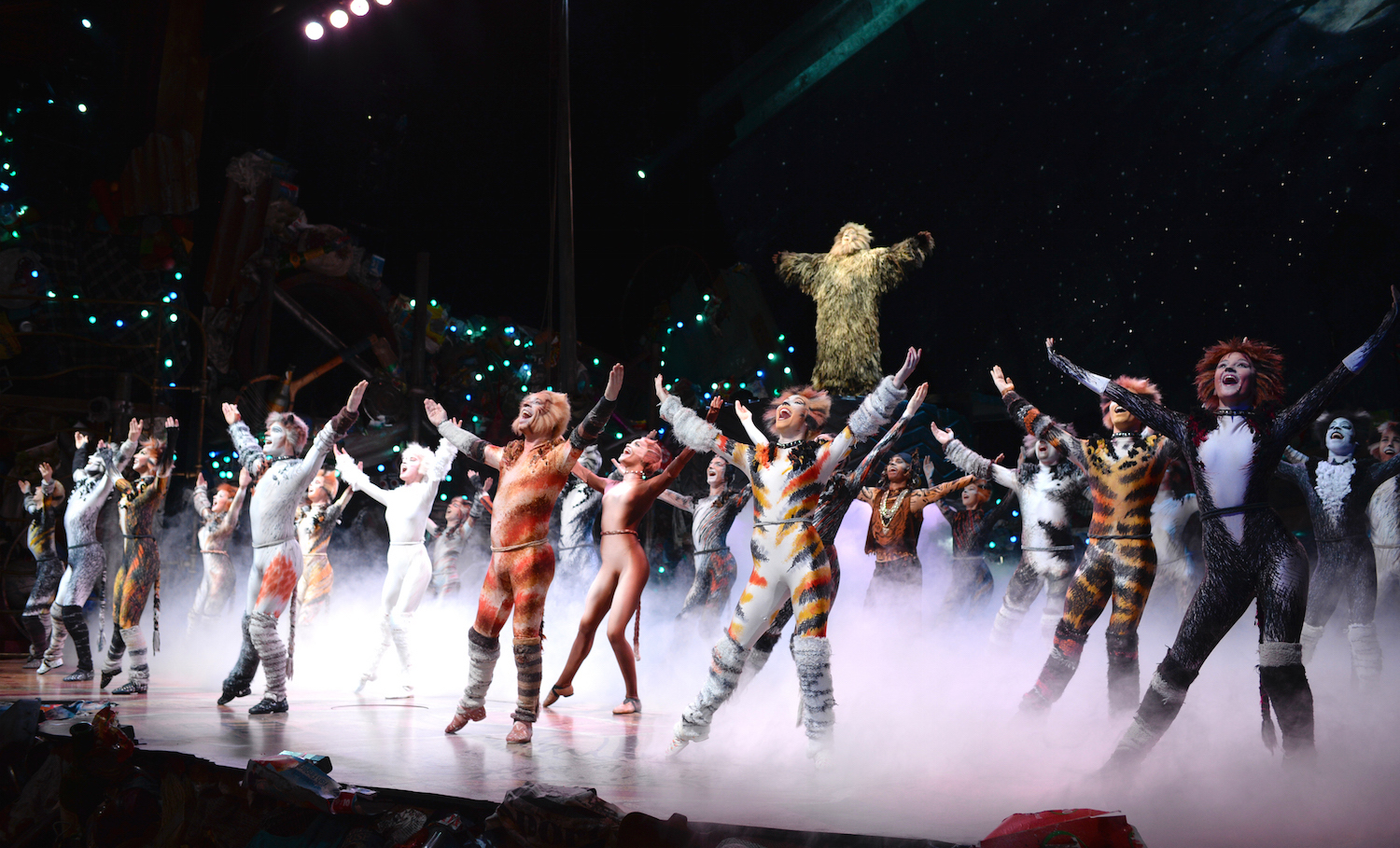 Andrew Lloyd Webber’s CATS will tour Australia from October this year, featuring an all-Australian cast. This acclaimed West End revival production will present Delta Goodrem in her musical theatre debut as Grizabella. Known for her work as a coach on Nine Network’s top-rated The Voice, Goodrem said she is “so honoured to have [this] opportunity.”

The record-breaking musical will open in Sydney on October 30 and will then tour to Hobart, Melbourne, Brisbane and Adelaide, finishing in Perth in April 2016.

Known as one of the longest running shows in West End and on Broadway, CATS received its world premiere at the New London Theatre in 1981 where it played for 21 years and for almost 9,000 performances. The production was the winner of the Olivier and Evening Standard Awards for “Best Musical.” In 1983, the Broadway production became the recipient of seven Tony awards, including “Best Musical” and ran for 18 years. Since its world premiere, CATS has been presented in over 30 countries, has been translated into 15 languages and has been seen by over 73 million people worldwide.

Both the original London and Broadway cast recordings won Grammy Awards for “Best Cast Album.” The classic Lloyd Webber score includes “Memory”, which has been recorded by over 150 artists, from Barbra Streisand and Johnny Mathis to Liberace and Barry Manilow.

The 2015 Olivier Award-nominated show, which was reworked by the original creative team, was a smash hit throughout its run at the Palladium in 2014 and 2015. This hit revival introduces a rapping street cat in the famous Rum Tum Tugger role, who will perform some serious breakdancing moves.

To win a double pass to CATS at Sydney’s Capitol Theatre on Friday, October 30 at 8 p.m., email info@danceinforma.com with the answer to this question: What performer will have her musical theatre debut as Grizabella in this production of CATS? Please title the email “CATS Sydney Giveaway.” Please provide your full name and date of birth. This competition opens August 27 and closes October 15. Enter to win now!