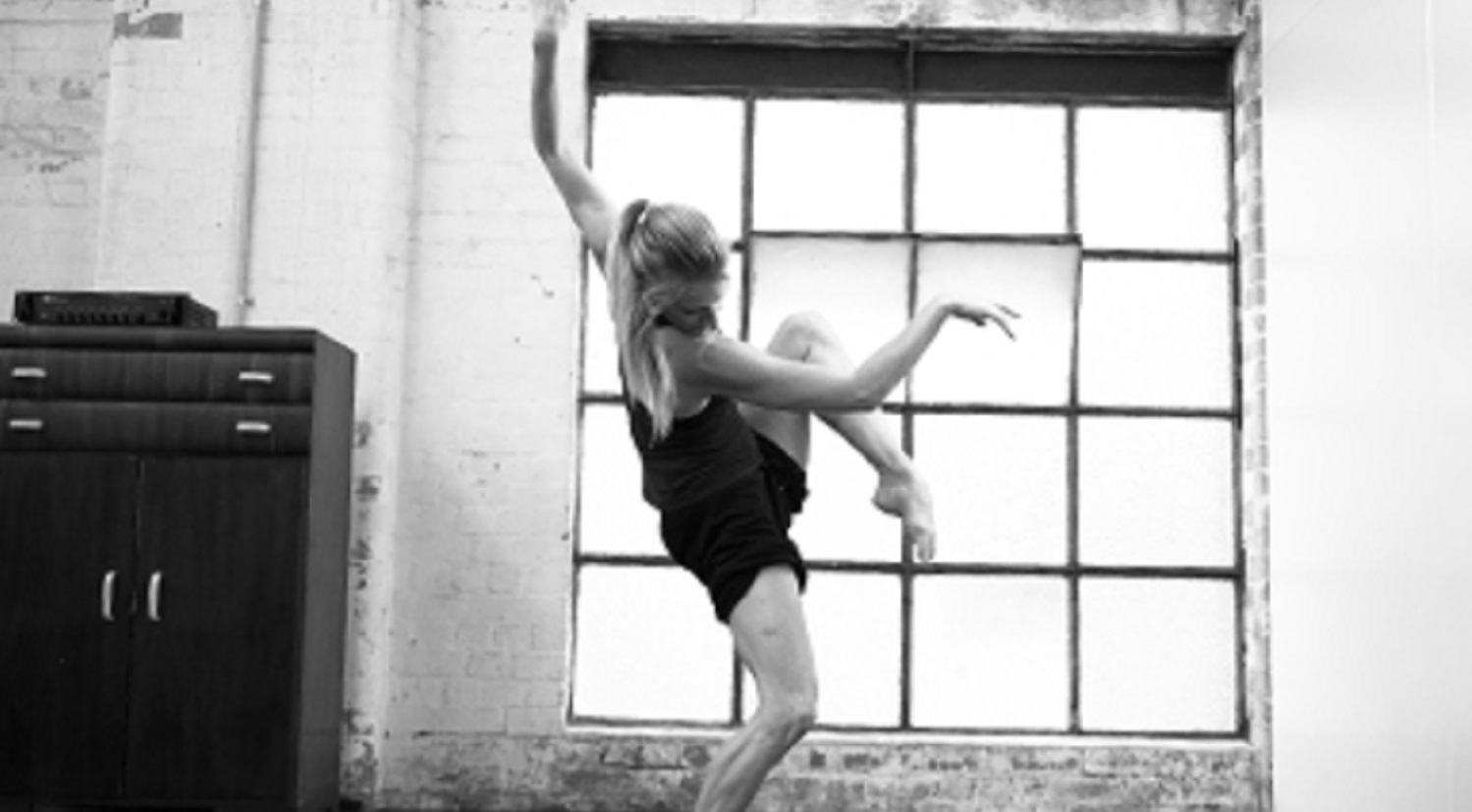 It’s a frigid night in the side streets of North Melbourne. Nonetheless, an expectant crowd of around a hundred has turned out to witness the return to the city’s dance stage of Paul Malek, the driving force behind Transit and one third of tonight’s choreographic medley. That Malek’s ground-up, hands-on approach to dance theatre has carved him a niche in the community and won him considerable accolades is a fact of recent history; but it’s his penchant for youth-oriented, contemporary narratives that really stands out here.

Every Inch Of Me perfectly encapsulates the Malek oeuvre: young dancers, dialogue, elements of classical, contemporary and urban styling, and an overarching passion for psychological and sexual drama. Indeed, all three vignettes dwell in this territory, firmly anchored to a millennial aesthetic.

It begins with Daniel Jaber’s moody, pop song driven Under; a piece straight out of Eisteddfod folklore, except here it is laced with overt sexual and romantic tension. Athletic, melodramatic and given to SYTYCD populism, it sets the tone.

Transit Dance Company’s ‘Every Inch Of Me’. Photo by Kayzar Bhathawalla.

Next up, Amy Hollingsworth gives us something that’s a little more edgy and takes us leftfield with Two Bars Of Isolation. The territory here is more high concept in places (despite the trance breaking voiceover parts) and in this it offers us more satisfying fare.

To finish, Malek’s ode to the dancer’s life, Every Inch Of Me, crashes together elements of high concept movement theatre and flat out ‘entertainment.’ At times reminiscent of Anouk van Dijk’s unfortunately clumsy 247 Days, it manages to avoid the worst excesses of self-reference with just enough darkness to keep things real.

Although there is an undeniable element of effort over excellence about all this, it doesn’t pay to be too puritan. The rough edges work in this high-energy, high-drama context. Every Inch Of Me is a million miles from the over-thought and passionless excesses we have seen elsewhere. This is dance with blood in its veins, with sweat on its brow. It’s young, unabashed, hormonally charged and crowd pleasing. Indeed, it moves in stark and lithe contrast to the refrigerated air of a mid-winter night and as such is a straightforward pleasure to behold.

Photo (top): Transit Dance Company’s Every Inch Of Me. Photo by Kayzar Bhathawalla.