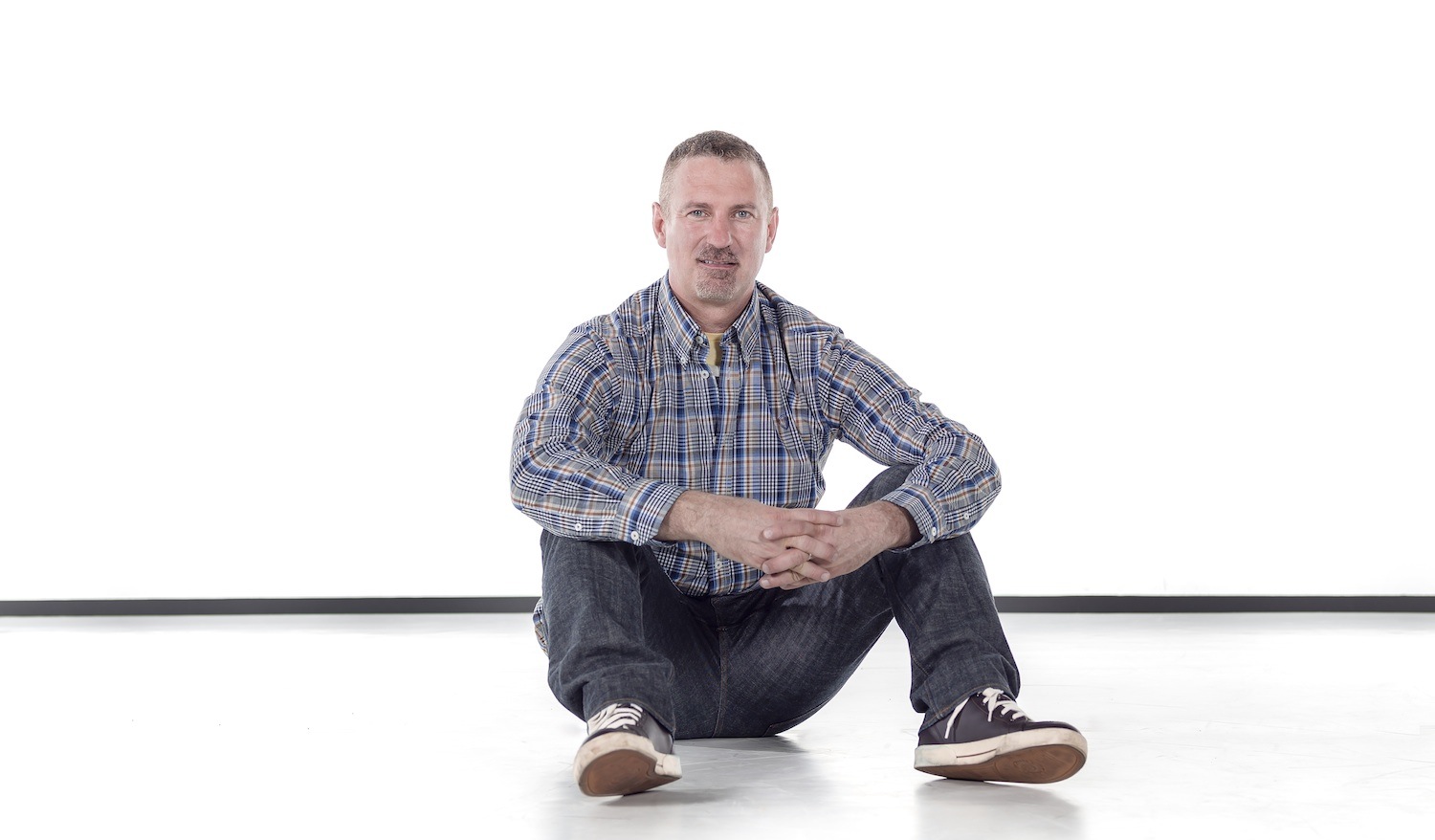 Excitingly, Garry Stewart of Australian Dance Theatre (ADT) was awarded the Australia Council Award for Outstanding Achievement in Dance, which came with a $50,000 prize. Here, Stewart responds to this distinguished accolade. He also shares some career highlights and advice with dancers.

What does winning the award mean to you?

“The award came as an enormous surprise. Of course, none of us do what we do in the arts for awards, but the recognition feels incredibly special and touching. Anyone who has been doing this for a long time knows that it isn’t easy. So a moment of recognition and acknowledgement is really very special! It makes you start thinking about where you’ve been, where you are heading and what your legacy might be.”

What has been the highlight of your career so far?

“There have been many moments, but taking ADT to the Sydney Opera House for the very first time with Birdbrain in 2001 was an extraordinary experience. Sydney is my hometown and the Opera House is such an iconic place in this city, so it was an amazing experience to bring my work home to friends, family and my creative colleagues.

I’m also very proud of having my work performed at Theatre de la Ville in Paris, which is arguably Europe’s leading house for contemporary dance. Making Monument for The Australian Ballet was also thrilling, especially being taken on a guided tour through the Australian Parliament House by the chief architect, Aldo Giurgola.”

What are you working on now?

“I’m developing a new work titled Habitus for ADT, based on ideas relating to our relationship with objects in the built world and the topography of nature. I’m developing another new work titled The Beginning of Nature based on the concept of rhythms in nature. It will involve a small choir singing in Kaurna, the indigenous language from the Adelaide region.

I’m working on an interactive video project called Proximity Clinical that operates as a tool for people in rehab recovering from strokes and aneurisms. I’m enrolled in a Masters in Fine Arts (Research) at Art and Design (formerly COFA) at UNSW, focussing on video installation work.”

What else do you hope to achieve in your career?

“As long as you’re alive, creativity doesn’t end. It doesn’t come to a grinding halt just because you reach a certain age or you have made a certain number of works.

I feel like the scope for future projects is endless in type and scale. I’m interested in creating films, installation works for galleries, as well as unique large-scale projects that directly engage with community.

After a career working with electronic music, I’m now becoming interested in working with orchestras and other classical ensembles. I’d like to write a contemporary opera, make a show for children, and direct a feature-length film. I’m also planning on producing a hard cover book featuring the work of all of the other artists and thinkers I’ve collaborated with.

Two other personal side projects I’d like to find the time to do is to study acting in New York and produce an album of music… One day!”

What would you say to young dancers hoping to start a career in dance?

“To young dancers, I would say work hard, read a lot and be tenacious.”

How can they sustain it long-term? What are good career options for older dancers?

“These days we are living longer. If you stop dancing at 40, you still have another 30 – 40 years left (on average). So there is time if you use it well. You can try something else in dance or the arts or you can follow that other dream that’s been dormant for so long that maybe you’ve never told anyone about. Study can really transform your world. I started a BA in Communications (at UTS) in my mid-thirties and it was one of the best things I’ve ever done.”